Drake Blasted On TikTok For Rumors Regarding A Private Tinder 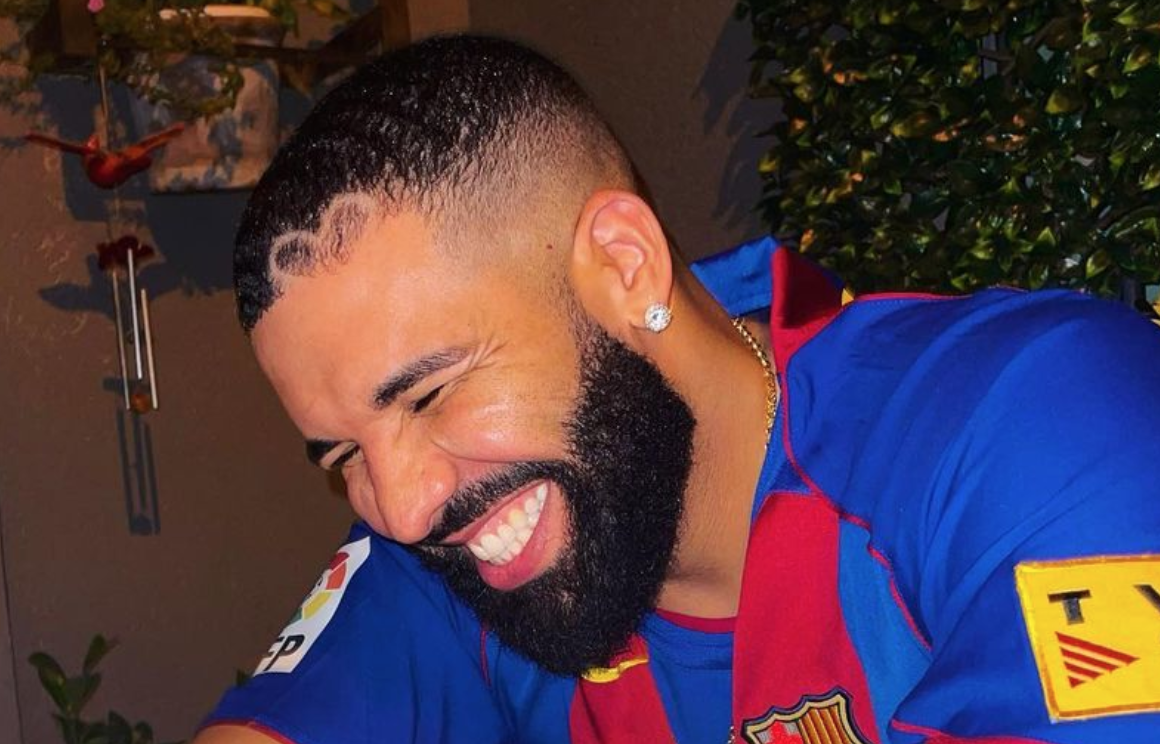 Yet another ridiculous Drake headline is ballooning into a life of its own on social media.

A viral video of a pair of women peddling rumors Drake has employees dedicated to scouting women working for him began circulating on TikTok earlier this week.

One of the users behind claims alleges she obtained the information about Drake’s “Private” tinder from a member of his inner crew on tour.

“Everything I’m about to tell you is a hundred percent true,” said Eileen.

“And this information came to me from one of the crew members on Drake’s tour. This was the guy who did all the tech stuff. And he told me that Drake has an employee whose job is to go around town looking for super hot girls.”

While it’s clear Drake doesn’t actually have his own personal dating app, it’s not hard to believe that the Grammy Award-winning rapper has vast options when it comes to women.

Earlier this month a podcaster shared his own anecdote about Drizzy’s love life, claiming Drake often invites up to 100 girls to private events just to not show them any attention.

“It’s very interesting ’cause I heard this from a couple different girls. When he has his parties or his little private gatherings, there’ll only be five, ten guys, but they’ll be like, fifty to one hundred girls,” said Myron.

“He’ll just invite them or whatever, but the thing she said is that he never talks to any of the women there.”

“But they’re all there for him, just clamoring for him,” he added. “That’s what I want guys to put in their minds is that the by-product of his success is the women are coming there chasing him and he doesn’t pay attention to them. He’s more focused on the music, meeting the other guys there, the other musicians there and that’s where I kind of want guys to be with.”