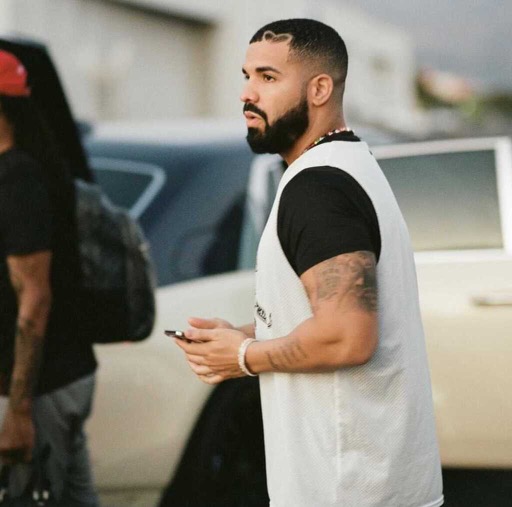 Thursday morning (September 2) TMZ reported that Kanye West’s manager Bu Thiam downplayed the beef between Drake and Kanye. Thiam chalked it up to, “two creatives taking jabs at each other.” Thiam continued, “…but they can rectify it man…[Drake’s] album comes out in a couple of days…depending on what the album says, we’ll see.”

At the time of Thiam’s statement there was no concrete information regarding whether or not Drake would address his beef with Kanye on Certified Lover Boy, which had yet to be released. But Thiam might now be reconsidering his words given that Drake’s album dropped today (September 3) and apparently dissed Ye outright.

In an apparent reference to Ye having revealed Drake’s address on Twitter, the song “7am On Bridle Path” from CLB features Drake rapping, “You know the fourth level of jealousy is called media/ Isn’t that an ironic revelation?/ Give that address to your driver, make it your destination/ ‘Stead of just a post out of desperation.”

The callout was a slight departure from Drake’s original response to Kanye’s actions when he posted a video of himself laughing and driving a convertible. Kanye has not yet responded to Drake’s lyrical assault.