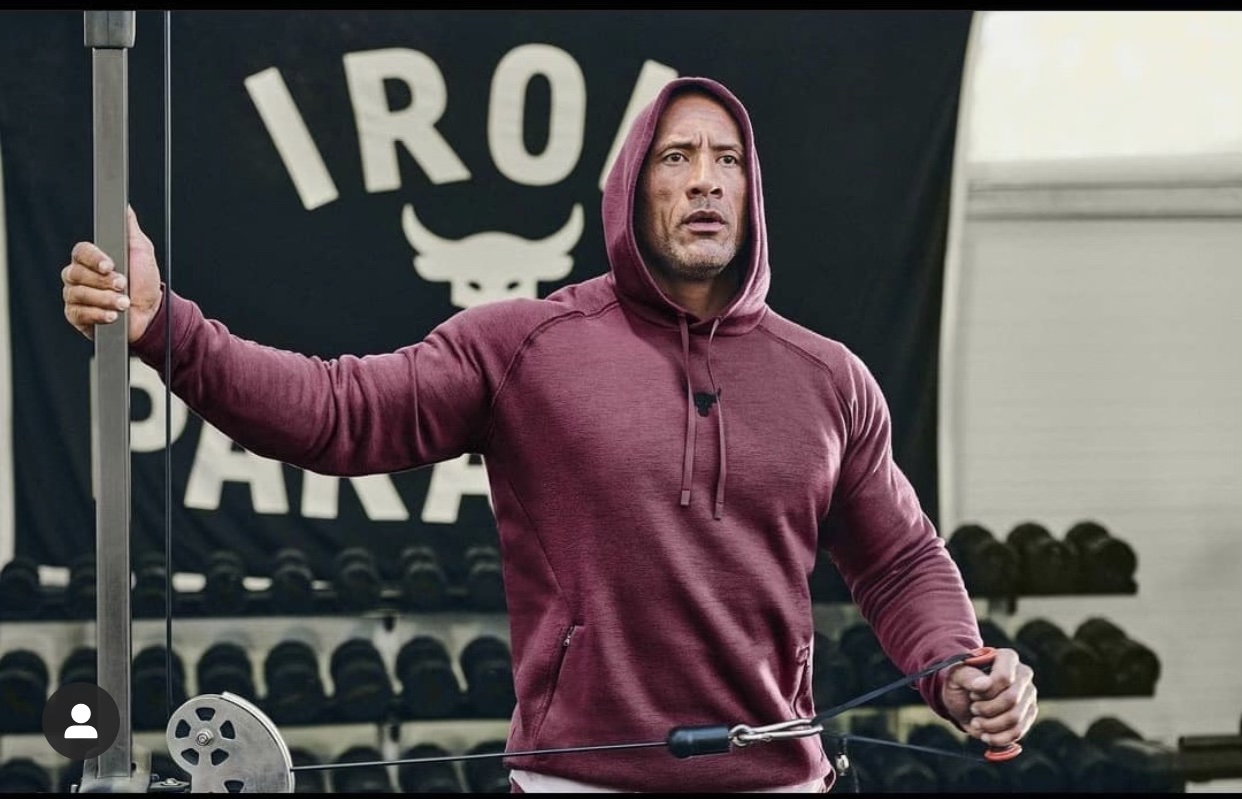 The Rock does it all. He won an NCAA National Football Championship with the University of Miami, dominated the WWF for nearly a decade and remains one of the highest paid A-List Hollywood actors of our generation. So, it should not come as a surprise that Dwayne Johnson recently made his hip-hop debut by rapping a verse on Tech N9ne’s new single, “Face Off.”

“I love music. Anytime in my movies when I can implement some musical elements, I always love doing that,” Johnson told Variety in an exclusive interview.

However, The Rock says that he would not make a musical cameo for anyone. Johnson called attention to the relationship that he built with Tech N9ne on social media where the two stars bonded over a shared work ethic and desire to succeed. “It just has to feel right,” Johnson said. “When Tech texted me, I knew we could make this work.”

Similarly, Tech did not hesitate to work with Johnson. “The biggest star in the world said something back to me! You know what I’m sayin? I am hyped. We are all hyped!” he told Variety.

Tech told Johnson that he wanted, “…some real motivational stuff at the end [of the track].” And that is exactly what The Rock was cooking:

“It’s about tribe, it’s about power. We stay hungry, we devour. Put in the work, put in the hours and take what’s ours,” Johnson rapped.

After The Rock recorded his part, he sent it to Tech. The rapper texted back simply, “F*ck Yes!”

Johnson told Variety that he will likely not pursue a career in rap. Never-the-less, his feature with Tech is now forever etched in hip-hop history.