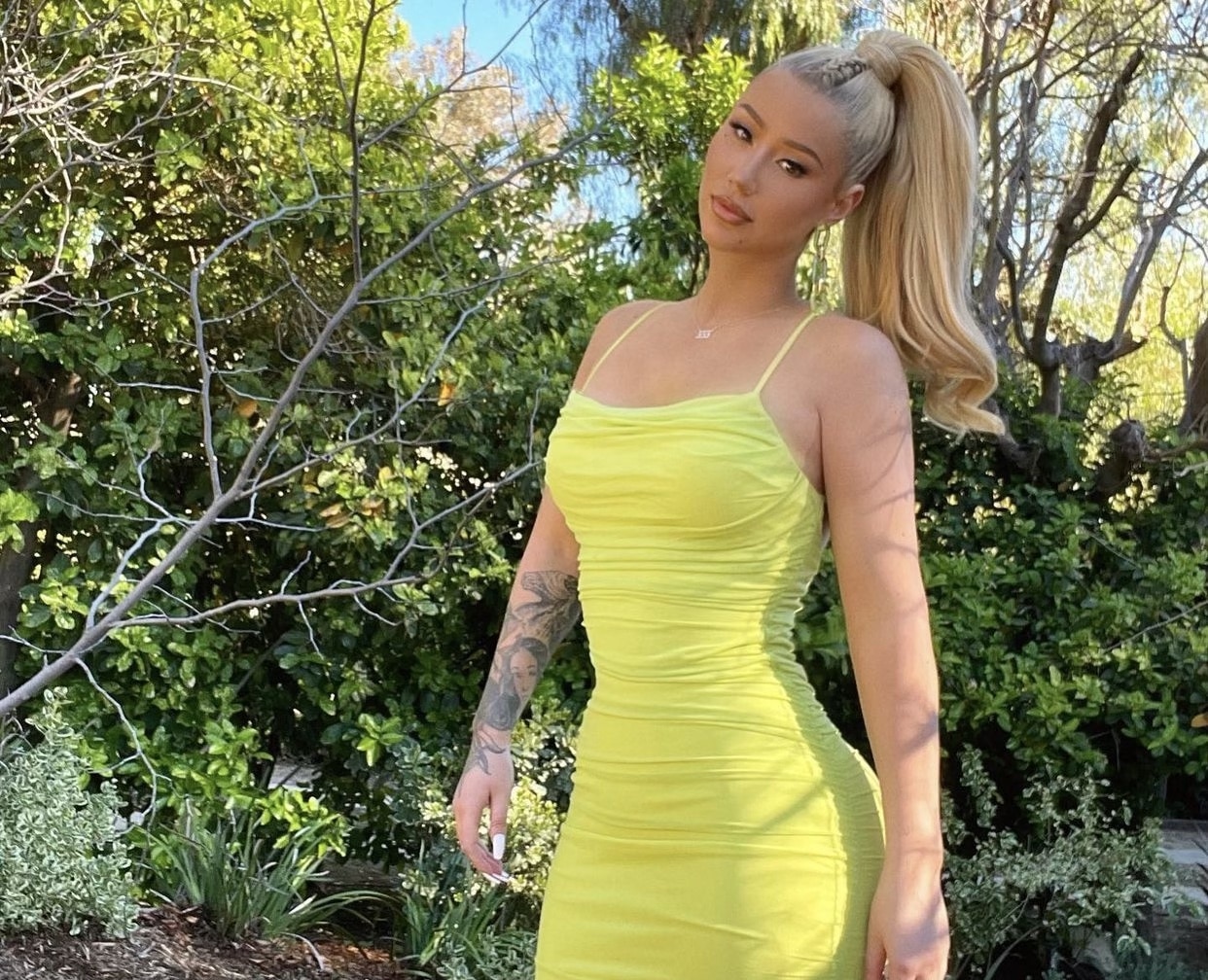 Hours after XXL published a Playboi Carti interview, the mother of his child – Iggy Azalea – outright contradicted many of the rapper’s claims, according to HipHipDX. In Carti’s interview, he said that he took care of his ex, suggesting that he pays her bills, among other things.

“Take care of me? Lmaooooo,” Iggy fired back on Twitter. “Let’s not get carried away now.”

Similarly, Iggy responded to a fan comment, saying she “…laughed. A lot.”

But Playboi Carti was persistent, doubling down towards the end of the interview. “Just make sure [to include] that I love my baby mother, he said. “It definetly needs to be know that she is the best mother in the world. My son is perfect. He’s too perfect. I need to rough him up a little bit,” he said.

However, Iggy wasn’t finished. Hours ago (April 13) Iggy replied again on Twitter – this time in more detail. “You’ve been misled,” she said. “I don’t even f*** with a man I’m not even remotely on good terms with claiming he pays my bills. I pay my bills. Secondly saying nice things for an interview sounds great but in real life he talks to me like sh*t so badly I had to stop all direct contact.”

According to HipHopDX, Playboi Carti and Azalea had their son, Onyx Kelly, shorty before they split in April of 2020.