Kanye Does Not Disappoint in First ‘Donda’ Era Interview 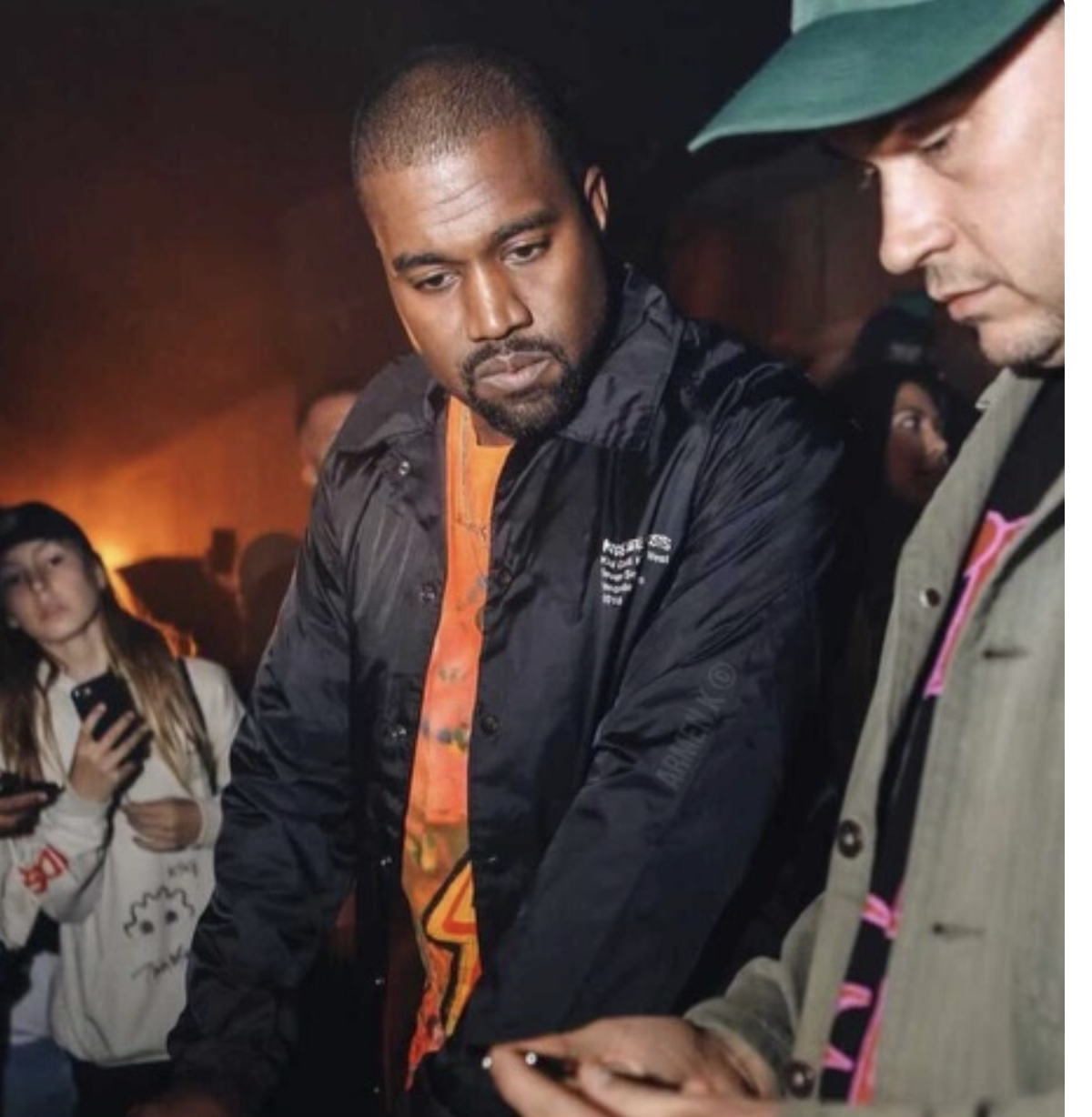 Kanye West gave his first interview since the release of his wildly successful studio album Donda, and the superstar did not disappoint or fail to entertain in any form or fashion. Appearing on Drink Champs, a podcast hosted by N.O.R.E. and DJ EFN, Ye addressed many spicy topics that have been lingering in the air of the Donda era and threw additional brush on the scandal fire to boot.

One contribution was when Kanye confirmed the upcoming release of a deluxe addition of Donda, an album of considerable length and one that was criticized for such in some corners – though it should be noted that deluxe additions have become the norm in the industry.

A more juicy moment came when Kanye addressed his divorce with Kim Kardashian, saying in no uncertain terms that he wants to get back together with his estranged wife and that he has “never seen the divorce papers.” Further, Kanye revealed that he told Kim that her and Pete Davidson do not “…look good in the eyes of God.”

Finally, upon being asked his preference between Pusha T or Big Sean, Kanye said that signing big Sean was the biggest mistake of his career. His reasoning for this revelation pertained not to Big Sean’s abilities, but the rapper’s reaction to Kanye’s Republican Party ticket, run for president in 2020.

These topics and much more were met with both shock and full-on laughter as Kanye bounced around – visibly enjoying himself – even lighting and smoking a blunt in the studio to the delight of all present.