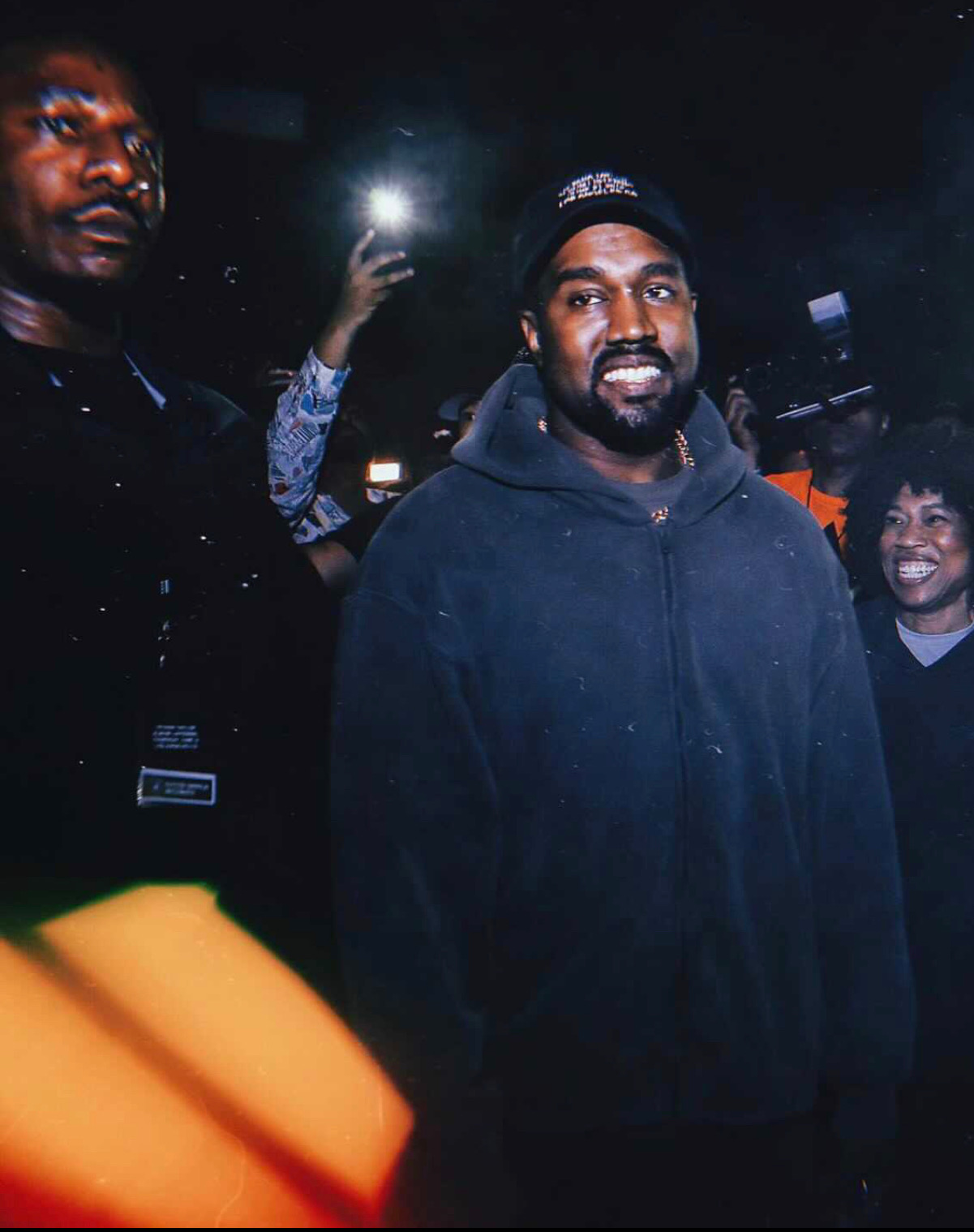 In August of 2020, MyChannel filed a $20 million lawsuit against Kanye West claiming that Kanye, “told them he admired the way [that] their tech used artificial intelligence “to incorporate e-commerce in video content” and planned to use it on his Yeezy website,” says All New Hip Hop.

The company claimed that they spent a lot of money developing a program for Ye before he backed out of the deal, but used the company’s ideas anyway. West denied those claims and refused to answer questions for a deposition claiming that he was the “richest black man in America” and a “black Trump supporter” and had “lives to change,” something that the deposition apparently impeded. Kanye also notably wore a mask during the tirade.

None of that matters now, however, as both parties have now informed the court that they have agreed to a joint stipulation of dismissal, according to All New Hip Hop.

All claims against West have been dismissed. The details of the agreement are confidential.