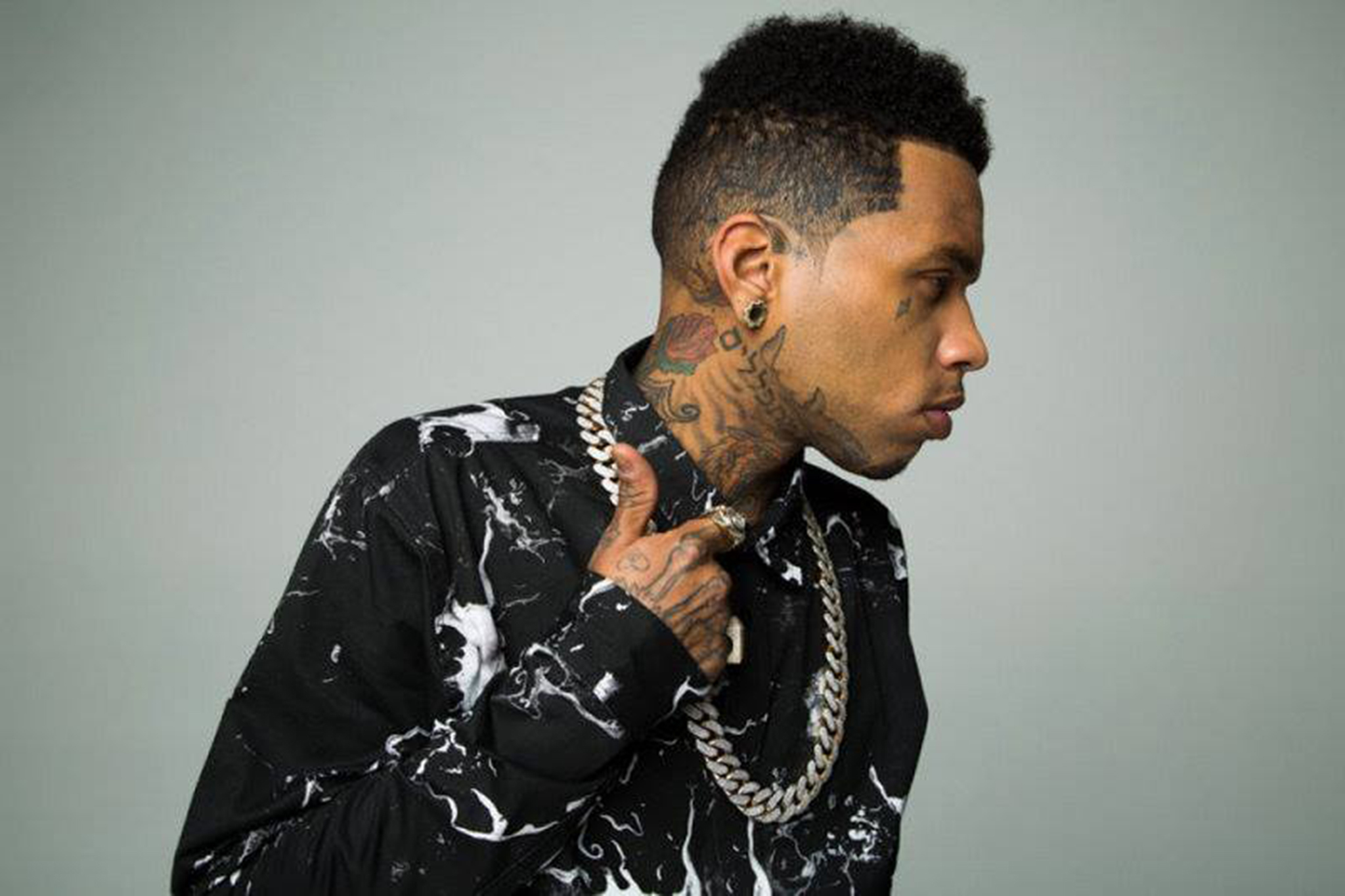 LA rapper Kid Ink had his house robbed recently. According to TMZ, the star returned home to find his place had been tossed and over $200,000 in possessions were taken. Somehow, the back door was left unlocked and the thieves were able to gain entrance without having to break in. Meanwhile, he appears to be unbothered in his most recent Instagram post.

A similar incident happened to Soulja Boy while the rapper was locked up. Other celeb musicians in the LA area have also been targeted. Let’s hope the “Show Me” singer’s insurance will replace the stolen items. They reportedly included handbags and valuable jewelry. Authorities are still investigating the matter.