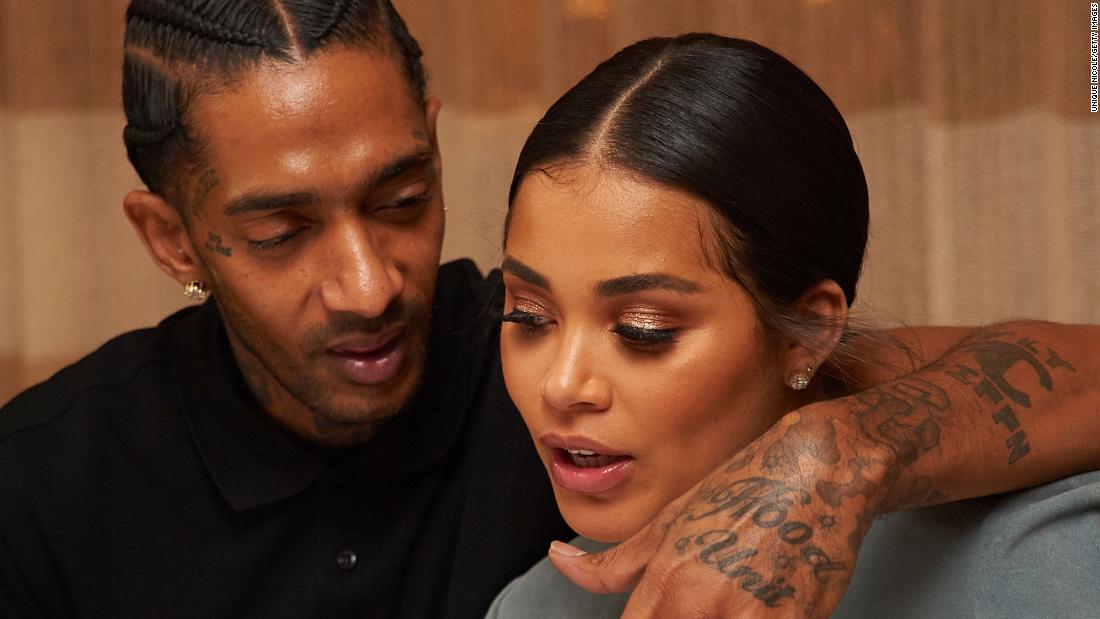 It looks like Florida rapper Kodak Black won’t be welcome in Los Angeles anytime soon. His disrespectful comments about Nipsey Hussle’s widow Lauren London have stirred up a lot of resentment from some powerful players in LA’s Hip Hop community. Radio personality Big Boy from 92.3 posted a lengthy Instagram stating that he is going to hold Kodak Black accountable for his words.

Power 106’s Justin Credible also called out the “ZEZE” rapper and they essentially canceled his music from playing on their airwaves.

Kodak Black’s antics have earned him some stern criticism from both The Game and T.I. as well as a Donkey of the Day Award from The Breakfast Club. He issued a half-hearted apology that seemed to add to his critics’ displeasure. All of this negative attention comes on the heels of Kodak Black being charged with 1st-degree rape stemming from an incident in South Carolina in 2016. In the past, his comments on skin color have brought him negative attention. It seems like he would be wise to keep these sort of opinions to himself.