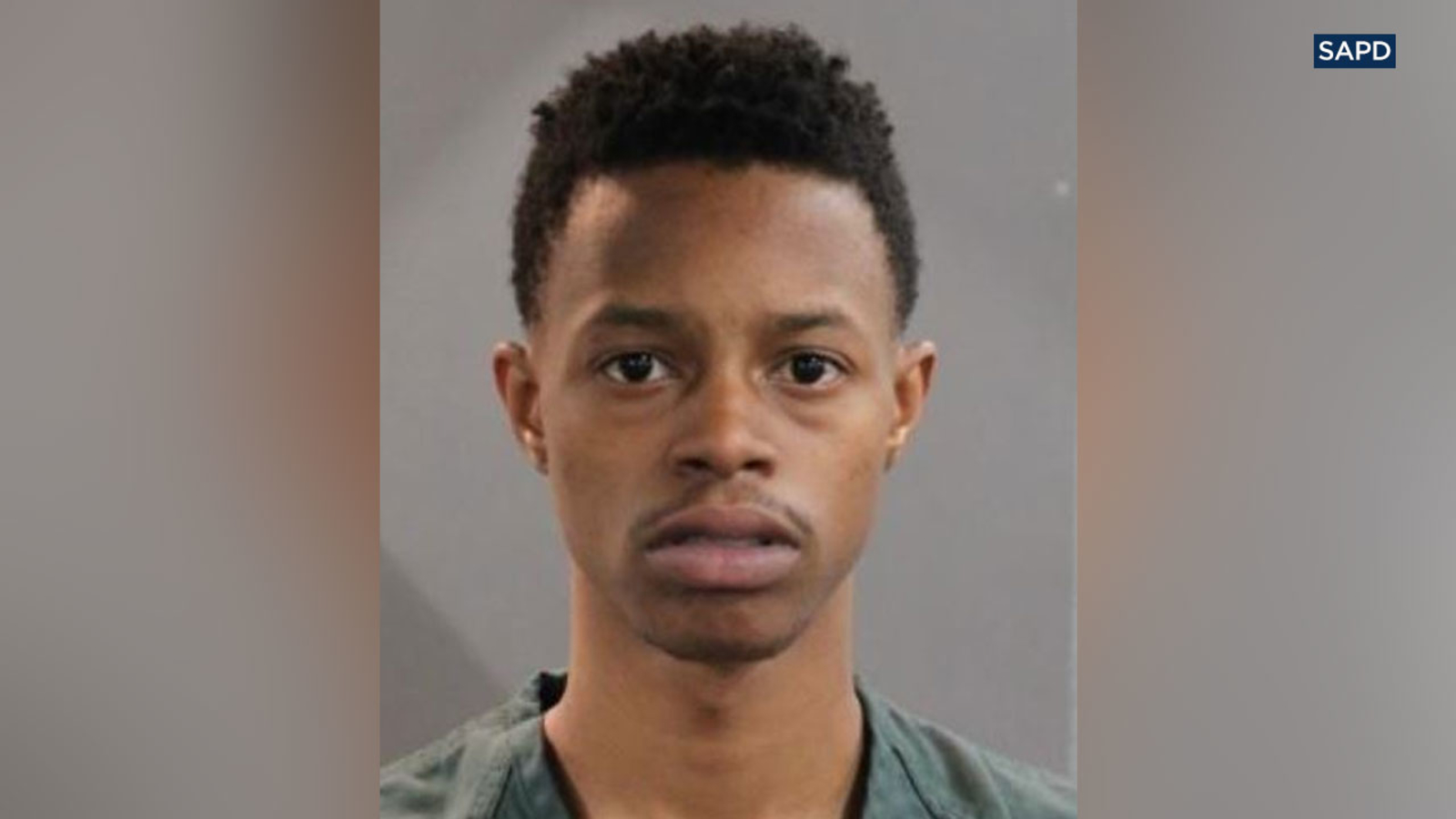 Rapper Silento has been indicted in the murder of his cousin, according to TMZ. Silento’s legal team maintains that he has suffered from serious mental illness for years. That is not overly surprising if one looks back at the string of extreme and sometimes bizarre crimes that been linked to the rapper over the past year.

On August 28, 2020, the rapper was charged with inflicting corporal injury on a spouse or cohabitant following a domestic disturbance. The next day he entered a random house wielding a hatchet in search of his girlfriend. On October 23, 2020 Silento was charged with speeding and reckless endangerment after driving 143 mph on Interstate 85.

But the worst had yet to come. On February 1 of this year he was arrested and charged in the shooting death of his cousin. A “shots fired” call was made to police at 3:30 a.m. as Frederick Rooks lied dying in the street, and the culprit rapper was immediately booked for murder. Today, a grand jury agreed with prosecutors that there is substantial and convincing evidence to take in front of a jury on 4 felony counts including malice murder, felony murder, aggravated assault and gun possession during the commission of a felony. He is being held without bond.