The Fugees Reunite for 25th Anniversary Tour of ‘The Score’ 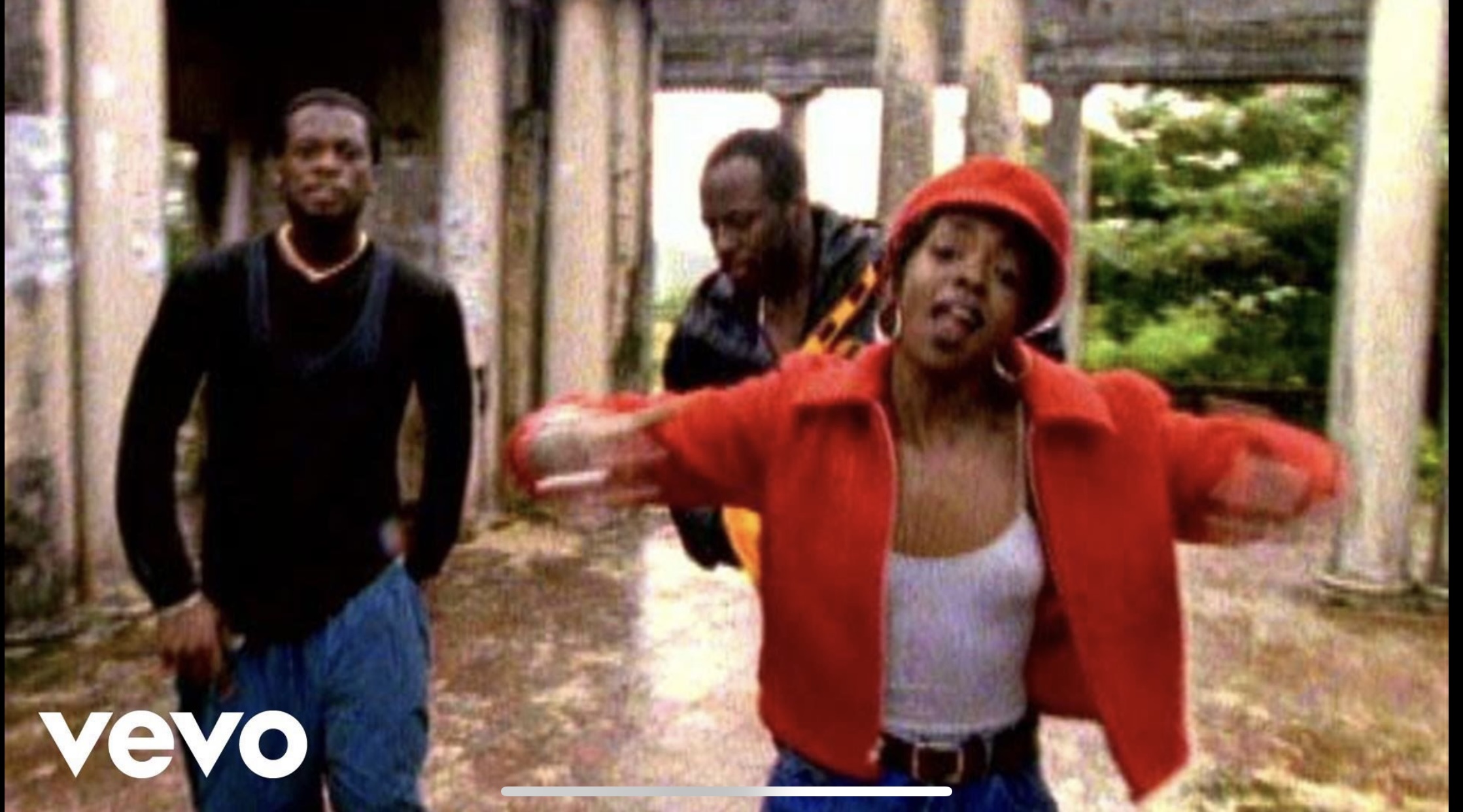 In 1996 the world was introduced to Lauryn Hill, Wyclef Jean and Pras Michel in the form of the wildly successful hip-hop group The Fugees. Their groundbreaking album The Score helped make popular a new hip-hop sound, fusing a wide range of musical genres and taking the mid-1990s by storm. Further, the album initiated the successful solo careers of individual Fugee members, most notably Lauryn Hill.

Upon the album’s 25th anniversary in February (2021), The Score had been certified platinum seven times and is now considered by many to be one of the greatest hip-hop albums of all time. The sound that the Fugees and The Score established have had a long-lasting impact, and their resounding legacy inspired music for years to come.

Just this year, the song “Doo Wop (That Thing)” from Lauryn Hill’s solo album The Miseducation of Lauryn Hill was a featured sample on Kanye West’s “Believe What I Say” from his 10th studio album Donda.

Therefore, in celebration of this legendary album and those who created it, The Fugees are reuniting in 2021 for The Score‘s 25th anniversary tour. The tour will travel to 12 cities internationally, including an intimate show in New York City to kick off it all off, according to HipHopDX.

The Score’s 25th anniversary tour will mark the first time The Fugees have performed together in 15 years.