Tyga’s Ex Appears Battered in Pics; He is Charged With Felony Domestic Violence 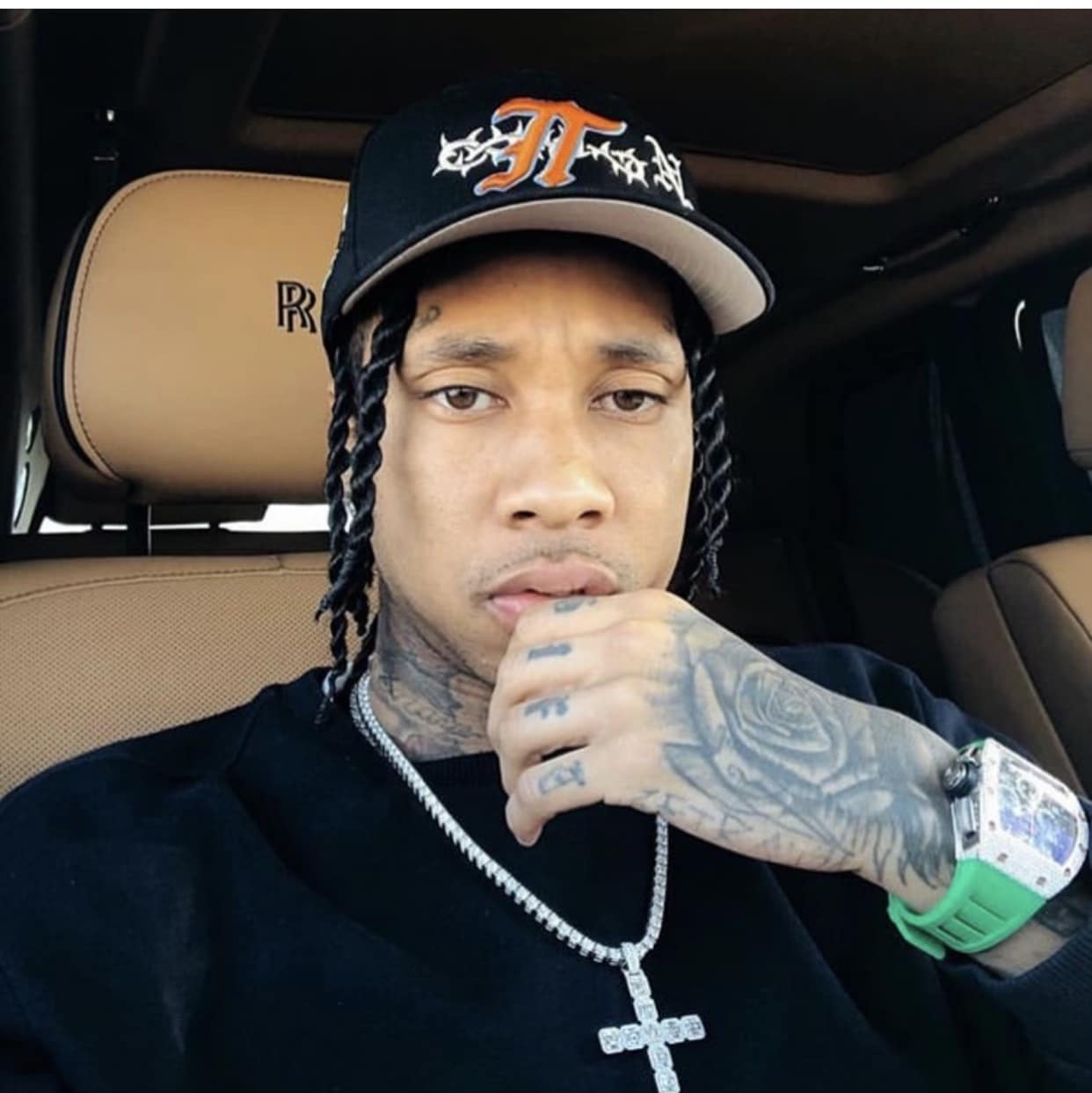 In a social media, video post from yesterday (4:14 pm Oct. 12) Tyga’s ex-girlfriend Camaryn Swanson made clear that there are two different versions of events concerning the domestic violence allegations involving her ex-boyfriend. Originally, TMZ reported the story utilizing sources close to Tyga, but newly released photos of a battered Swanson calls into question the credibility of that report.

Her post reads, “@TMZ tv I didn’t show up “screaming” or uninvited. when i tried to leave he physically assaulted and refused to let me leave for hours.” Additionally, she offered screenshots of a conversation with Tyga as evidence.

As of 10:00 am Tyga was arrested for felony domestic violence and posted a $50,000 bail. Tyga’s rep, Jack Ketsoyan told TMZ, “The allegations you have been reading about our client the past few days are false and will be disproven.”