How Many Kids Does Lil Baby Have? 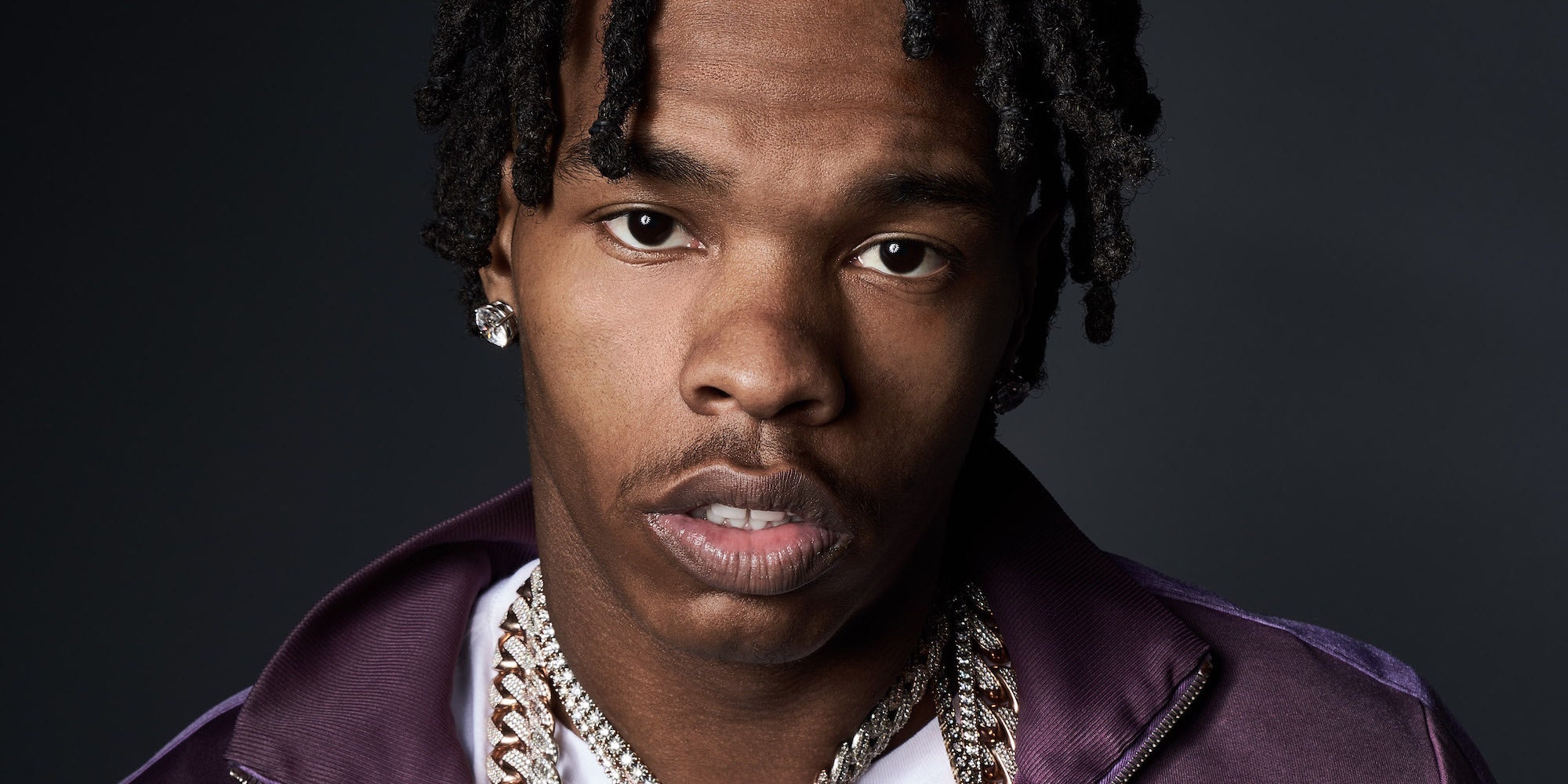 Home » Too Short » How Many Kids Does Lil Baby Have?

At 25 years old, Atlanta Rapper Lil Baby has 2 children. Read on to find out about his life with them and their mothers.

A Rap Star And A Father

Lil Baby grew up in the Oakhurst neighborhood of Atlanta’s west side. His father left his family when he was 2 years old, and his mother raised him and his two siblings on her own. However, this split happened so early in Lil Baby’s life that his mother said it almost had no impact. In an interview with Rolling Stone, she says, “I guess you can’t miss what you never had. It wasn’t like his father was in the picture and then took off.”

For the most part, Lil Baby has kept his sons out of the public eye. The occasional picture on Twitter or Instagram is all that fans really have to go on about his relationship with his sons and their family life.

For the rapper’s first son, Jason, who was born in 2015 from his relationship with then-girlfriend Ayesha Howard, things were much the same as Lil Baby’s own early childhood. Lil Baby spent the first 2 years of his son’s life in prison serving time for weapons and drug charges. However, since he’s been out of prison, Lil Baby claims he has been as much a part of his eldest son’s life as he can be.

In 2019, Lil Baby welcomed his second son, Loyal, with his now ex-girlfriend Jayda Cheaves. Speculation surrounds their relationship with a new video from Cheaves where she says “Babies ruin relationships.” However, even after their breakup, Cheaves seems to remain supportive and loyal to Lil Baby in her social media posts.

Lil Baby is flashy with his new found fame, and his first baby mama, Ayesha Howard, has taken to social media to speak out about the treatment of herself and her son from Lil Baby, specifically regarding Lil Baby’s unwillingness to share the wealth with his family. In a feud that has been going on for months, Howard took to her Instagram stories to air out her grievances, saying among other things that their son Jason’s tuition wasn’t paid by the rapper.

Lil Baby responded that Jayson wasn’t even in school because of the Coronavirus Pandemic, but Howard backed up her claims, saying, “Jason’s school tuition had an outstanding balance before the virus even came about. I have every email. Due to you never paying it, they took my baby off the portals so he won’t receive any virtual learning programs from this school because they basically kicked him out…You get on the internet and tell a big ass lie, then show a Rolex watch you bought Jason, who can’t even tell time; but you ain’t keep up with his education.”

Howard also filed legal documents seeking a declaration of paternity and child support from the rapper. Lil Baby responded by filing documents of his own, stating that he covers “all expenses for the care, support and maintenance” of their son, as well as regular child support payments to Howard. The documents also ask for primary physical custody of Jason, which Howard claims the rapper filed in retaliation and as a form of harassment, since Jason has been in her primary custody since day one.

Fans and supporters of Lil Baby say that Howard made all of these claims as a way to punish Lil Baby for taking better care of his other baby mama, Jayda Cheaves, but Howard claims that’s not the case. She claims that she just wants to be able to take care of their son, and that she doesn’t make enough money to support him in the same way as Lil Baby potentially could, since he is allegedly worth millions.

When asked by fans on Twitter about the situation, Lil Baby responded “My kids beyond well taken care of.” He continued, “That’s cap? People do anything for attention. First of all my son isn’t in real school second of all I been paying tuition two years for my son to go to school half the time…an [sic] that’s my point she didn’t rant about tuition but about a car.”

Ayesha Howard also claimed that part of her issues with Lil Baby was that he refused to pay to repair her car, and she had to take Ubers around town, which is dangerous for both herself and her son in the midst of the Coronavirus pandemic. In response to this, Lil Baby again took to Twitter, saying “I bought her a Range Rover but she ain’t get it because she’s irresponsible…she get her priorities together the car is sittin in my garage waitin on her.”

Ayesha Howard and Jayda Cheaves also got into it on social media regarding Lil Baby’s attention and material affection. After Cheaves posted about a Birkin bag she received from the rapper, Howard threw shade at Cheaves, saying that she also gets a weekly allowance that Howard doesn’t receive. Cheaves responded on Instagram, saying “I fucking wish. Lmfao first it was I got lawsuit money that was false now it’s I get weekly allowance.

Why can’t she just face the fact that I’m that girl without [baby daddy]!!! Lol I love her kid so much I don’t even wanna go there with her. But damnnnnn come on man.” She continues, “[I don’t care] how hard life get imma [sic] keep some money put up I never touch and keep my own place even if I don’t use that bitch. Cuz whatever a nigga got…AINT MINE. And that’s a general statement to the [people] commenting on why I have what I have. Like nooooo. I’m here with my man because I want to be not because I have to be. Sometimes you just love who you love. Nobody can change that. Now good day.”

Cheaves has also found herself under social scrutiny when she stated on a live video that “babies ruin relationships.” She has since tried to clarify her comments by taking to Twitter, saying “Having a baby with someone will force you into seeing shit you ain’t even wanna see…it shows both parties TRUE COLORS.” She continues, “Loyal was suppose [sic] to be on this earth regardless that’s why I ended up pregnant. That message was to the girls whos [sic] dying to have kids. Who feel like a baby will keep a nigga.”

The father of two has since split with Jayda Cheaves over allegations of him cheating on her. However the upcoming custody case with his first baby mama, Ayesha Howard, bears out, the fans hope that he will continue to take care of both of his sons, regardless of the situation and changing relationships with his mothers. Fans on Twitter seem to be very supportive of the rapper, saying that he doesn’t have to explain himself.