Drake And Billie Eilish Creating Friction For Themselves 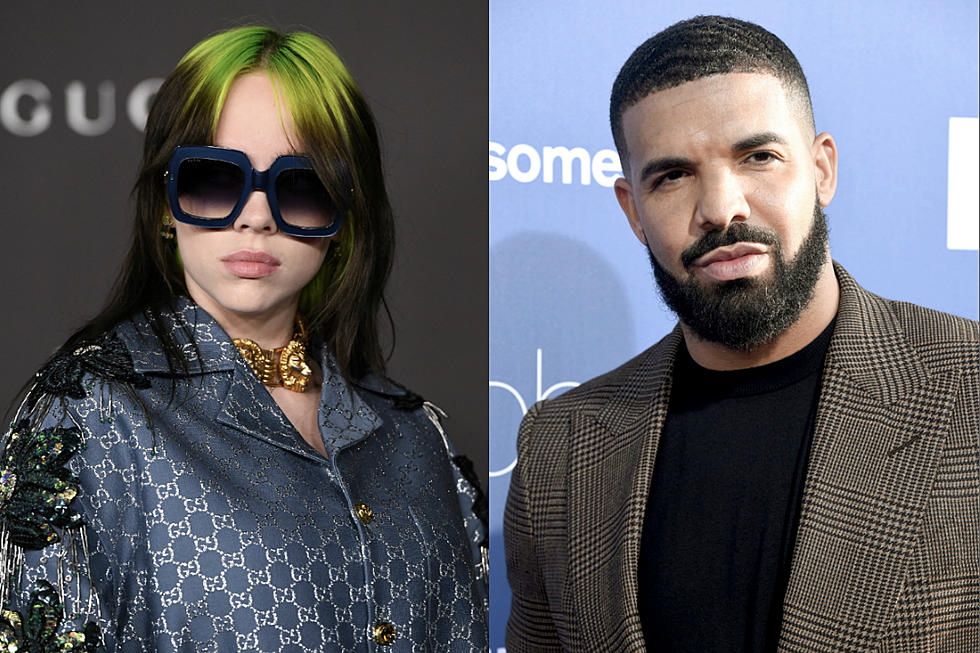 Home » Editorials » Drake And Billie Eilish Creating Friction For Themselves

After Billie Eilish swept the Grammys, she had this to say regarding some backlash from texting with Drake

“The internet is such a stupid-ass mess right now. Everybody’s so sensitive. A grown man can’t be a fan of an artist?”

Drake and Billie Eilish had been texting back and forth when Drake had reached out to the, then 17-year-old to show love for her music and style.

The internet quickly criticized the rapper for contacting the minor.

Eilish went on to say,

“There are so many people that the internet should be more worried about. Like, you’re really going to say that Drake is creepy because he’s a fan of mine, and then you’re going to go vote for Trump? What the fuck is that shit?”

Eilish deflects the Drake accusations, telling Vogue reporters that the world has much more serious problems than another celebrity liking her music. She even took aim at Trump and his supports, almost calling it hypocritical for them to comment on the Drake situation and then go vote for the POTUS.

At the end of the day, the people of the internet are always quick to point the finger at someone, if they know they will have the support of a community behind them. Trying to make Drake look creepy for taking interest into Eilish’s music is something that people felt could have ill-intent.

However, Drake is an artist who is known for taking an interest in the upcoming musical generations and even admits that he gains inspiration from their styles. And for this, he gets backlash for being a “Culture Vulture” as well, which Drake refutes by telling us that it is not cultural appropriation if you support that culture.

Seems like there is no winning in the public eye for Aubrey Graham!

For more Hip Hop News, keep coming back to Raptv.