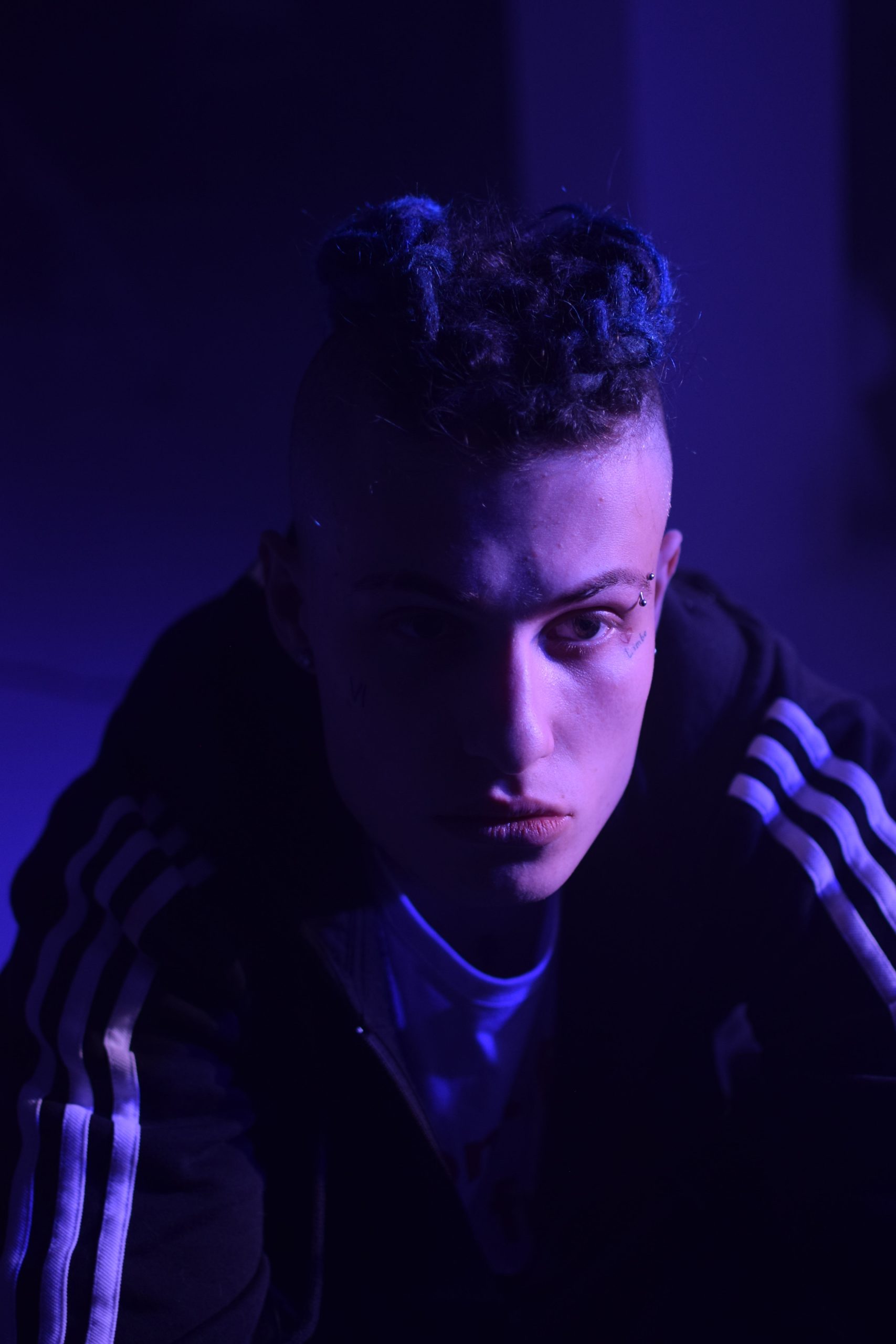 It’s no secret that Florida native Ostap Partyka, better know as GOMUNKUL 6, is very in tune with his dark side; it shows. Delivering eerily chilling vocals over an electric trap fusion beat, this newest edition to the budding rapper’s discography leaves little to be desired. Also known to fans as simply “6”- GOMUNKUL 6 shows growth on “Hollow” in both his mentality and his prowess as an artist, stepping away from his usual upbeat tunes in favor of a more somber melody. 6 still floats on the track, seemingly effortlessly, all while injecting his music with the genuine and raw emotion that audiences crave.

Steadily honing his style and growing his fanbase since bursting onto the scene in early 2021, GOMUNKUL 6 has crafted single after single of gritty alt-rap track. Brandishing his hard rock attitude and European flair since day one, the rapper has made big waves in the underground rap community.

So, what will the self-proclaimed meta-magically minded man produce next? All fans know for sure is that If GOMUNKUL 6’s next work is anywhere near as good as “Hollow”, we await it anxiously!

Still not on the wave? Check out GOMUNKUL 6 on…