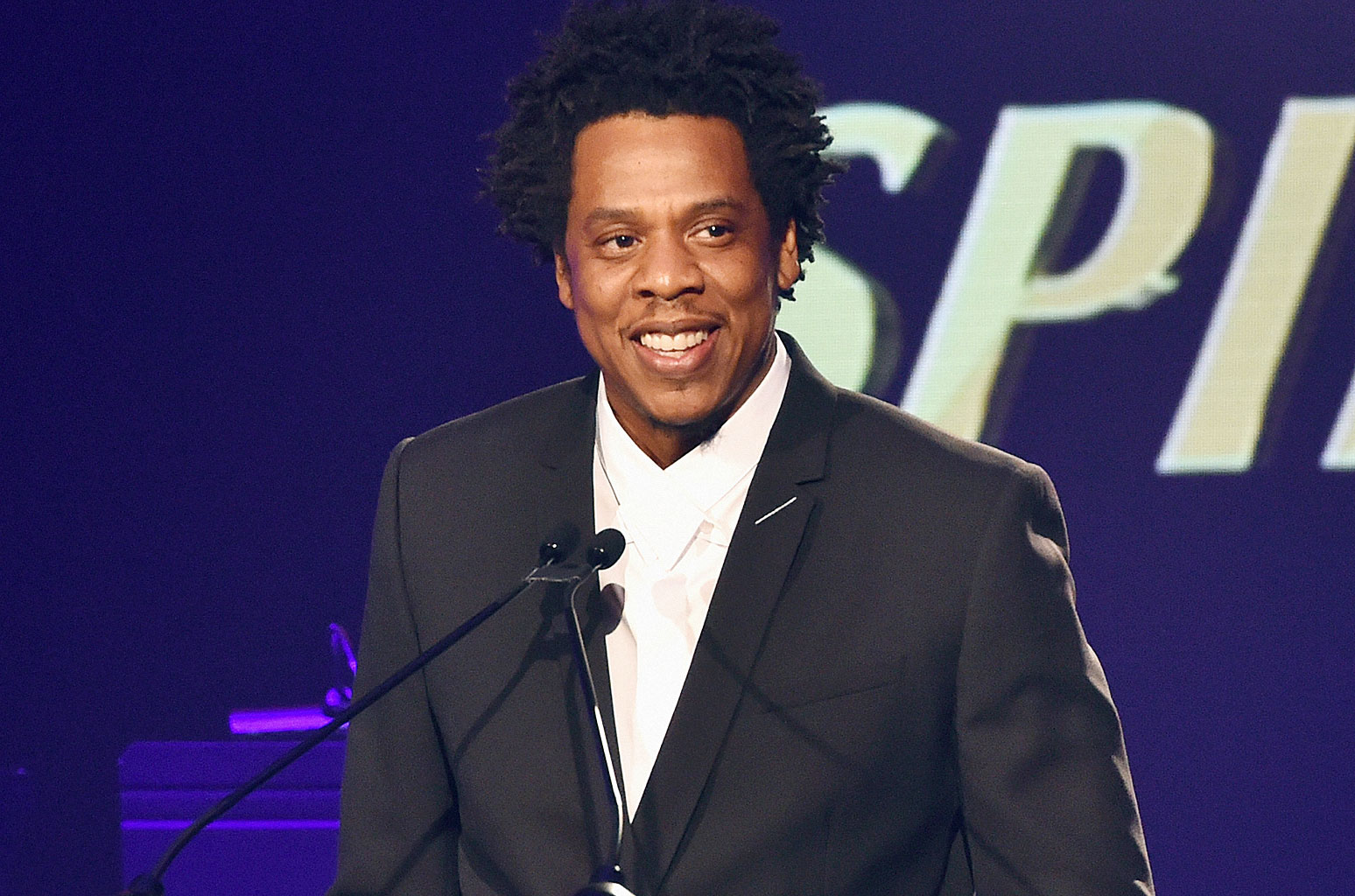 Travel is one of the most enriching forms of education. It seems Jay-Z wants more college students to reap the rewards of studying abroad. The legendary rapper’s Shawn Carter Foundation has teamed up with the Institute for International Education (IIE)/Gilman International Scholarship Program to offer scholarships for qualifying students to study in far off places all around the world.

As a musician, Jay-Z has had the good fortune to travel extensively. Obviously, he sees the value that travel can bring to education and he is putting his money where his mouth is. Jigga changed the game when he began offering SCF Scholarships as a way to ease the burden of affording higher education. Now the opportunity is expanding because SCF Scholars are also given priority when applying for a study abroad scholarship.

As few as 6% of 332,727 study abroad students identified as Black as of 2 years ago. That is just under 20,000 students. So far, recipients have studied abroad in Europe, Africa, Asia, and Central America and come from schools including UCLA, Wayne State, Princeton, UTEP, Northwestern, CUNY City College, Temple University, and others. Seeing an artist of such significant importance as Jay-Z spearhead initiatives like this is proof that Hip-Hop culture has the transformative power to create opportunities for historically under-represented people.