Styles P Responds To Billie Eilish: Why The F*** Do We Care What She Thinks? 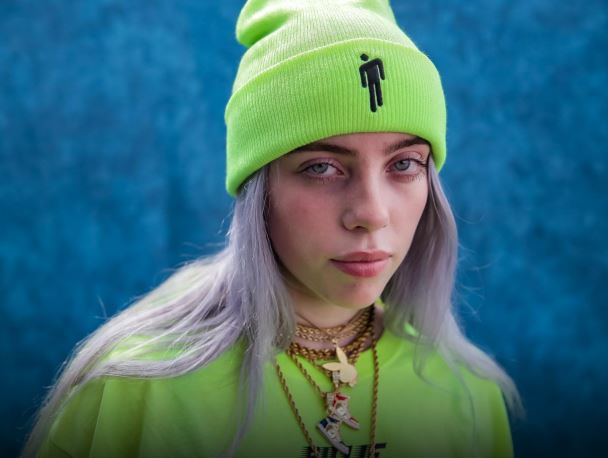 Home » Editorials » Styles P Responds To Billie Eilish: Why The F*** Do We Care What She Thinks?

Styles P responds to Billie Eilish’s opinions on the current content of most hip hop songs. Eilish’s response came in a recent Vogue interview when she stated,

The young star’s comments on the authenticity of hip hop ignited a flame in the community. This led to prominent figures in hip hop like Styles P to clap back. Styles P took to twitter and responded with these series of tweets:

“Who is billie eilish?”

Rapper Styles P responds to Billie Eilish, questioning who she is to comment on the hip hop culture. But before we dive into this, let’s take a second to remember who Styles P is.

Who is Styles P?

Styles P has earned the right to speak on the culture and voices the opinions of many who are cut from the same cloth. As a legendary MC and one third of the rap group The L.O.X., carries weight, has been a very consistent contributor in hip hop.

From being a rapper himself, creating record labels, to writing rhymes for others, it is no wonder why the he stands to question someone who is from the outside looking in.

He goes on to say,

“Why the f**k do we care what she thinks ?? And she is sorta Of right but she don’t get the culture nor is she part of it so why do we give a f**k ? How or why is her opinion important to us ?”

Styles P concedes, rappers do tend to embellish a bit in their lyrics but states that those in the hip hop community shouldn’t care for her outsiders perspective.

After all, hip hop originally prospered in opposition to mainstream opinions and influence. Now with it being the most popular genre of music, does that open the door for critics with a platform to voice their opinion?