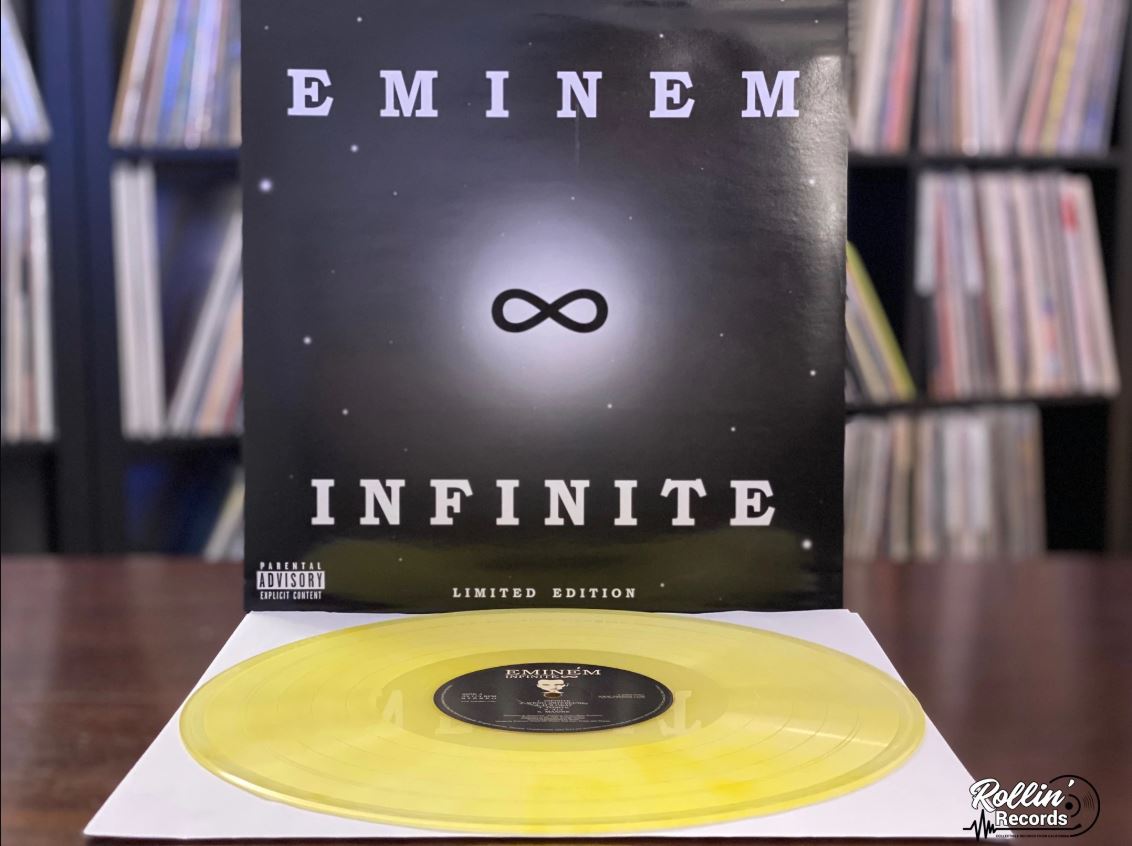 Surprising Hip Hop Facts that make you do a double-take!

This is surprisingly true. If you have listened to any hip hop the past decade, you would know that this is a shocking statistic seeing as all of Eminem’s albums chart at #1 at one point or another. But, in 1996, he truly only old 1000 copies (if that) with the release of Infinite. Have you heard this project?

Juice WRLD really chose his rap name after being inspired by the movie “Juice” when he was younger.

According to Forbes, the rapper pulls in an estimated $1 million every time he performs at a concert. Definitely one of the more surprising hip hop facts!

Nas is quite the investor. He tries to have his hands in many sources of revenue. From his investment in Ring, he made $40 million when it was acquired by Amazon.

The rapper himself explains it like this, “The name says everything I want it to say. I’m the same kind of person 50 cent was. I provide for myself by any means.”

Childish Gambino admitted this on the Tonight Show with Jay Leno. Don’t believe it? Go Wu yourself.

‘The Blueprint‘ Was Written In Two Days

Tha Block Is Hot was almost entirely curse word free simply because that is what his mother wanted. As many Wayniac’s know, the rapper has a lot of love for his mother.

Not only did Joey Badass have a part in writing the song, he originally was going to be on the song with Post Malone and T-Pain before they were replaced by 21 Savage.

For more Hip Hop News, be sure to keep stopping by.