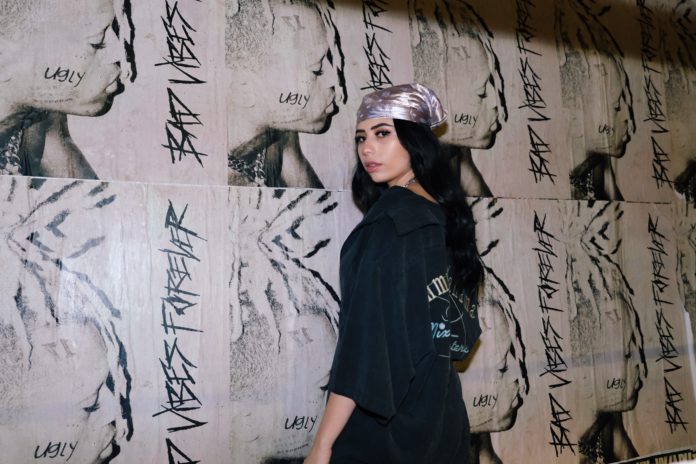 What is fun about the XXL Freshman Class list is that these artists have all emerged on the hip hop scene at about the same time and so tracking their careers moving forward becomes competitive. Hip hop has always been a competitive genre. Entire rap careers are pitted against each other, much like in sports.

The conversation in hip hop, more than any other genre focuses on who is among the greats. Certain MCs obsess over it and constantly postulate in their songs that they are the greatest rapper. Oftentimes this statement comes with a conditional limitation, “the greatest rapper alive”. The reason being, is that typically hip hop heads have already come to the conclusion that Tupac and Biggie are up there amongst the greatest of all time. This obsession over hip hop supremacy has always existed but was further cemented in hip hop’s consciousness by the East Coast West Coast rap feud. XXL’s Freshman Class further perpetuates this competition by pitting peers against each other.

Of the 2017 class, XXXTentacion may very well headline the class as his impact is still felt today. The rapper was taken from this world nearly two years ago in a violent robbery and shooting in broad daylight. He has always been a controversial figure because of his intensely devilish lyrics at times and his very public legal issues, mostly encompassing the mother of his child. His music depicts a side of emotional devastation that is not popular in hip hop. His production evoked a very emotional and dark mental space that complimented his self destructive and intensely personal music. Despite all this, the Floridian rapper amassed a significant cult following among young people. His mark will and has lived on past his death.

Playboi Cardi has also experienced a meteoric rise, going from XXL Freshman Class member to hip hop mainstay. He has hits of his own, like the famous “Magnolia” and “Kid Cudi”. He also appeared on Tyler, the Creator’s Grammy-winning Igor for the hit track “Earthquake”. The rapper’s flow is unique and he has carved out a sound that is unique and distinct. Tyler compared Playboi Cardi’s flow and rap style to the handling of a go-kart; the go-kart is zipping at high speed and the handling around corners is so precise and exact. Playboi Cardi delivers his lines with such energy that he lifts his tracks above the SoundCloud aesthetic production. His ad-libs and energetic voice make his mumble rap style a unique strain of the subgenre. The young hip hop star is also famously linked with Iggy Azalea and there is speculation Playboi Cardi may be the father to Azalea’s recently birthed son.

Aminé, while not a classically styled hip hop act, is a fun artist whose work blends many genre elements. His style is wildly recognizable. The rapper hails from the pacific northwest and this colors his views on the rules of the game. Aminé became famous for his hit single “Caroline” and accompanying music video which he directed himself. Aminé has explored his own musical lane, creating his own pathway to popularity. His album, Good For You, is not strictly hip hop. There are clearly pop influences in his work. He sings on nearly every song and makes it look easy, switching back and forth between singing and rapping. The accompanying music videos are also comical and do well to promote the personality behind the music. His musical roots are also evidently diverse. He has a track named, “Spice Girls” after the 90s all-female pop group, and another named “Beach Boy” which may allude to the famous surfer rock group from the 60s and 70s. In a genre of music that does not typically promote wholistic positivity and self-belief to its listeners, Aminé achieves that, all while maintaining the typical braggadocio.

Amongst the remaining talent, A Boogie wit da Hoodie, PnB Rock, Kyle, Ugly God, Kap G, Kamaiyah, and MadeinTYO, all have standout tracks. They were vaulted to the XXL Freshman Class of 2017 because their early projects showed their talent and their careers forecast to be bright. However, three years removed from the list’s release, it has become clear who has taken significant leads. It appears that XXXTentacion’s presence on the list may overshadow the rest of the talent because of his status as a symbol in death. But this conclusion is not set in stone. A three year period may have only led to the release of one album in some artists’ cases. Playboi Carti seems to have established himself as a mainstay, garnering many hits and appearing as a guest on huge artists’ work. Time will tell which members of the list will stick around. But it would be wise to keep an eye out for Aminé and Playboi Carti.