Was Tekashi 6ix 9ine Ever Kidnapped in Brooklyn? 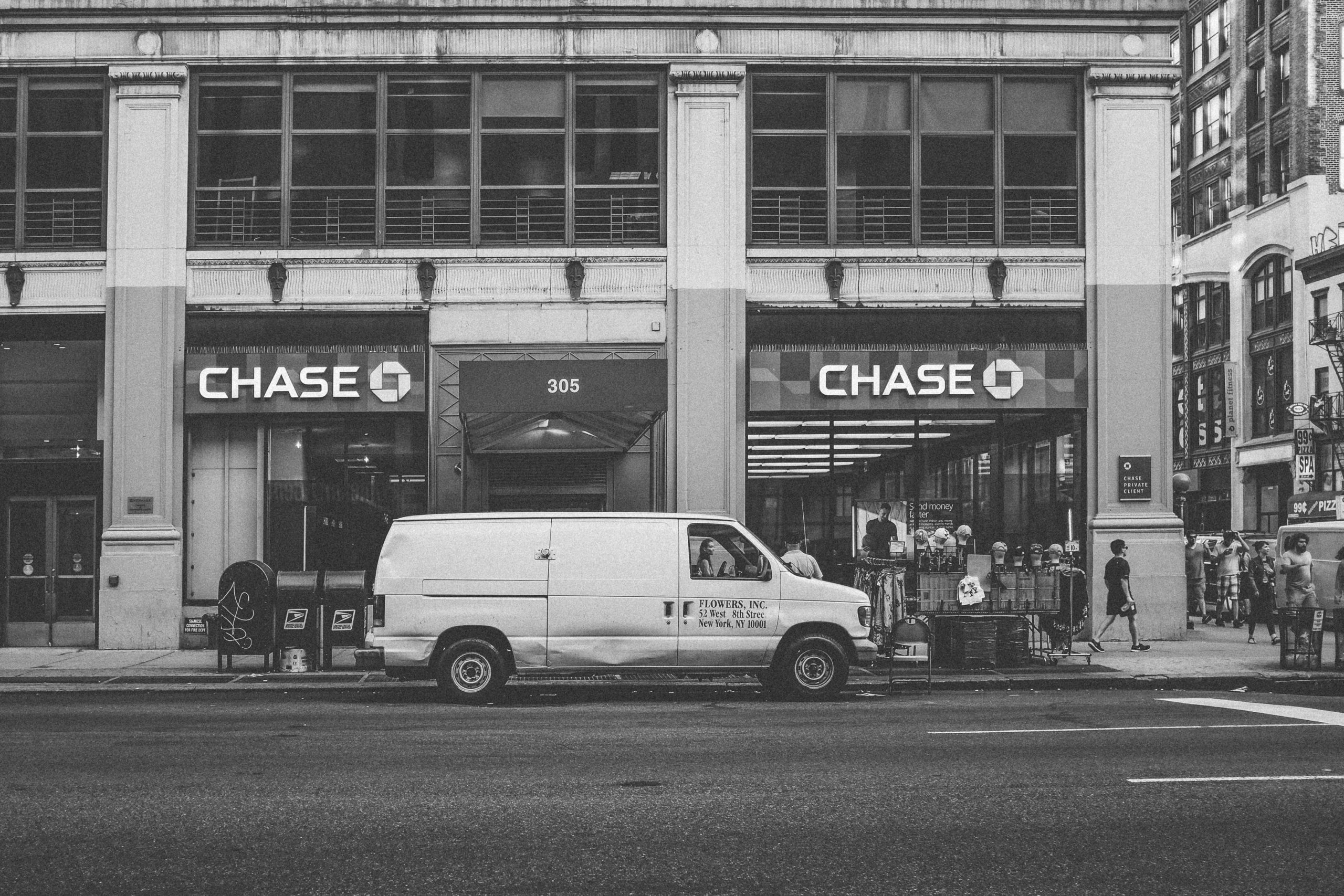 Home » History » Was Tekashi 6ix 9ine Ever Kidnapped in Brooklyn?

Tekashi 6ix 9ine told police officers in the Brooklyn, New York area that he was beaten, robbed, and kidnapped by members of the 9 Trey Bloods. At the time he claimed that he was on his way home from a music video production. The event, he claimed, occurred around 4 in the early morning. In his words, a stranger in a sedan hit his SUV. He claims two armed criminals hopped out of the sedan and proceeded to rob the hip hop star. Tekashi 6ix 9ine claimed the two stole his driver’s phone and apparently “pistol whipped” him. The two then kidnapped him at gunpoint, forcing him in the sedan before driving away.

The story starts to become even more bizarre. The two armed gunmen allegedly drove Tekashi 6ix 9ine all the way to the mother of his child. While outside her home, they demanded valuables in the form of money or jewelry. Somehow, Tekashi 6ix 9ine got out of the clutches of the armed kidnappers and managed to call the authorities. The local police arrived shortly thereafter and took the report.

Apparently, the story changed in the times Tekashi 6ix 9ine told the story. One particular inconsistency pertains to the “pistol whipping”; when Tekashi 6ix 9ine spoke to the police, this detail was not included.

Tekashi 6ix 9ine did, however, have a black eye to show for it. In a video that has since been pulled from the star’s Youtube page, he says, “Look at my face. Still untouched yo! “Beautiful, luscious s—.”

Despite the black eye, many were suspicious of Tekashi 6ix 9ine. Even at the time, many believed it was all a publicity stunt. Tekashi 6ix 9ine’s previous single with Nicki Minaj named “Fefe” was due to be released shortly after this alleged incident. They believed he was doing it to promote his upcoming work, as many artists do today.

The lawyer for an accused 9 Trey Blood gang member charged with kidnapping, beating, and robbing Tekashi 6ix 9ine made exactly this case in court. He argued, “He was about to drop another album…gotta get that buzz up. That’s how he makes money.”

Despite the years having passed and the time spent in prison, Tekashi 6ix 9ine has not changed. He continues to troll at an elite level. Don’t expect that to stop any time soon.