What Happened With The “In My Feelings Challenge”? 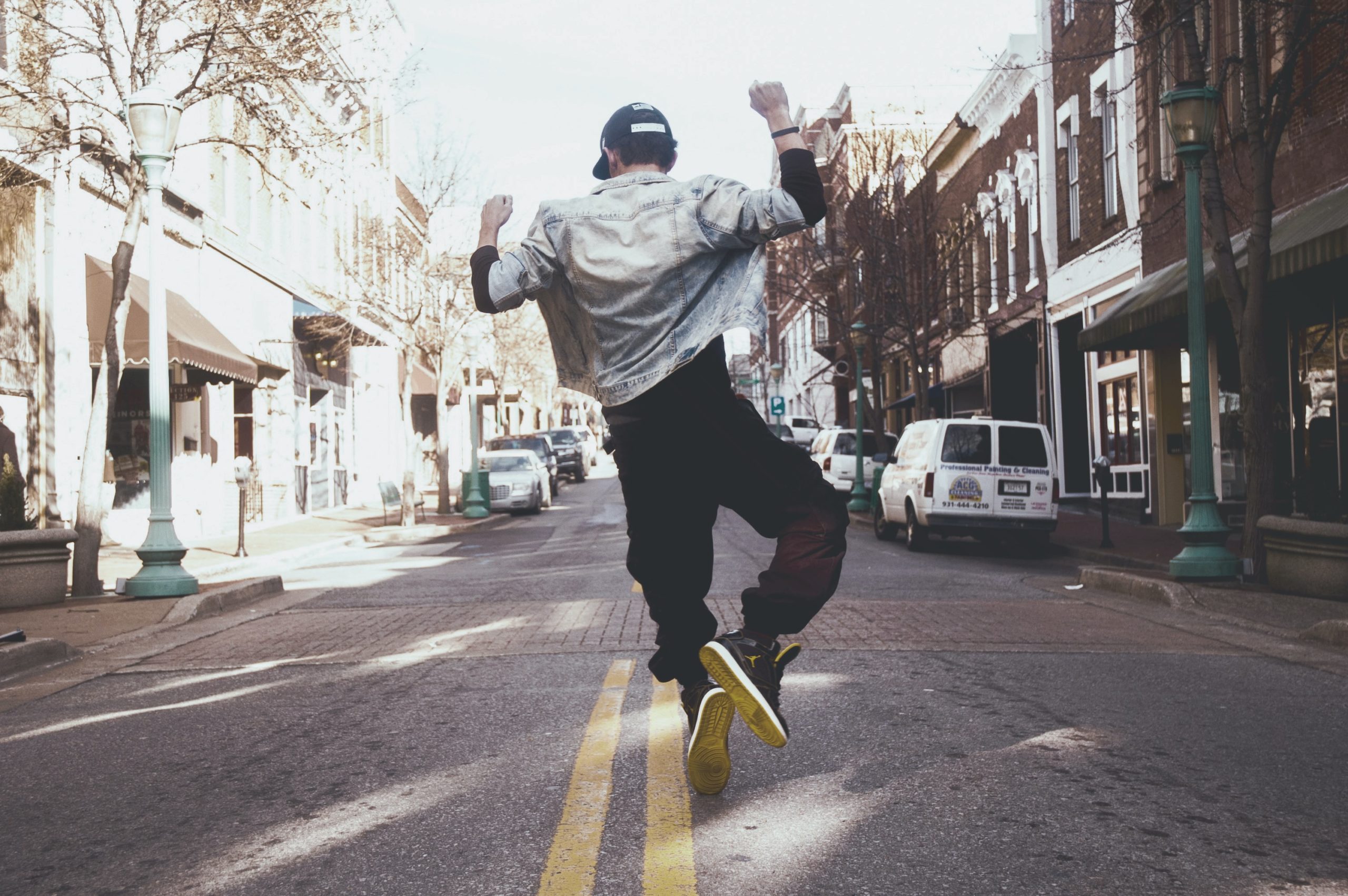 Home » History » What Happened With The “In My Feelings Challenge”?

On July 23, 2018, Two Years Ago, Drake’s “In My Feelings” viral dance officially became a public hazard. No, seriously. The National Transportation Safety Board officially issued a warning regarding the “In My Feelings” dance trend that was sweeping the nation.

Two years ago, Drake was ubiquitous. Managing to escape the artist was an absolute task. Drake owned the summer of 2018. His name was in the news for quite some time. Earlier in the summer of 2018, Drake engaged in a feud with Pusha T that was widely devastating. The two exchanged barbs over songs. Personal shots were taken. Pusha T revealed that Drake had a secret son. The hip hop world was reeling. But Drake did not dwell for long.

He reclaimed a sense of authority with the release of his album titled Scorpion. One of the lead singles off the album was “In My Feelings” a wildly catchy tune that dominated the Billboard 100.

The song inspired a dance craze when famous internet comedian, Shiggy posted a video to his Instagram account theshiggyshow. His video depicts him dancing in the street while the song played. The dance craze went viral and became known as the #InMyFeelingsChallenge. Many celebrities posted videos of themselves doing the same dance on their own pages. Big names like Ciara and Will Smith posted the challenge, taking the popularity to the next level.

In the statement by the National Transportation Safety Board said in a statement that “Hopping out of a moving vehicle or jumping into lanes of traffic to show your dance moves is foolish and dangerous.” The dance trend continued for some time. The song’s popularity continued to grow as a result of the viral trend that spread like crazy because who doesn’t love a good laugh. The viral trend had an influence on the way the music industry would advertise its music moving forward. Viral dance trends became immensely popular and a whole platform, TikTok, is dedicated to this practice.