Rap Collabs With The Longest Running #1 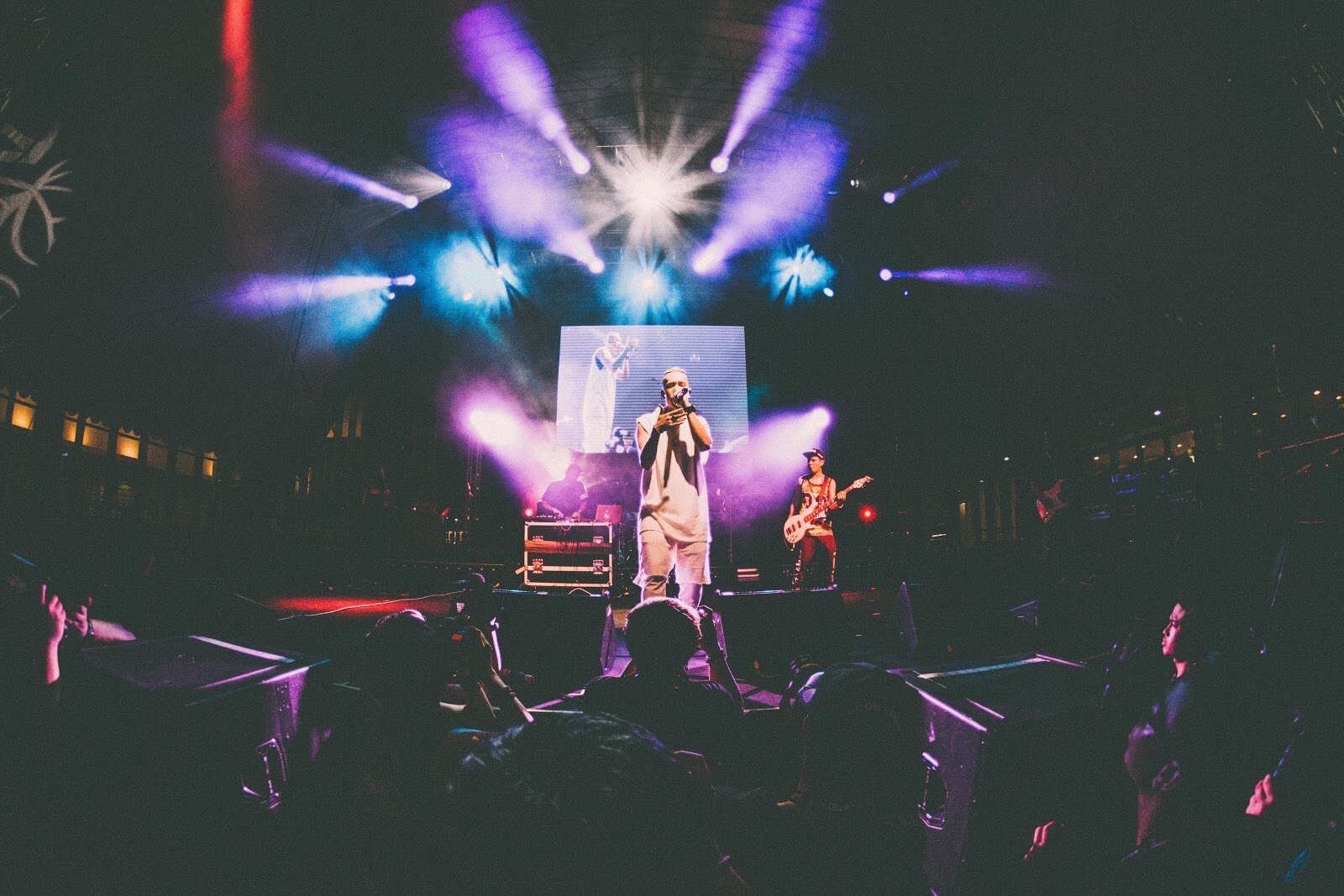 Since the early days of rap, collaborations have been a major part of the genre. From Tupac and Biggie to Snoop Dogg and Dr. Dre to Young Thug, Yak Gotti, and Gunna, collabs have always been around—and they’ve usually been incredibly successful.

Sometimes a collaboration gets so popular that it hits the top of the music charts and stays there for weeks. In this list, we talk about some of the most successful rap collabs of all time, and how long they lasted at the top of the Billboard Hot 100.

Released in 1997, this classic track was a tribute to The Notorious B.I.G., and the song became one of the biggest rap hits of all time. Famously featuring a sample of The Police’s “Every Step I Take”, the track stayed in the No. 1 position on the Billboard Hot 100 for an incredible 11 weeks.

Nelly’s “Hot in Herre” had been a huge hit, playing at every club and school dance for years after its release. However, 2002’s “Dilemma” was an even bigger success, thanks in large part to Kelly Rowland’s iconic chorus. In today’s music scene, where pop and EDM often infuse themselves into contemporary rap, it’s almost nostalgic to listen back to the days when R&B was the primary collaborative genre with rap.

Following the success of Jamie Foxx’s portrayal of Ray Charles in Ray, Kanye took Charles’ hit song “I Got A Woman”, had Foxx sing the sample, and produced a classic that is still Kanye’s biggest hit to date. Staying at the top of the Billboard Hot 100 for a grand total of 10 weeks, this is one of the most successful collabs of all time.

“Candy Shop” features some of 50 Cent’s trademark punny lyrics, but his ability to craft an excellent hook kept the song in the No. 1 spot for well over two months.

“Rockstar” helped reaffirm Post Malone’s ability to write melodic hits, and became his first No. 1 hit—it was 21 Savage’s as well.

Opening with Rihanna’s dramatic chorus, this 2010 hit was one of the biggest successes of Eminem’s career. Over ten years after its release, the song holds up—thanks in large part to producer Alex Da Kid’s skill in the studio.

Released in 2014, “Fancy” cemented Iggy Azalea as a legitimate star. The Australian rapper came under fire in the conversation regarding cultural appropriation, but the track was an undeniable hit.

Released in 2016, “Black Beatles” was a hit before it went viral as the backtrack to the Mannequin Challenge…but the internet craze certainly didn’t hurt the success of the track.

After the death of Fast and Furious star Paul Walker, Wiz Khalifa and Charlie Puth released this track—it was also the closing song to Furious 7, which was Walker’s final film. The song was so popular that it hit the top of the Billboard Hot 100 and stayed there for a full six weeks.

Revolving around the “Numa Numa” viral meme, this instant classic was T.I.’s second No. 1 single. Rihanna’s chorus is a reminder of why the star has continued to retain her staying power.

When it was released in 2009, “Right Round” featured a then-unknown Ke$ha, who was also uncredited.

In “Can’t Nobody Hold Me Down”, released in 1997, Puff Daddy quotes rap legend Grandmaster Flash—almost enough to add a third collaborator to the track. Diddy’s career would grow to include much more sophisticated singles, but this song was a way for the rapper to pay homage to rap history and the people who revolutionized the genre.

One of the most classic love letters to New York to have come out of the genre, “Empire State of Mind” became Jay-Z’s first No. 1 track on the Billboard Hot 100. Alicia Keys’s chorus is one of the great melodies to come out of the 2000s.

Wayne’s heavily auto-tuned vocals are iconic in this 2008 classic.

Coming out of the ironic, tongue-in-cheek hipster hop subgenre, this surprise hit about shopping for second-hand clothes helped propel the previously unknown rapper to instant fame.

That’s right—Macklemore and Ryan Lewis had a couple of hits that stayed in the No. 1 slot for 5 weeks each. Unlike “Thrift Shop”, “Can’t Hold Us” is much more genuine and inspirational in tone and lyrics.

One of the most successful songs in 50 Cent’s career, 2003’s “21 Questions” featured some silly lyrics like “I love you like a fat kid love cake”. Nate Dogg’s catchy hook still slaps.

Having seen major success with “Love The Way You Lie”, this duo released “The Monster” in 2013 to major success. While it didn’t manage to achieve the same level of fame as their previous smash hit, 4 weeks at the top of the Billboard Hot 100 is nothing to sneeze at.

Featured in the Bad Boys 2 soundtrack, “Shake Ya Tailfeather” was an instant hit—and it helped give the well-loved film some extra promotional material.

Collabs have always been a major feature of hip hop and rap. Whether collaborating with fellow rappers, pop stars, or even rock legends (see the famous collaboration of Run DMC and Aerosmith on “Walk This Way”) artists who work well with others may find themselves with a No. 1 hit on the Billboard Hot 100, and it’s no surprise why: with multiple big names on a track, an artist can effectively double the song’s reach.

Rihanna fans listening to Eminem on “Love The Way You Lie” might find themselves drawn to the rapper’s other hits, just like fans of Jay-Z might not have listened to much Alicia Keys prior to “New York State of Mind”. Collaboration is as much a means of an artist increasing their own success as it is a way to promote other artists, sometimes taking an unknown name and providing credibility, sometimes helping to reinstate a has-been as a bona fide star.

Whatever the reasoning behind the artistic collaboration, one thing is clear: fans love a collab, as seen with these long-lasting, chart-topping hits.

What is the Mannequin Challenge? How did it start? Who has done it? (thesun.co.uk)