What Is The Best Beastie Boys Album? 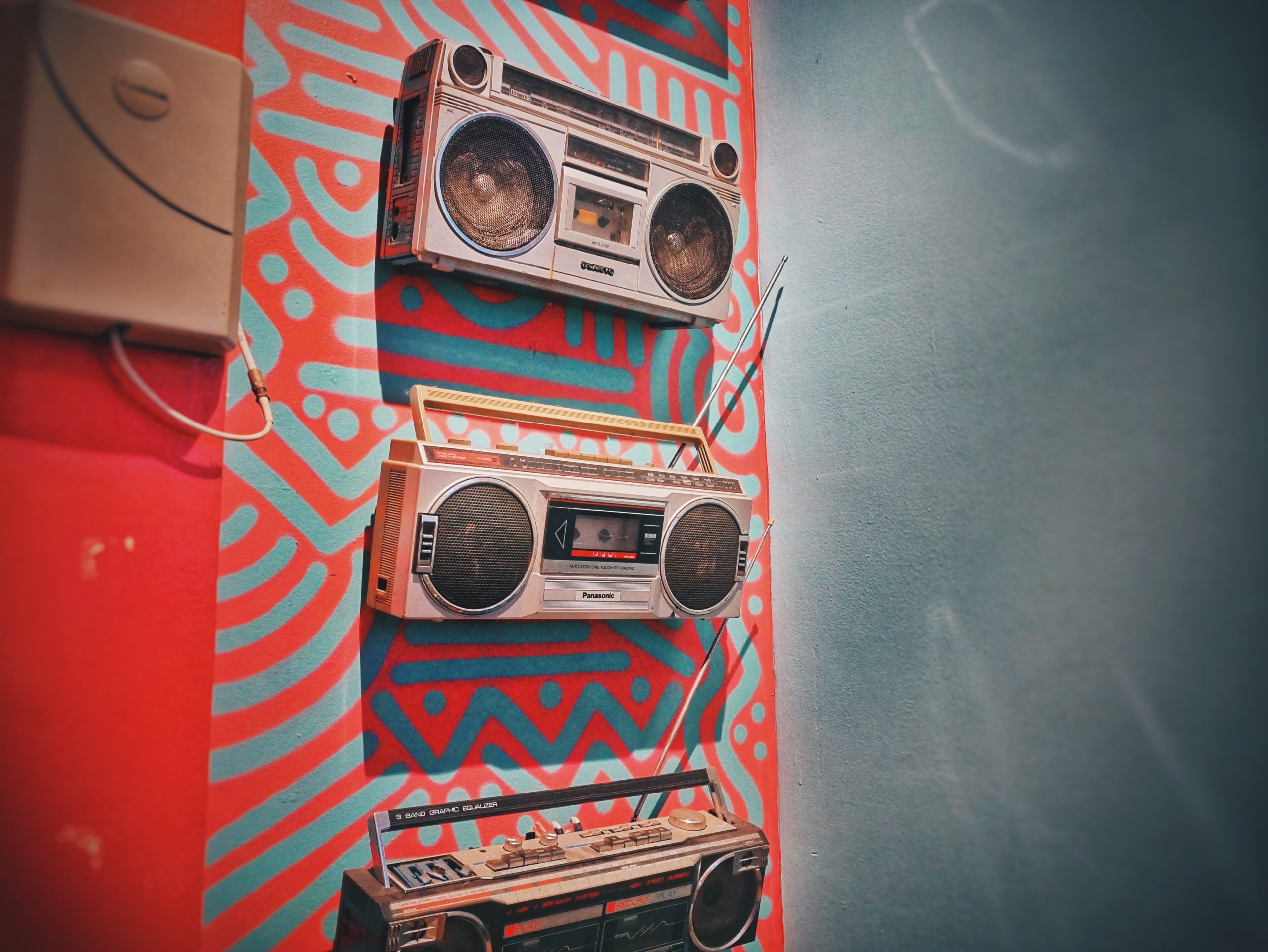 Home » History » What Is The Best Beastie Boys Album?

On July 14, The Beastie Boys released their best album, Hello Nasty. The album was the group’s fifth and was released 22 years ago to the day. It was an instant hit, debuting at number one on the Billboard 200 chart, and sold very well, moving 681,000 copies in its first week.

It is reputed that the raunchy title for the album was inspired by a receptionist at a PR firm. The Beastie Boys, at the time, had been signed to a  New York publicity firm called Nasty Little Man. The receptionist at the firm was allegedly a Japanese woman with a thick accent who  would answer the phone and greet callers with the cheeky, “Hello, Nasty” as opposed to the full “Hello, Nasty Little Man, may I help you?” This inspired the group to title their newest work after the funny quip. The title is explicitly referred to on the track “Putting Shame In Your Game.”

The album artwork depicts the three members Adam Horovitz, Adam Yauch, and Mike Diamond tucked into an aluminum sardine tin and getting baked by the sun in the background. A physical version of the cover art was also available as a set of limited edition vinyl figures. On the track, “Body Movin'”, the rappers allude to the cover art. The line goes, “MCA, where have you been? Packed like sardines in a tin.” While never confirmed, the cover art may aim to convey the visual manifestation of being “packed in like sardines” The expression refers to how tightly sardines are packed in cans and applies the feeling of constraint to human beings. The Beastie Boys have always faced oversimplified labeling as their music blends so many genres. The album artwork may convey that the artists are finally escaping their limitations and expressing their true musical versatility.

The group worked with DJ Mixmaster Mike who transformed their sound into an otherworldly product.  This project created the signature Beastie Boys sound – it incorporates electronic funk of the Eighties in a way that feels referential to the birth of hip hop. But what is unique is that the album incorporates samples from all over the musical map, cementing the beginning of postmodern production. The sheer breadth of the samples and their obscurity create an absurd comical effect on the listener. This tone, almost as if in jest, would ultimately become the Beastie Boys’ signature sound.

It is important to understand that the Beastie Boys are a group that started as a punk rock band in New York. Their influences are as varied as their personalities. Sonically, the album is a patchwork album, incorporating their many influences in a kind of excess that somehow feels cohesive. The album incorporates the kind of elevator music/ poolside ballad sound on tracks like “I Don’t Know”. Other songs like the “Song For The Man” recreated easy listening lounge music from days past, incorporating the trombone and saxophone; meanwhile, the track’s lyrics actually admonish the misogynistic thinking of that same past.

Songs like “Unite” encapsulate the Beastie Boys’ aesthetic. They incorporate the video game-derived, tingy electronic sound of the Eighties to create a fun and easy listening beat. The song features clever references to former New York Knick, Latrell Spreewell. And in typical Beastie fashion, they crack clever self-deprecating lyrical jokes. The white Jewish rappers chime, “So what if I’m a ham and cheese on rye? I got to do my thing and that’s no lie.” They slide these amusing punchlines under the listener’s nose and before the listener realizes it, he is laughing and bobbing his head to the infectious production. The same thing occurs on their hits, “Body Movin’” and “Intergalactic.” Their wide array of sound often furthers the humorous tone of their music. It allows the listener to participate in the fun. Instead of challenging the listener, it encourages them to shout along with the MCs.

The album was ultimately reworked and remastered in 2009 and the deluxe version runs a sprawling nearly two hours. The deluxe album incorporates deep cuts – remixes of popular and not so popular songs. Biz Markie of “Just A Friend” fame is featured as a guest on one of the tracks. The deluxe album also contains some purely instrumental tracks, showing off the group’s musical chops. There is certainly a punk influence, but the Latin incorporation and the ambient music is perhaps the most surprising. “Switched On” contains a significantly pitch modulated synthesizer playing a numbing riff over a noisy drum roll and high hat combo that somehow manages to present something new and represent the Beastie Boys sound. The Latin music influence is all over the album; there are too many tracks to list here.

Not only is the album a joy to listen to but it is a critical darling as well. Even Beastie Boy, Ad-Rock said he felt that Hello Nasty was their “best record”. Hello, Nasty won two awards at the 1999 Grammys – Best Alternative Music Album and Best Rap Performance by a Duo or Group for “Intergalactic”. The music is still very much a part of pop culture despite the group’s retirement. Here is to hoping intelligent levity reemerges in hip hop once more.