Don’t Turn Up Just Yet 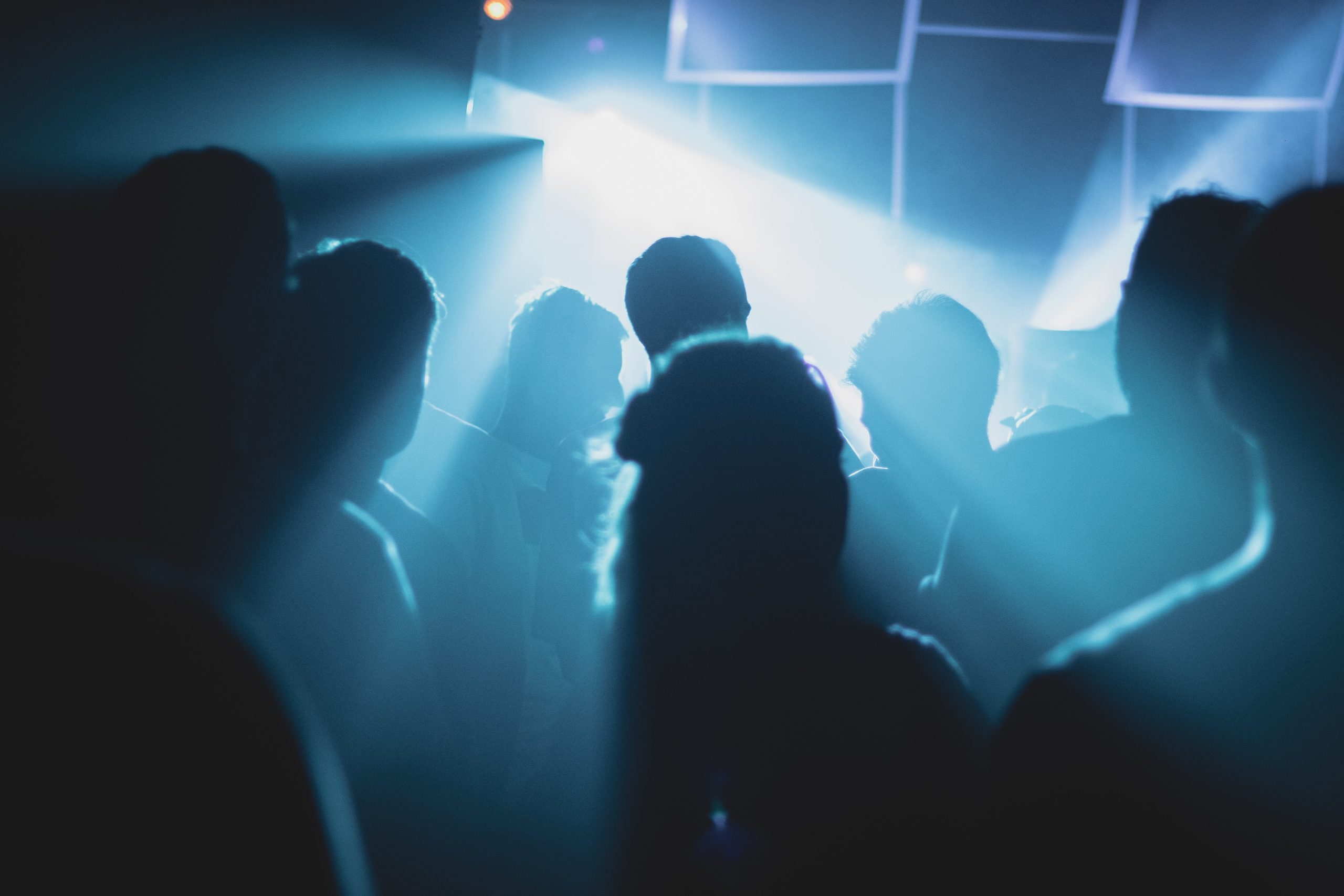 Now that the country is starting to open back up, some people, like those who gathered together in a neighborhood in Florida might think that it is okay to start turning up and partying but it is not. COVID-19 still remains a serious threat. All precautions and guidelines should be followed at all times to prevent the spread of coronavirus.

The gathering around parts of the city of DeLand Florida quickly turned into a full-on block party that actually got violent. Authorities quickly came in to shut down the event. Local police reported that approximately 3,000 individuals were gathered in the surrounding area defying quarantine guidelines. Some officers were even struck with bottles, jars, and a stool. Even though local businesses are opening back up this does not mean we can all go back to normal. The quarantine guidelines still need to be taken seriously in order for the numbers to stay down.

Following Gooba debuting at number 3 on Billboard, 6ix9ine blew up in rage over not being placed in the top spot and came after Ariana Grande who got the first spot along with Justin Bieber in their collaboration hit Stuck With U. Justin came forward to clear the air with some facts about how streams and sales work along with backing up Ariana. The song is theirs so if 6ix9ine is going to call anyone out it should be both of them. Justin goes further to explain that he and Ariana created the song to help raise money for a good cause and he is very appreciative of the support and the fact that so many people purchased the song.

After 6ix9ine claimed he was cheated out of the number one spot there was a period of silence from Billboard and everyone was waiting for what they had to say. They recently released the exact way streams were counted and dismissing the rappers accusations. 6ix9ine claimed that six credit cards were used to make up a good amount of Stuck With U sales. Billboard dismissed this accusation in its simple methodology and constant audits that remove bulk purchases from the final sales total.

Russ added seven new tracks to a deluxe version of Shake The Snow Globe featuring new songs with features by Ty Dolla $ign and Boogie. He’s been delivering nothing but bangers with Best On Earth and Guess What popping up on playlists all over. Russ started out constantly releasing new music and songs and is basically how his career got started. It is interesting to see how he sticks to his roots of success by adding music to an already released project. This is definitely a smart way to capitalize on the current situation at hand.

Future explains how he made the switch from making trap bangers to creating pop hits. He said “I found the glitch to the matrix” referencing how he just made the cross over to pop by making hits the people love and making it “pop”. He turned his trap style into a pop vibe through melodies and singing along with his trademark energy and delivery that has brought him so much success and will continue to do so. Future continues to broaden his horizons by adding some new streams of revenue that are soon to come. He announced a book and a Netflix movie that are both on the way.

These two might actually face off in a much needed ig live battle. It seems that this is one of the more popular ways that rappers are able to engage with fans and get some action going. DMX previously stated that the only person he would battle would be Jay-Z but the tides changed once Eminem stepped up to the plate. They both agreed to the challenge and it will be taking place live on Instagram. DMX hasn’t even faced Eminem yet but he is already saying that he still wants the battle with Jay-Z, we’ll see if he gets it.

Scientists have noticed a significant change in the amount of carbon emissions since the start of the global COVID-19 pandemic. In total, carbon emissions are down approximately 17% globally. This is no doubt due to businesses being shut down and not nearly as many cars on the road as before. With so many stuck at home this has lowered overall consumption and certain places are experiencing nicer weather and cleaner air than before.

This may be a sign that our planet needs some air. With overall emissions increasing every year due to spikes in demand and mass production, our planet is starting to suffocate. Big companies have made little to no effort to reduce carbon footprints or become sustainable. Sustainability in manufacturing, shipping, and everywhere in between could be one of the only things saving our planet from extinction.