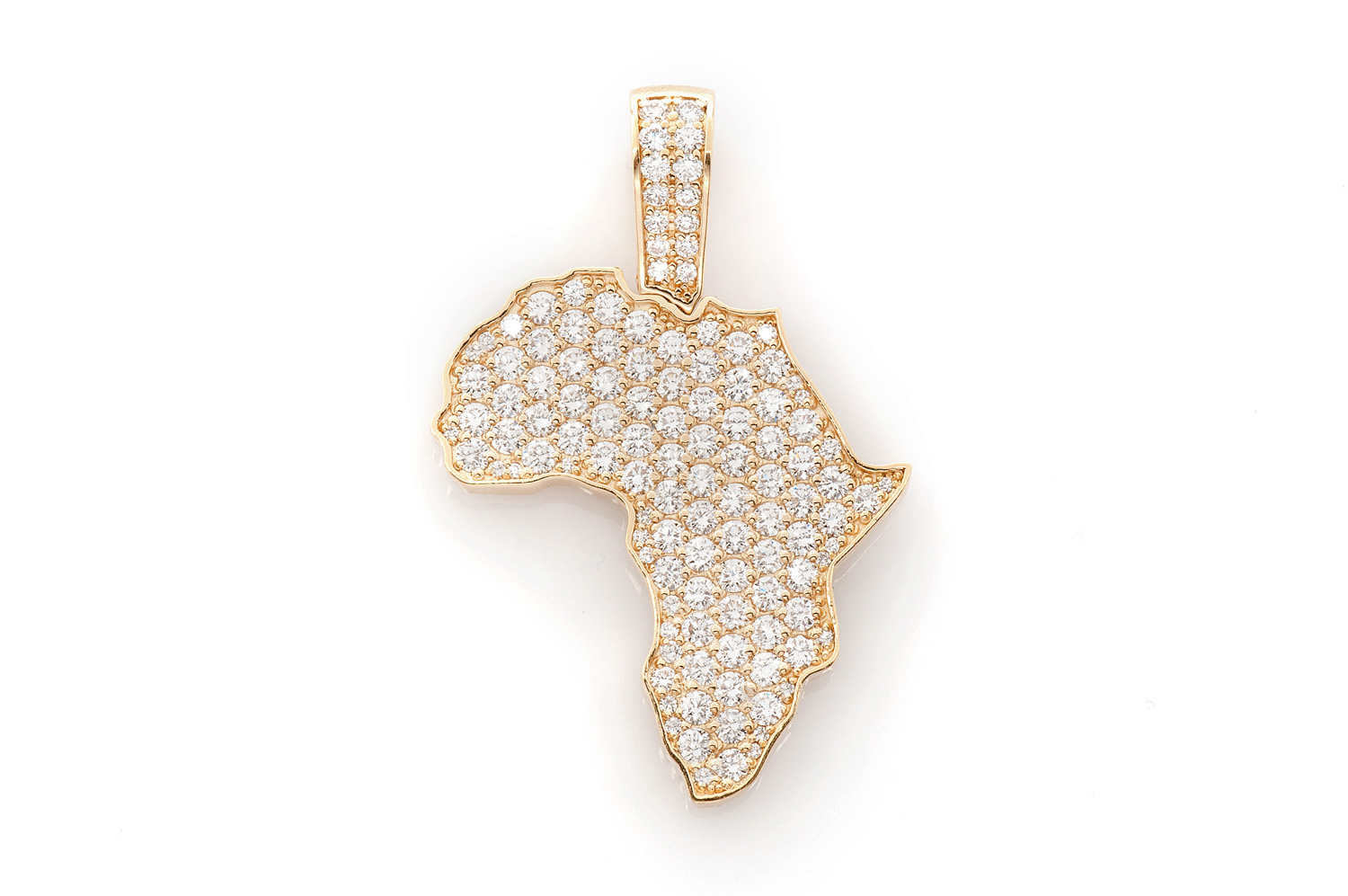 Every year on May 25th, people around the world celebrate African Liberation Day (ALD). While Hip-Hop and Rap are very much American creations, there are numerous African influences that are part of the cultural gumbo we know and love. Many popular and influential artists and producers have direct connections to the Motherland and the sounds and styles of Africa have been sampled on various records throughout the years. This year, we celebrate all the contributions Mama Africa has made (and continues to make) to Hip-Hop.

In the early days, African-Americans, Jamaicans, and Puerto Ricans defined the sound and style of Hip-Hop in the melting pot of New York City. Each of these cultures has historical connections to various cultures within the African Diaspora, a term that includes all the people of African descent not born on the continent. From Kool Herc to Crazy Legs, there has always been an international vibe in Hip-Hop that echos an African rythem.

Today, some of the most respected and beloved rappers have connections directly to Africa. What do Nipsey Hussle, Tyler the Creator, Wale, Vic Mensa, French Montana, The Weeknd, and Jidenna all have in common? Each has at least one parent from Africa. Let us break it down for you.

Most folks know that Nipsey, real name Ermias Ashgedom, is the son of an African father from Eritrea. He detailed his first visit to Africa in an interview with Complex back in 2010. When asked what his experience was like, his response was, “It was A1.”

Tyler’s real name is Tyler Okonma and his father is Nigerian. While Tyler never knew his father, he carries an Igbo (one of the tribes of Nigeria) name. On his new release IGOR he samples a Nigerian disco song called Special Lady by Bibi Mascel on his track “I THINK” featuring Solange.

The poetic D.C. rapper known as Wale (born Olubowale Victor Akintimehin) is also of Nigerian descent. Both of his parents are from the Yoruba people and he had this to say to OkayAfrica about his African roots. “As rappers, you are who you are. That’s pretty much self-explanatory. Both my parents are Nigerian. I grew up in a household of Nigerian culture. I look at myself as a black man in America, but as a Nigerian first. ‘Cause that’s my blood, I’m 100% Nigerian.”

The Southside Chicago rapper that is known as Vic Mensa also has West African roots. In an interview promoting his The Autobiography album with NPR, Vic said, “My mother was from upstate New York; she’s of Irish and German descent. My father was from Ghana.” His full name is Victor Kwesi Mensah and his song “Metaphysical” explores the sounds of Afrobeat and Hip-Hop combined.

Not only is French Montana African, but he was also born there. His real name is Karim Kharbouch and he lived in Morocco for the first thirteen years of his life before coming to live in the Bronx, New York. The video for his smash hit “Unforgettable” also pays homage to Africa by featuring a group of dancers from Uganda.

Abel Tesfaye is the given name of the artist popularly known as The Weeknd. The Canadian crooner is the son of Ethiopian parents. He had this to say about his African influences, “The feeling in my music and in my voice is very Ethiopian and very African and much more powerful than anything, technically.” The breakdown at the end of his song “The Hills” is in Amharic, the national language of Ethiopia.

The Classic Man known as Jidenna is the son of an Igbo father and grew up in Nigeria for part of his life. His heritage and skin color have come under scrutiny but he hasn’t let it take away from his pride in being African. In a letter to his fellow Nigerians, he stated, “There is no question that Africa is playing a pivotal role in the future of our planet and that Nigeria, with it’s booming economy and burgeoning middle class, is a driving force. I will continue to play my role in the Renaissance taking place in Nigeria and Africa at large.”

In addition to the above-mentioned artists, there are other Rap figures with African roots. Rapper/ Producer 88 Keys is of Cameroonian heritage, Canadian Rapper K’Naan is Somali, singer Tinashe’s father is from the Shona tribe in Zimbabwe, and G.O.O.D. Music artist D’banj is Nigerian.

Other notable artists with African roots include Blitz The Ambassador from Ghana, Big Samir from The Reminders is Congolese on his father’s side, and Jean Grea is from South Africa. Thanks to African Ancestry, Hip-Hop icons like Black Thought, Questlove, Erykah Badu, and Q-Tip have discovered their African roots as well.

In respect to the music, numerous rappers have used African sounds to compose beats. J Cole’s “Can’t Get Enough” sampled the Guinean band Balla Et Ses Balladins. The roots sampled Fela Kuti on their song “I Will Not Apologize” featuring Talib Kweli on their album Rising Down. Fela was also sampled by the likes of Missy Elliot and Timbaland, Mos Def, J.Cole, and Nas. Kanye sampled Kenyan group Kothbiro on his track “Yikes” from his album Ye. This proves that the spirit of African music is a vital force for both rappers and producers, not to mention the many African cultural connections that exist in the concepts of freestyling, drumming, and using music as a political force.

Africa’s fingerprints are all over rap music, and that is a good thing. It is easy to discount the contributions Africa has made to Hip-Hop because in the words of Childish Gambino… “This Is America”. Don’t be like Soulja Boy, who once said, “Shout out to the slave masters! Without them[,] we’d still be in Africa. We wouldn’t be here to get this ice and tattoos.” Without Africa, we would not have Nipsey’s legacy, more than a few bangers, and all of that swag that makes Hip-Hop one of the strongest cultural forces in the world. To celebrate Hip-Hop is to celebrate Africa and all her children, and that is exactly what we’re doing this African Liberation Day. Join us, because in the words of Fela Kuti, “The music of Africa is big sound: it’s the sound of a community.”