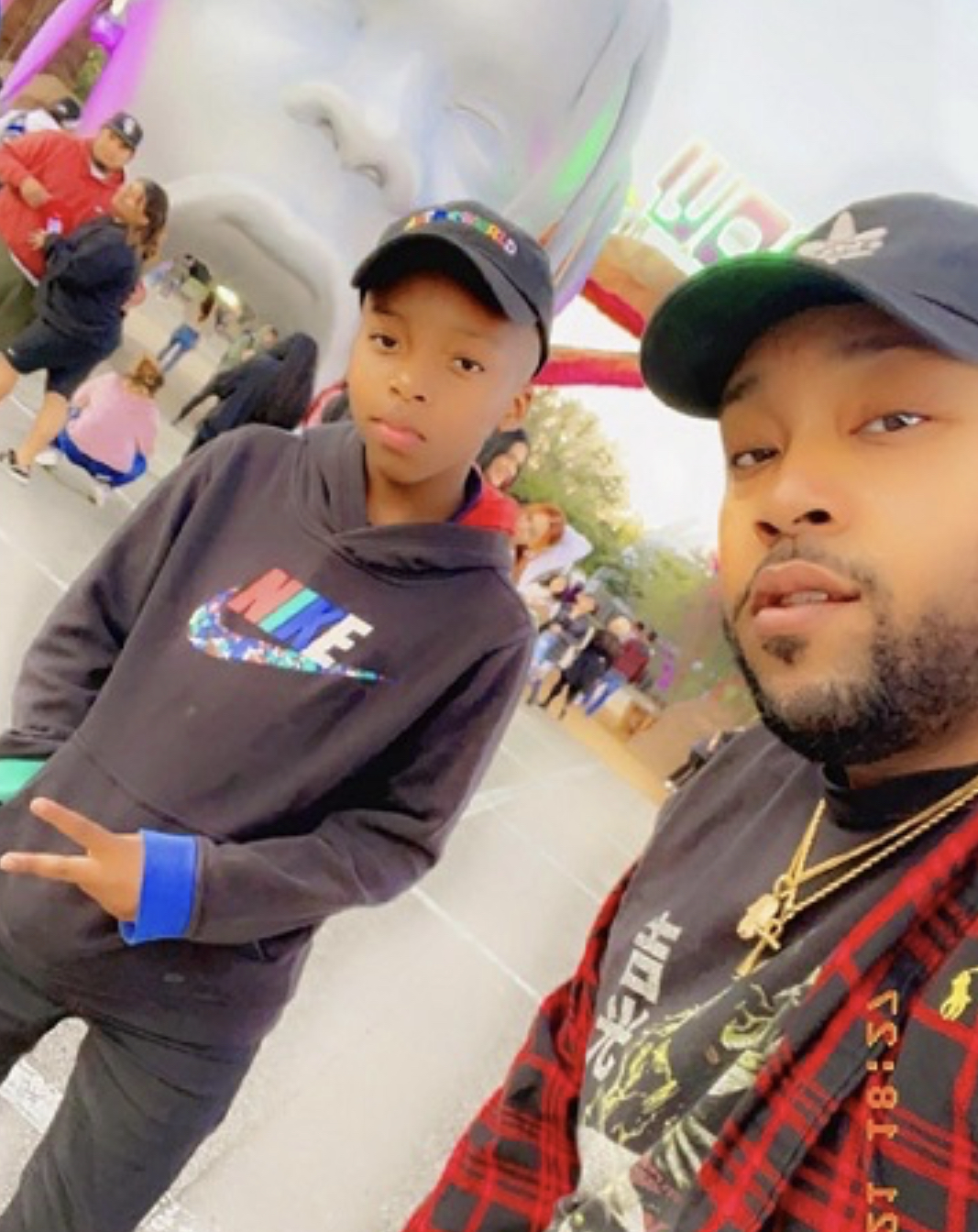 9-year-old Ezra Blount passed away yesterday (Sunday November, 14) from injuries that he sustained at the Astroworld Music Festival on Friday November, 5. According to the New York Times, Ezra was placed in a medically induced coma after the young boy’s major organs were critically damaged and his brain swollen beyond repair.

The heart wrenching details of Ezra’s death were detailed by his father Treston on ABC 13 and a GoFundMe page where thousands have donated nearly $86,000.

Ezra, an avid Travis Scott fan, spent his final waking moments atop his father’s shoulders in the now infamous Astroworld crowd surge that claimed 10 lives and injured hundreds more. Treston passed out from lack of oxygen while holding tight to his son. When he regained consciousness, Ezra was lost among the thousands of tightly packed bodies that ultimately crushed and killed the young boy.

Treston searched for Ezra in a panic, unable to locate his son. He searched onsite medical tents and area hospitals, finally filing a police report that helped locate Ezra, but it was too little too late.

Ben Crump, the attorney representing Ezra’s family and hundreds of others who filed suit against Travis Scott, Live Nation and others, released the following statement:

“The Blount family is grieving the incomprehensible loss of their precious young son. This should not have been the outcome of taking their son to a concert, what should have been a joyful celebration. Ezra’s death is absolutely heartbreaking. We are committed to seeking answers and justice for the Blount family. But we stand in solidarity with the family, in grief, and in prayer.”

Ezra’s death follows that of Bharti Shahani, the ninth victim of Astroworld who died on Wednesday of last week.