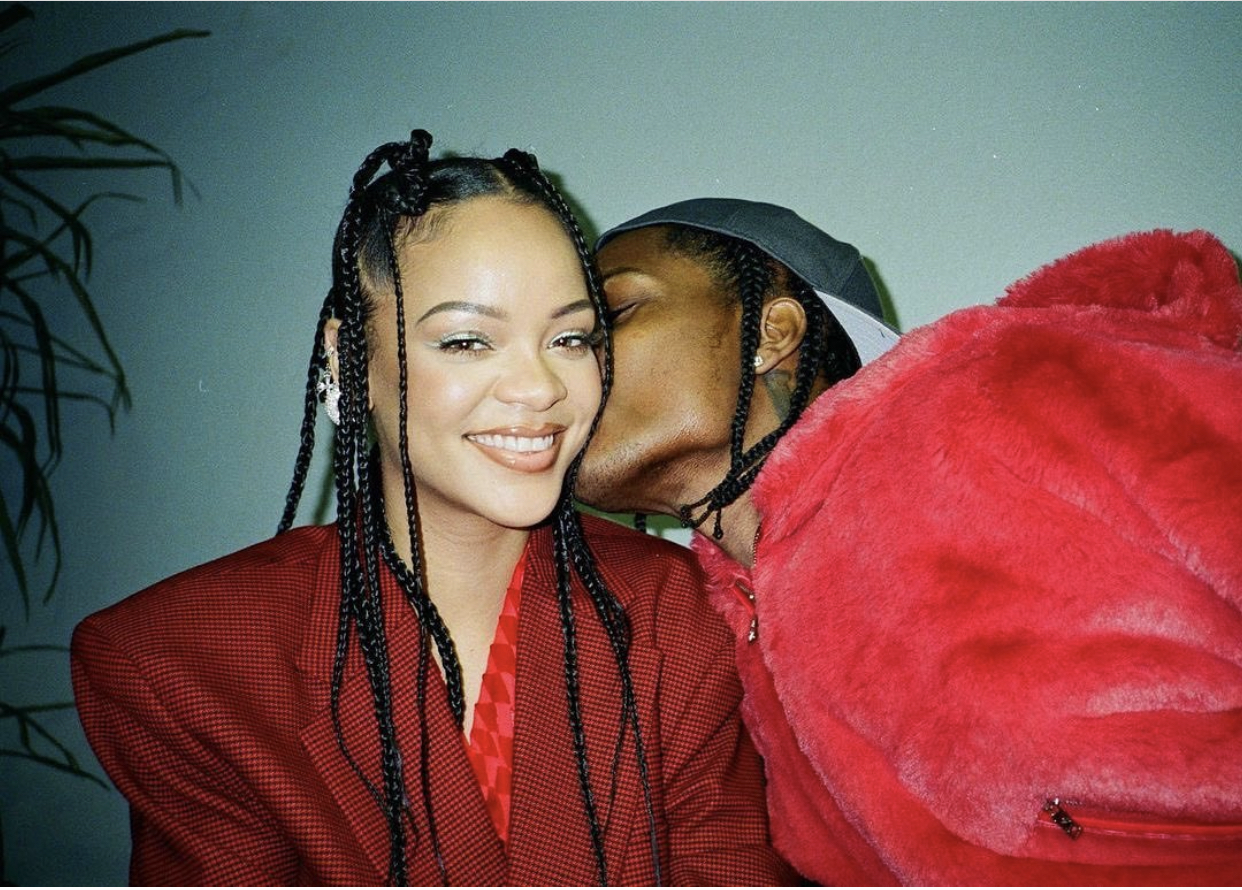 Update according to TMZ:

1:07 PM PT – Police tell TMZ that Rocky was taken to LAPD HQ for questioning and booking.

11:46 AM PT – Police tell TMZ that Rocky knew the alleged victim, and the shooting took place after an argument. Police used a battering ram on an outside gait to gain entrance to A$AP Rocky’s property to serve a search warrant.

A$AP Rocky was arrested this morning (4/20/22) in an LAX terminal as he returned from Barbados on a private jet, according to TMZ. Eyewitnesses say the rapper was placed in handcuffs and taken away by police.

Barbados is Rihanna’s home country, where she and Rocky have been vacationing with friends and family, according to TMZ. Vacation photos paint a portrait of a happy couple which flies in stark contrast to a recent Twitter rumor that the two had split up because of Rocky’s infidelity. TMZ also recently reported that the rumor was almost certainly not true.

NBC says that the arrest stems from a November 2021 shooting in which a victim claimed that Rocky shot 3-4 times at him, grazing his left hand.

Rihanna is of course pregnant with A$AP Rocky’s child, though the due-date is unclear. The son-to-be mom did reveal, however, that she is in her third trimester. In late January (2021) Rhianna and Rocky told the world about the pregnancy in an article and large photo shoot by People.