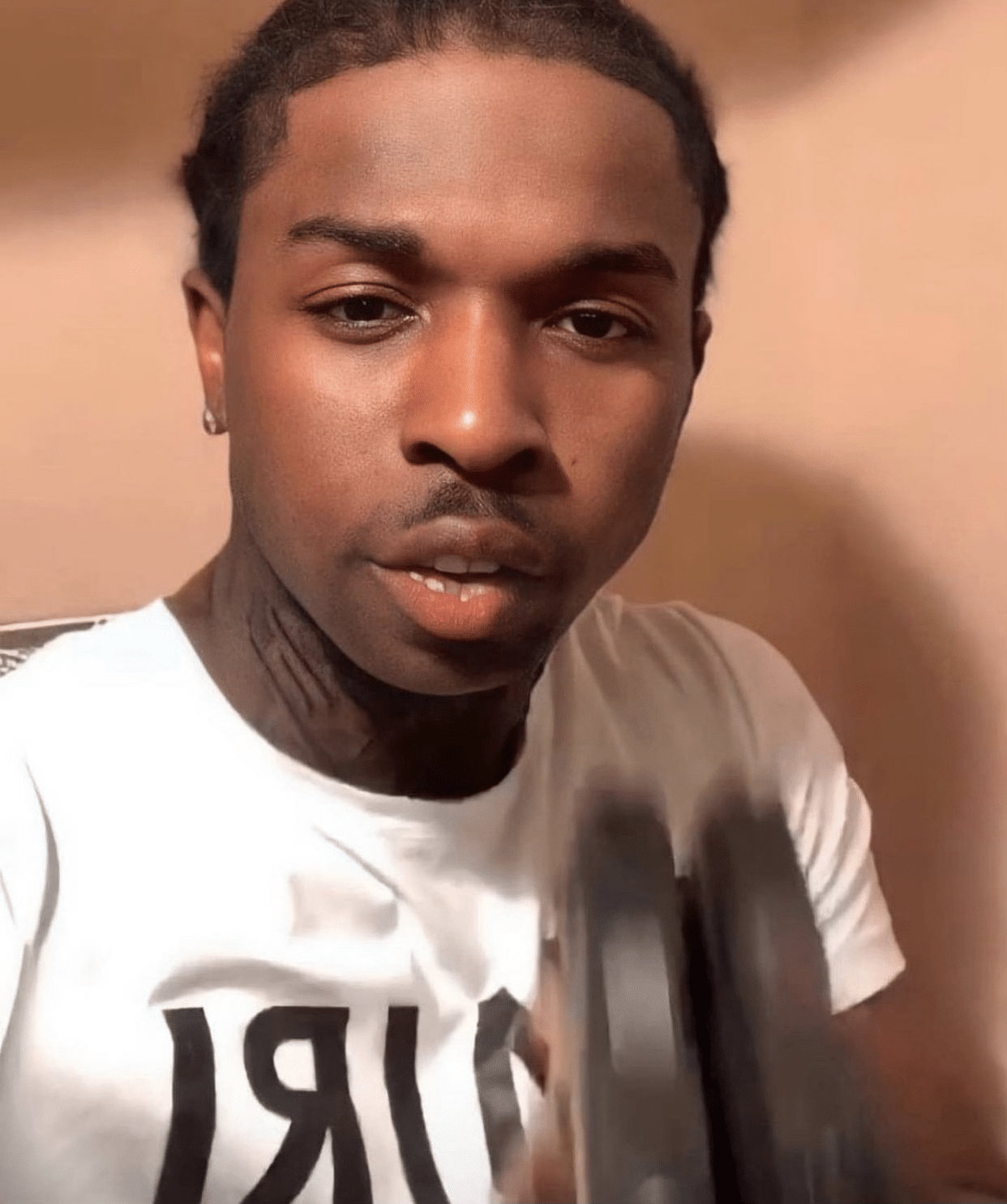 One of Pop Smoke’s accused killers and the only adult charged in the violent crime – Corey Walker – claimed in court Friday via his lawyer that he should not be held responsible for the crime of murder or home invasion since he supposedly never entered the structure and says that he clearly instructed the minors involved to use a flower vase to defend themselves if necessary and not a gun, according to Rolling Stone. He did, however, provide a gun to one of the intruders.

Walker’s attorney argued in court that multiple suspects may have been armed, calling into question whether or not the gun Walker provided was the one that was used to kill Pop Smoke. Additionally, Walker’s team claims that Walker was so upset with the minor that shot Pop Smoke that he assaulted the young man when he returned to the car.

Prosecutors believe that Walker was responsible for planning and recruiting the young criminals to commit a robbery based on social media photos of Pop Smoke flashing cash, a gold chain and an expensive watch.

But Walker’s attorney is determined to get the charges against his client dismissed. “We all realize my client did not kill anybody,” he told Rolling Stone.