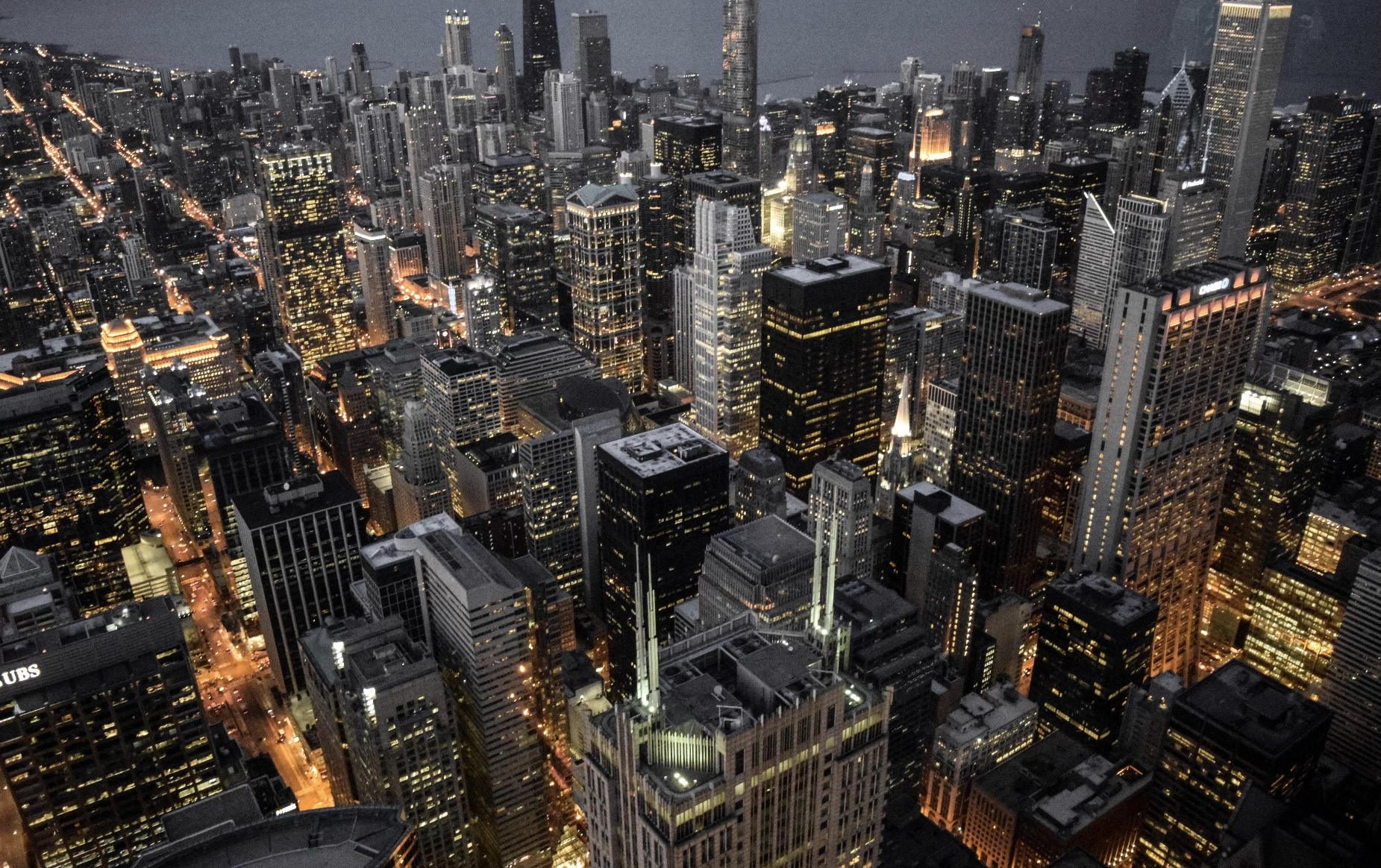 Chicago drill rap is coming under fire this week following the arrests of five men accused of shooting down and killing an emerging Chi rapper, FBG Duck, according to HipHopDX. In a press conference on Thursday (October 14) FBI agents made it clear that they believe the Windy City drill rap scene is a major contributing factor to crime and violence on the Chicago streets.

“Again, that is why it’s significant that as law enforcement, we’re able to investigate and hold people accountable for the acts they’re committing. For instance, you can go on the internet right now, you can see people in music videos and guns all over the place,” the agent continued.

There was also a graphic video of the FBG Duck murder that showed the rapper down, dying on the street after four people got out of their vehicles and shot him multiple times.