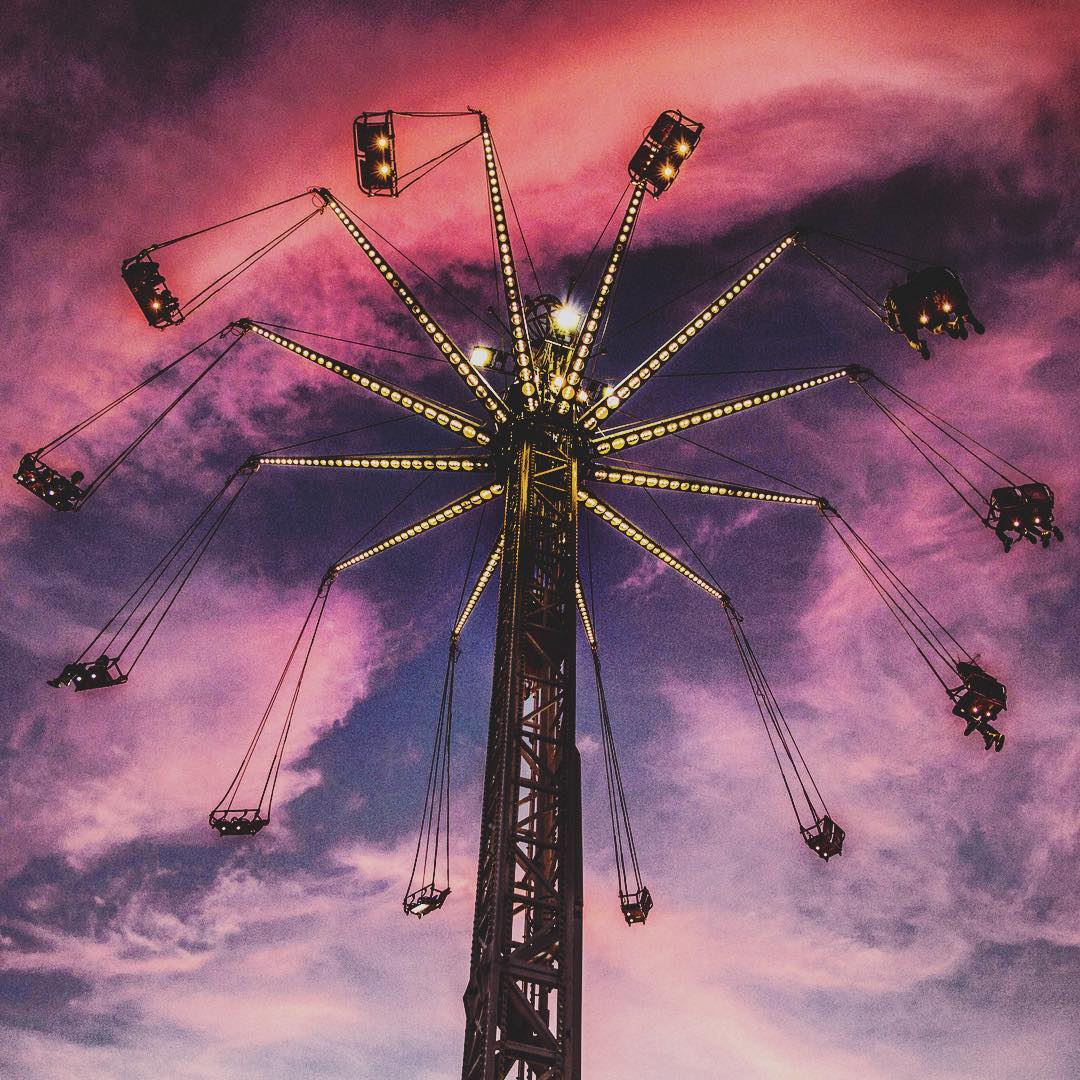 The House Committee on Oversight and Reform is requesting from Live Nation any and all pertinent information regarding the deaths of ten people at the Astroworld Music Festival, according to TMZ. An investigation into the November 5 tragedy has been ongoing since that time though the exact cause of the tragedy and the identification of the responsible party or parties has not come to light.

However, several facts have emerged that call into question many of the decisions that festival organizers made, and those facts appear to be exactly what congress wants to investigate.

“Recent reports raise serious concerns about whether your company took adequate steps to ensure the safety of the 50,000 concertgoers who attended the Astroworld Festival,” the committee said in an open letter. “For instance, reports indicate that security and medical staff were inexperienced or ill-equipped to deal with the mass injuries. Some attendees stated that the placement of barricades made it difficult to escape. Experts have stated that Astroworld Festival organizers failed to heed warning signs,” they continued.

The deadline for the requested information is January 7th.

Notably, Travis Scott and several others who were named in numerous lawsuits related to the festival were not mentioned in this instance.