Conor McGregor Says There Is No Beef with Machine Gun Kelly 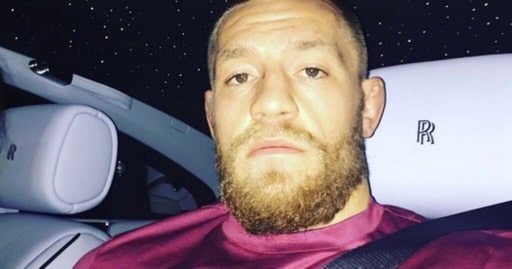 You can believe your eyes, or you can believe Conor McGregor who, according to TMZ, now denies that there is any bad blood between himself and Machine Gun Kelly, though both men were clearly seen on video at the VMAs attempting to go to blows. At one point, it even escalated to the point of McGregor throwing a drink at MGK before security intervened.

Not so, says McGregor who only yesterday claimed that he only fights fighters, calling MGK a “vanilla boy rapper.” But today the mood seems to have softened a bit with Connor inviting Machine Gun Kelly to any of his future fights, though with a passive-aggressive dig to boot.

It is still unclear why Connor McGregor and Machine Gun Kelly had any beef to begin with.