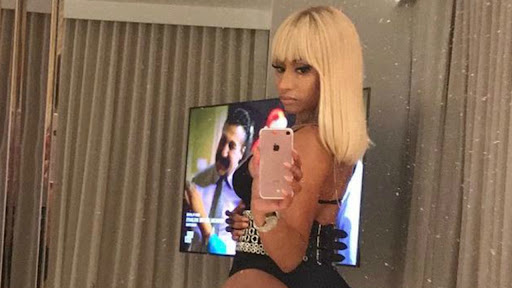 Niki Minaj says she will eventually get the COVID-19 vaccine but only because touring will require it of her. At least that it is how it appears after Minaj spent most of Monday night battling her critics on Twitter, many of whom interpreted her comments as advancing anti-vaccine propaganda.

Nearly 20 minutes later, Nicki followed up the first tweet with a second one that really got people going. The post claimed that her cousin’s friend in Trinidad was rendered impotent by the vaccine after his testicles became severely swollen, causing his would-be wife to call off their marriage.

As her critics lashed back via Twitter and in the national media, Minaj called attention to the fact that she has advocated for the vaccine in the past as well as other measures such as masking and social distancing. But apparently, if one interprets her tweets literally, Nicki needed additional research before getting the vaccine herself.

She now seems satisfied with her research as she relented, saying that she will get vaccinated to go on tour.