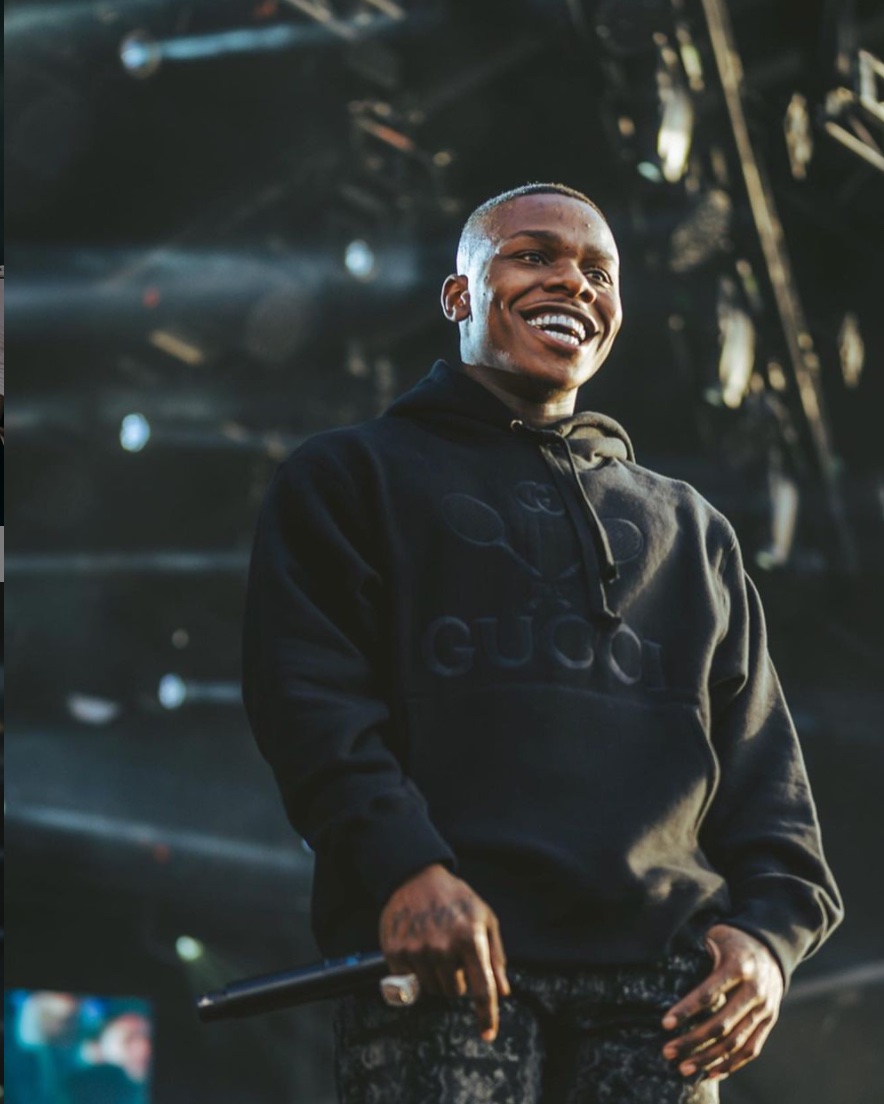 The Los Angeles County D.A.’s office charged DaBaby with felony battery for a December 2 (2022) incident in which the victim, Gary Pagar, allegedly attempted to enforce basic property rights, according to TMZ. Pagar manages a home that DaBaby and his team rented to shoot a music video. However, Pagar claims that the rental agreement made it clear that the rental was for vacation purposes only and that no more than 12 people were allowed on the property.

But when Pagar visited the site, he claims he found 40 plus people shooting a music video. Pagar attempted to shut down the operation by talking directly to DaBaby when someone in DaBaby’s entourage attacked him. Gary Pagar claims that DaBaby then ordered the man to refrain before sucker punching Pagar himself. The punch was allegedly to the face and knocked out one of Pagar’s teeth.

Apparently, there is a video recording of the entire incident which is part of what led to formal charges. Pagar filed a civil lawsuit in February that names DaBaby and the other person who attacked him. Both assailants are also named in the most recent criminal suit.

The music video which includes DaBaby’s artist Jake Paul was released after the shoot, accord to TMZ.