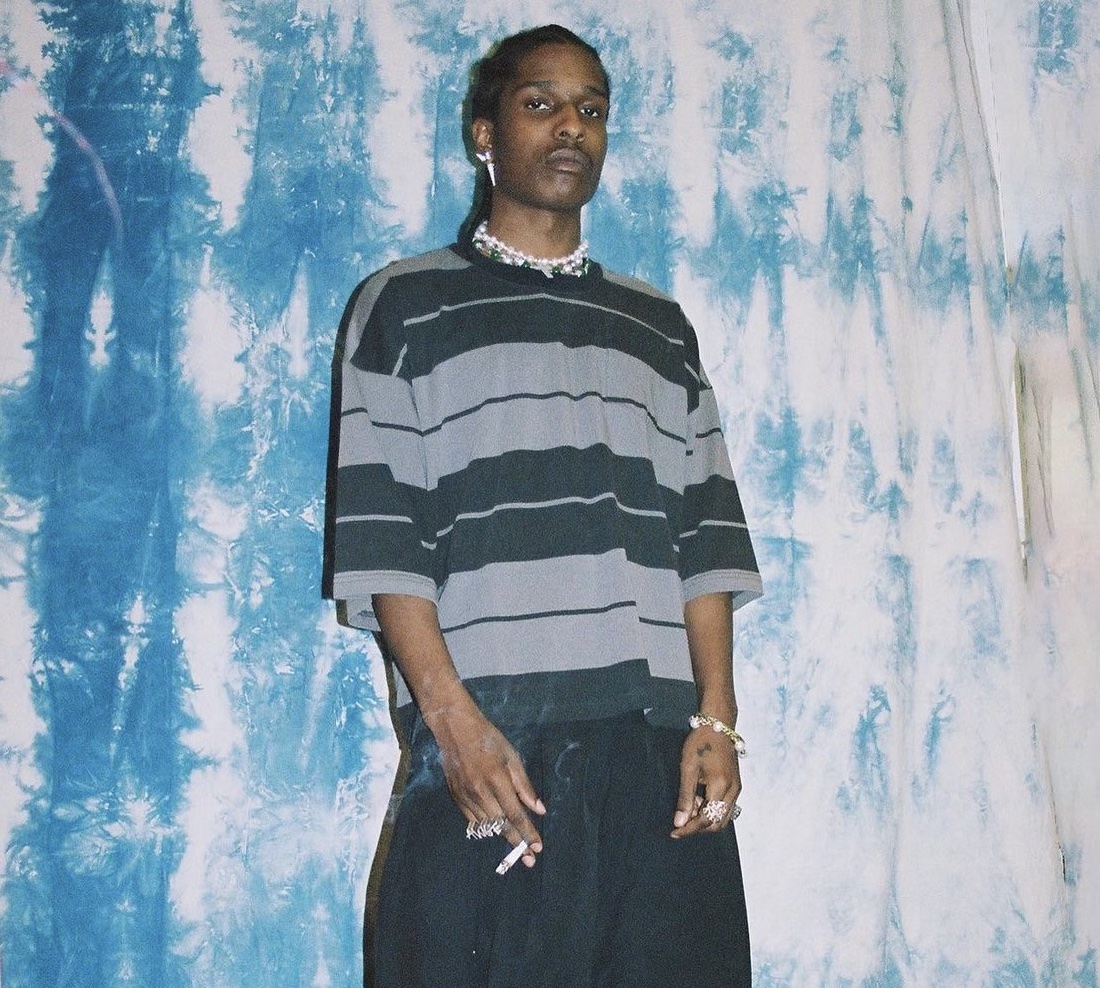 Police found and seized several guns during a search of A$AP Rocky’s house, performed on April 20 (2022), according to TMZ. Rocky was arrested in an LAX terminal as he returned from Barbados on a private jet last Wednesday. Eyewitnesses say the rapper was placed in handcuffs and taken away by police. The police later executed a search warrant on his property, gaining entrance by using a battering ram to take down the outside gate.

The guns that were recovered will undergo a full ballistics investigation to determine if Rocky was the triggerman in a November 2021 shooting in which a victim claimed that Rocky shot 3-4 times at him, grazing his left hand. According to TMZ, police will also run a background check on the guns to determine, “…where they came from, who bought them, or if they’d been reported stolen.”

Instead of allowing Rocky to turn himself into police of his on free will, TMZ reported that Rocky and his team were caught completely off guard with the arrest. Police used the element of surprise intentionally to prevent anyone from tampering with evidence before they had a chance to recover it.

Rocky has not been charged in the 2021 shooting at this time.