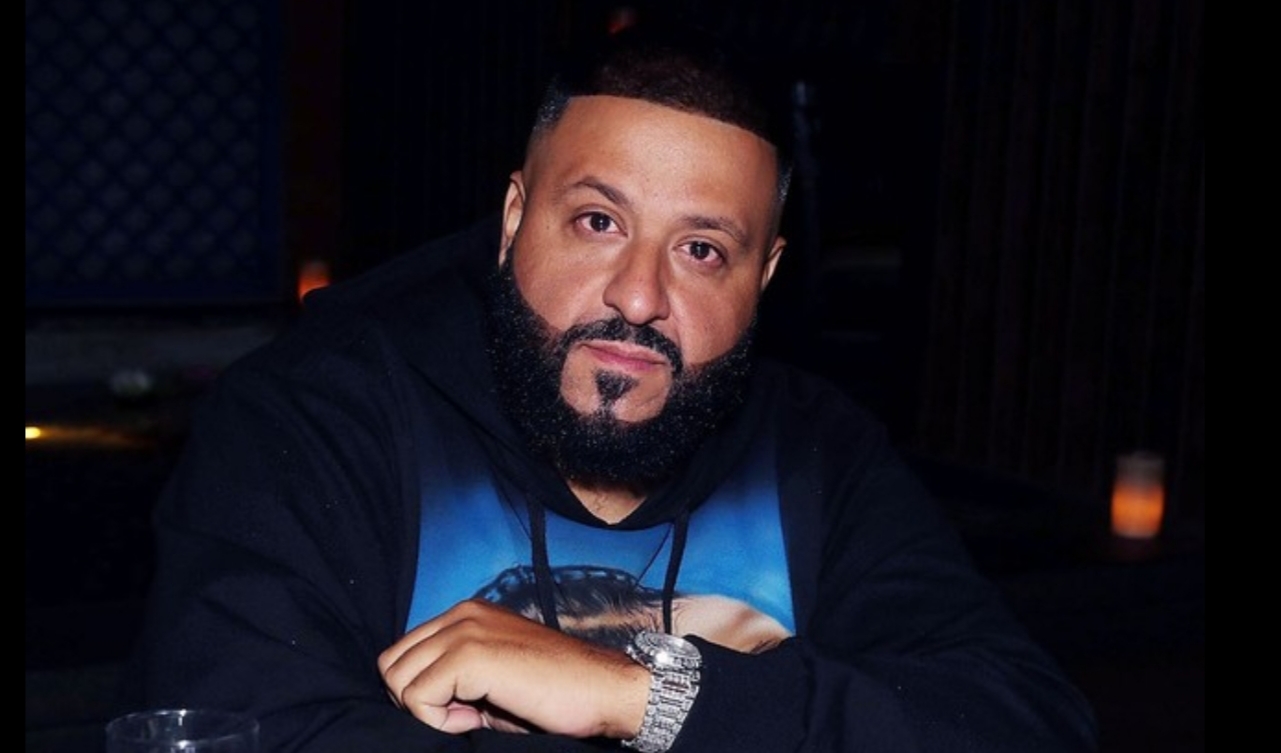 DJ Khaled wasn’t happy with the results and according to Page Six is going to sue Billboard Chart because he thinks the organization didn’t count his bundle sales.

According to Khaled’s people, Billboard was supposed to allegedly include downloads for Khaled’s energy drink bundle which was over 100,000. (Tyler the Creator’s sold 165,000 and Khaled’s album sold 137,000; so if they included the bundle sale, that would put Khaled in the number one spot). Billboard then decided to not count the sales from that promotion because they felt his numbers were not accurate.

Billboard felt the numbers were inaccurate because of not so subtle attempts to encourage fans to buy in bulk to according to, Shop.com “push DJ Khaled and Market America to No. 1!”

The president of the Billboard-Hollywood Reporter Media Group, Deanna Brown agrees with the decision saying, “In this particular instance, we saw an organization encouraging purchases among their members by promising them material and organizational benefits.”

Now, according to reports from the New York Time, Roc Nation is not happy with the number 2 spot either. The chief operating officer at DJ Khaled’s label, Roc Nation, Desiree Perez said, “We’re obviously not fans of bundling, nor should anyone who cares about artists making music. But our hands are being forced by Billboard’s desperate, last-ditch effort to keep streaming from eliminating what’s left of music downloads.”

Both Tyler The Creator and DJ Khaled are on Sony’s music label.