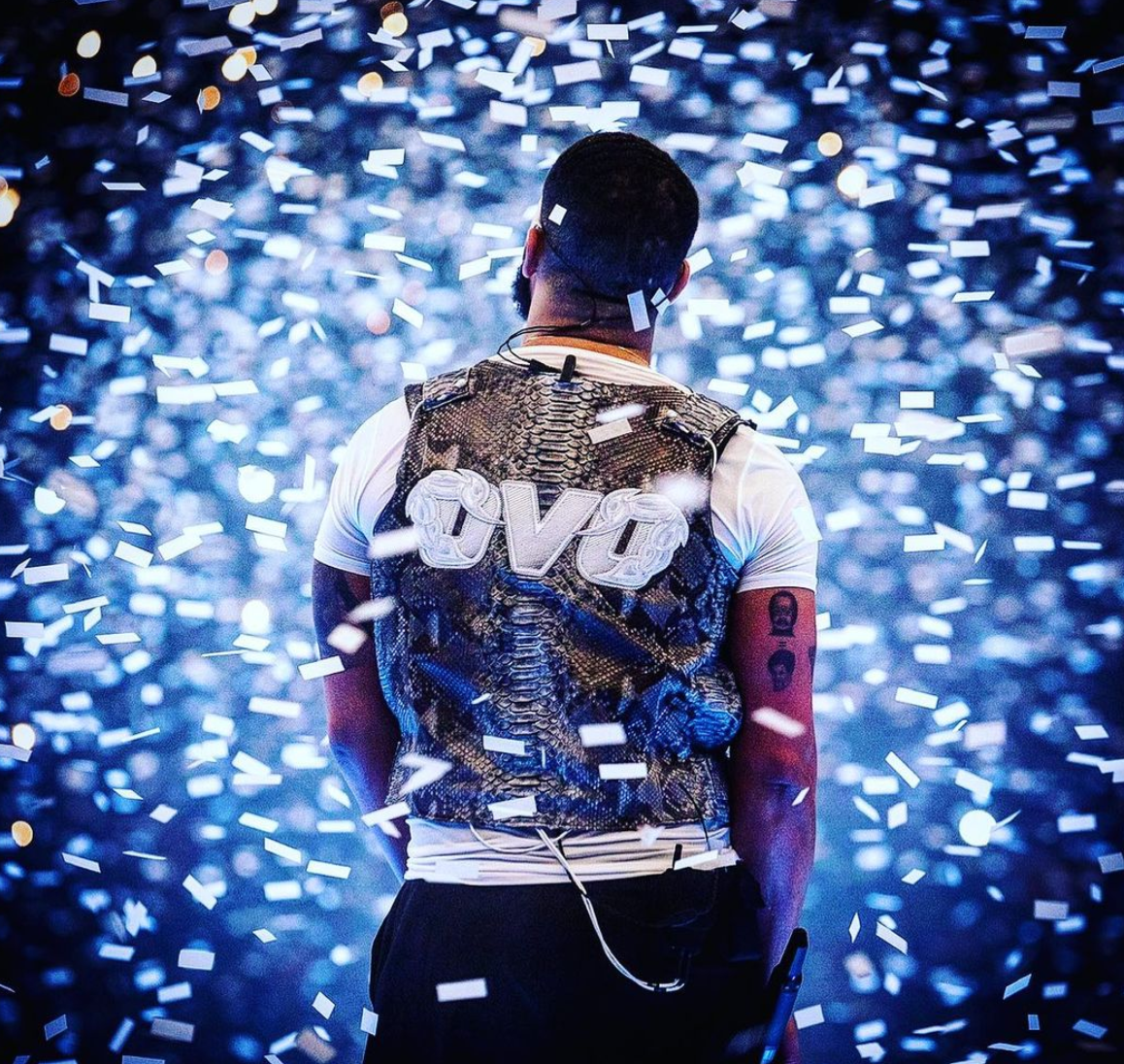 Drake’s Certified Lover Boy which was originally scheduled to be released in January is expected to be available September 3 according to Drake via his Instagram account. Today (August 30), along with 12 colorful emojis of pregnant women from various ethnicities, smiling and embracing their round tummies was the unambiguous statement in all caps: “CERTIFIED LOVER BOY SEPTEMBER 3.”

If the album materializes this time around, it will be the second of two major studio albums released this week by rap royalty. Surprisingly, Kanye West released Donda Sunday (August 29) after countless missed deadlines, rumors, controversies and theatrics – not to mention the resurrection of an old beef with Drake that manifested itself through social media trash-talk from both rappers and the use of a good old-fashioned diss track from Drake.

The back and forth between the two rappers fueled even more longing for two albums that were already hotly anticipated, especially when both remained unreleased with no certain timeline. However, with Donda available, we now know that Drake should have a release date practically all to himself. Whether that fact will serve Drake from a tactical perspective remains to be seen.

Certified Lover Boy is the successor to Drake’s 2018 album Scorpion.