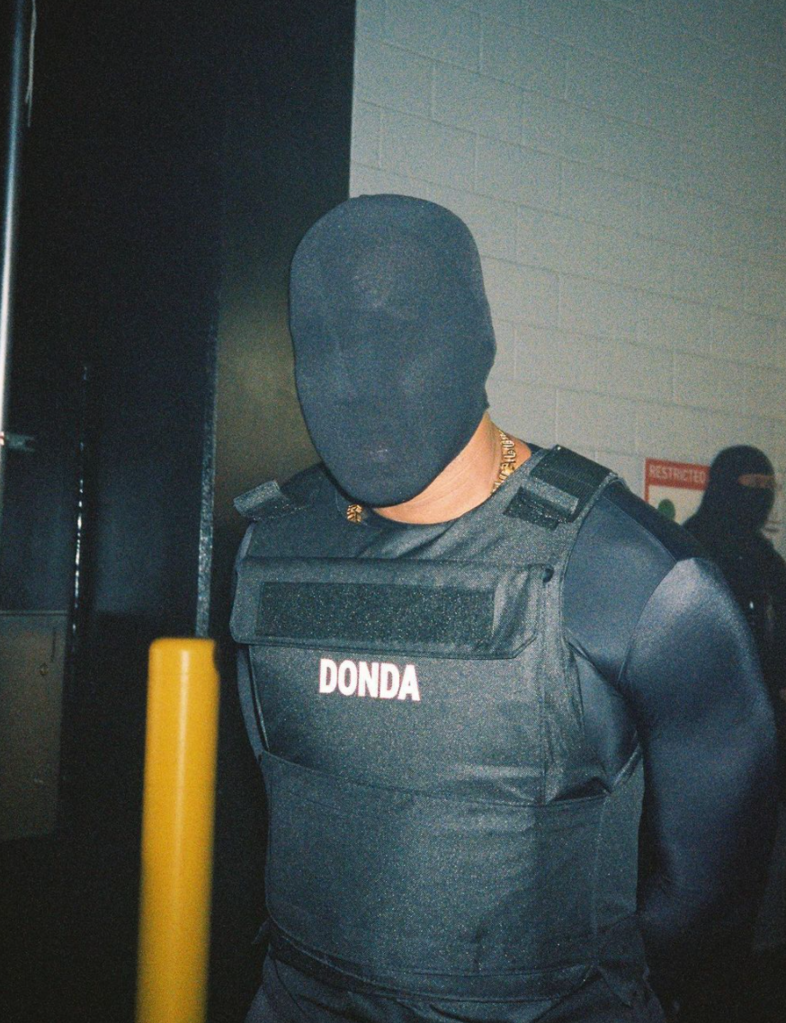 Surprisingly, Kanye West’s Donda arrived yesterday (August 29) after evading release for over a year, to the delight of fans whose praise was near unanimous for the follow up to 2019’s Jesus is King on social media.

Many referred to Donda as “the album of life,” which might be apt considering the rapper’s diverse fan base, the contributions of so many musicians – alive and dead – to its 27 tracks, its eclectic musical composition and its humanizing, passionate and at times painfully dark tone. Further, taking into account the controversies, delays, teases, listening parties, theatrics and rumors surrounding it, the album certainly took on a life of its own.

Even after its release, a new chapter for Donda began with Kanye claiming on Instagram that the album was released by Universal without his approval and that the song “Jail 2” was blocked, something that has since (apparently) been corrected. The current version of Donda on Apple Music includes the above mentioned controversial song that features Marilyn Manson and DaBaby.