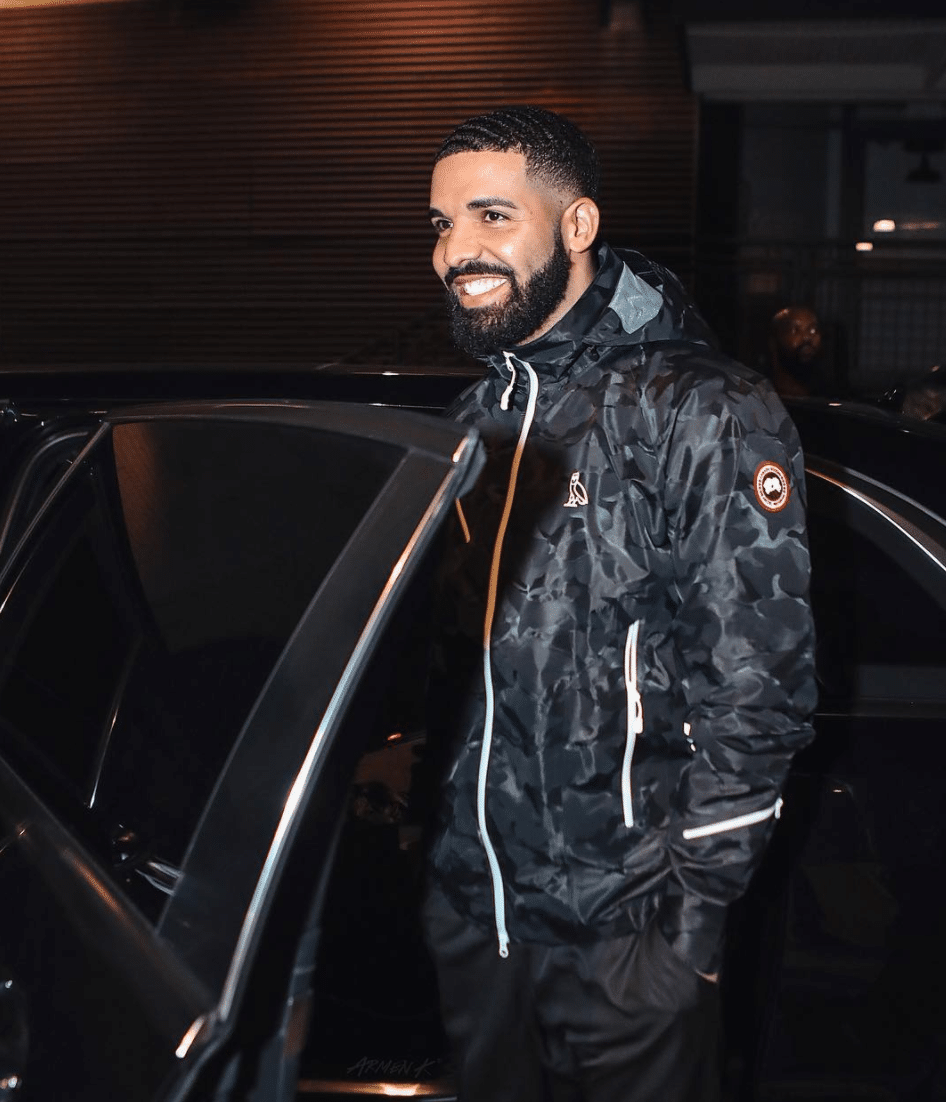 With Drake’s Certified Lover Boy scheduled to drop on Friday (September 3), it appears that the rapper has decided to milk his beef with Kanye West all the way to the finish line. Kanye released his new album Donda on Sunday (August 29) which immediately enjoyed major commercial success, and Drake seems to want in on the action.

Both rapper’s albums were at some point delayed – in Kanye’s case numerous times – and the anticipation that these superstars inspired by dragging out those releases surely served their interests from an advertising and sales perspective. Furthering this development was the back and forth trash-talking episodes between Kanye and Drake, leading to the possibility that both men’s albums could drop on the same day.

That obviously did not happen after Donda dropped Sunday, and it remains to be seen who will benefit most from each rapper’s different release dates. In an effort to reclaim and/or extend the popularity that the album race produced, Drake trolled Kanye on Instagram Tuesday (August 31) by applying a filter of himself wearing Soulja Boy glasses, apparently taking sides or mocking a recent beef between Soulja Boy and Ye.

According to Hot New Hip Hop, Soulja Boy was supposed to appear on Kanye’s Donda and even recorded a verse for the song “Remote Control” upon Ye’s request – a verse that Kanye did not use on the album. This caused Soulja Boy to go on a relentless anti-Kanye rant on Twitter and announce a diss track about the Donda rapper.

Drake appears to know a good marketing opportunity when he sees one as he conveniently placed himself into the Soulja Boy/Kanye beef days before Certified Lover Boy is scheduled to be released.