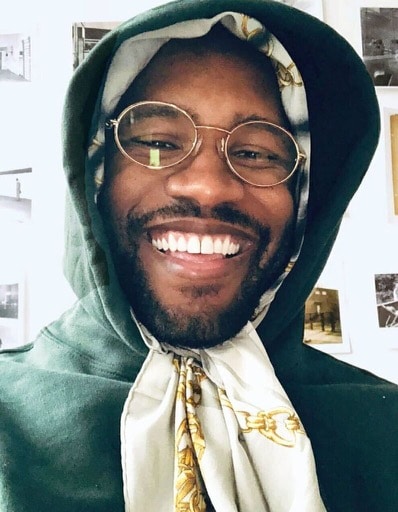 It is no secret that Frank Ocean has an informed and cynical view of the business side of the music industry after his strained relationship with Def Jam Records forced a “seven year chess game” in order to part ways with the giant company – a chess game that most would agree went strongly in Ocean’s favor over the long haul.

In no way did that viewpoint, or the worldly battle that confirmed it, hinder Ocean’s ability to maneuver and find success in the industry. If anything Ocean used it to his advantage, creating mystery and intrigue around all subsequent moves that further added to his fame and fortune.

So when HITS Daily Double reported this morning (September 16) that the music virtuoso has either completed or nearly completed his third studio album and is shopping it to record labels, one must wonder what the mysterious and unpredictable artist has up his sleeve. Because at this point, it would be naive on the part of fans to believe that Frank Ocean’s return will be anything other than grand.

Never-the-less, any movement in Ocean land, speculative or otherwise, is exciting if it encourages any hope for the dawn of a new Ocean era. Fans, therefore, will welcome this report and wait with simmering anticipation for what comes next. After all, according to HipHipDX, sources close to the situation described the album as “fucking great.” That part comes as no surprise.