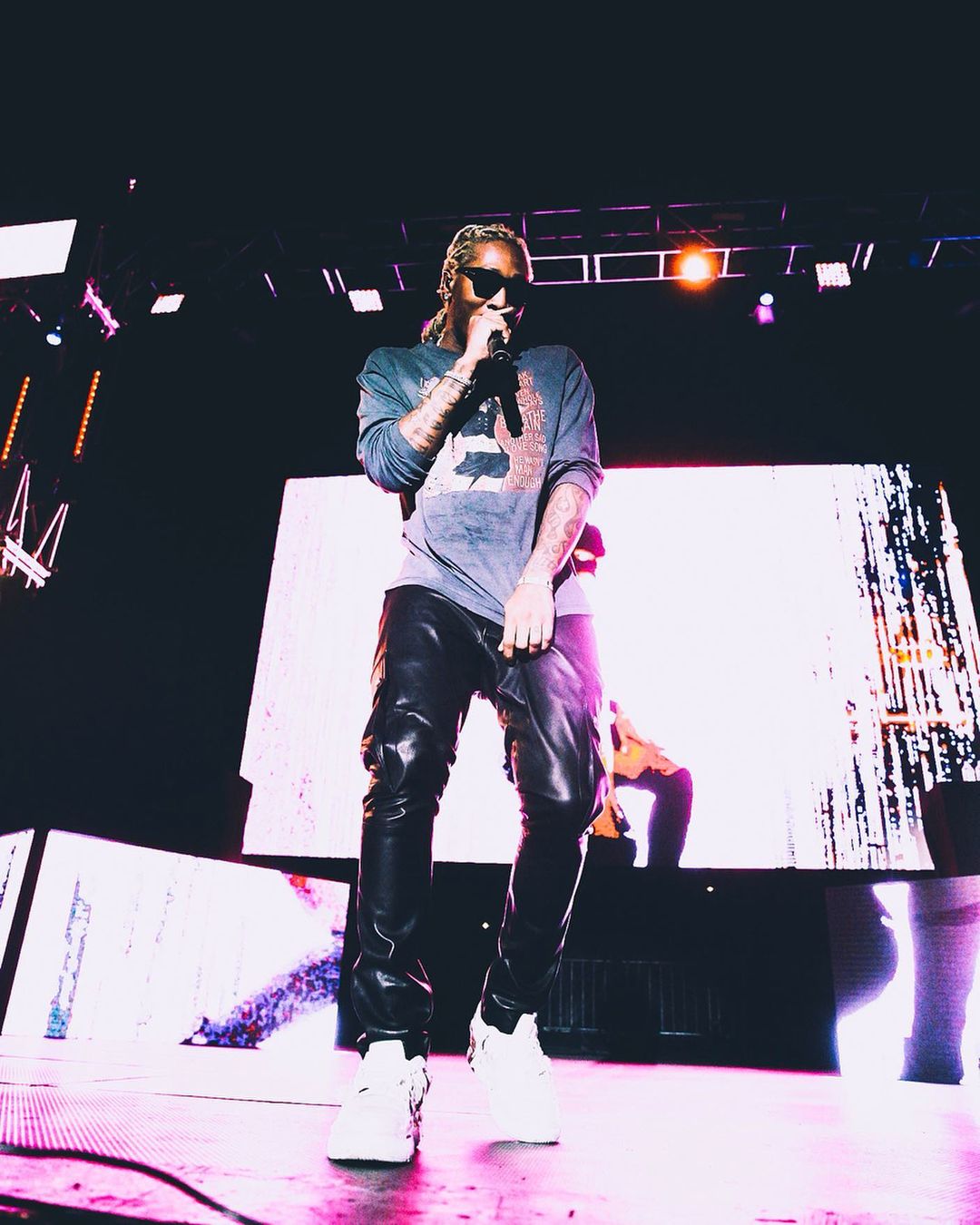 There is currently a lot of public back and forth between Brittni Mealy, the mother of Future’s 8-year-old son Prince, and Future. Mealy attests that Future sent Prince a text message that said, “Your mother is a hoe,” after the child asked his father for new clothes, according to XXL. Mealy posted a since-deleted Instagram Story that made the story public.

Brittni then followed up the message by accusing Future of being petty because she withholds sex. Future responded simply on Twitter, “Pray for her.”

Finally, Future’s mother got in on the action with an Instagram post of her own that did not mention Mealy by name but read, “It’s sad when ppl can’t get their way so they turn to social media for attention.” She continued, ” No matter how much you give a person it’s never enough. We really have to pray for self-love because ppl take it out on everyone else.”

But the fight did not cross the finish line until Mealy got in the last jab, calling an obvious, unnamed person “pathetic” for defending her 40-year-old son, being absent in her child’s life and referencing “the apple not falling far from the tree.” “Lady be quiet,” she said before finishing with, “But you talking about self love! Gurl shut up!”

Future and his mother have not responded a second time.