Giving Back and Taking Over 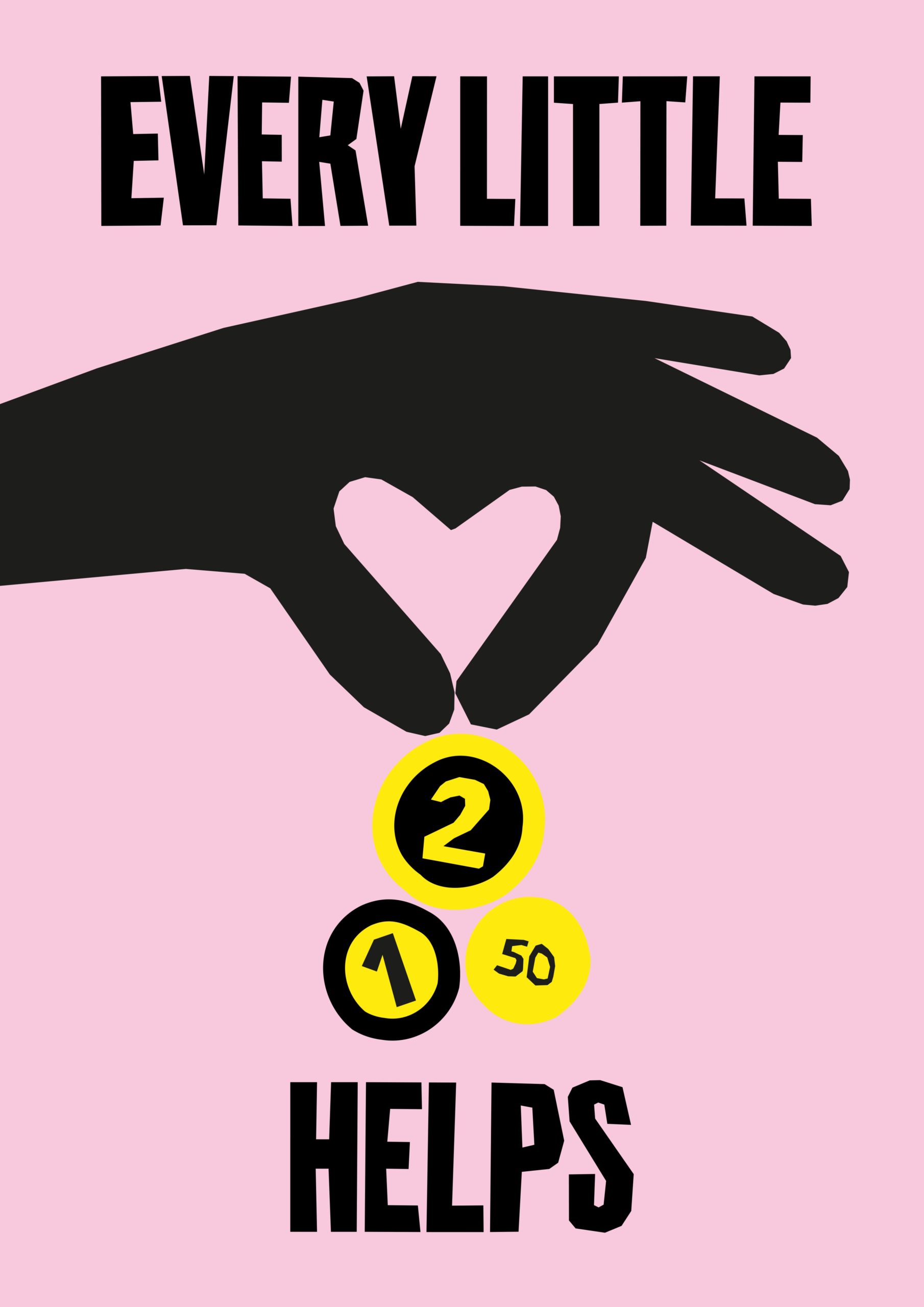 Home » News » Giving Back and Taking Over

Recent events have left many artists and performers in the industry at a loss but artists are constantly finding new ways to capitalize on everyone being home and really putting in some work to release new projects and stay connected to the millions of people who need hip hop in their life every day. Let’s examine the most recent events that are keeping the beat.

CEO of Square and Twitter Jack Dorsey donates 10 million dollars to go towards helping our massive incarcerated population. The ten million will be used by REFORM to buy and deliver 10 million masks to those who are incarcerated, along with employees in an effort to make sure inmates and staff have the proper protection against COVID-19. This one act could truly end up saving thousands if not millions of lives.

Defending himself against murder charges and now diagnosed with Coronavirus. Two battles for life. There’s no question that the young rapper has been through a lot lately and it is tragic that he contracted COVID -19 while incarcerated. This Is proof of why Jack Dorsey’s donation and the provision of facemasks for inmates is so important.

Have you heard about these new features on Spotify? Linking up your playlists with your friends and giving them complete control. The playlist feature is a way for one person to share the music they’re listening to with a group and then friends can add songs or even delete them if the suggestion was really that bad. Speaking of playlists Drake and Cardi B broke the hot hip hop playlist RapCaviar’s record for all-time streams bumping Roddy Rich and his hot track The Box from the top spot.

Rich The Kid is challenging Tekashi in Jewelry stunt battle to see which of them has the most icy drip in their collection. Rich says that 6ix9ine owes over 200 thousand dollars for unpaid jewelry to a jeweler they both have pieces from. It will be interesting to see who comes out on top of this bling battle. There was a rumor floating around that 6ix9ine signed to record label Roc Nation but this has been proven false and there will be no Tekashi Roc Nation combo.

No sore losers, just passion, and furious anger is popping off of Meek Mill right now with Tekashi up in his face and pulling better numbers than him. Meek has vowed to destroy Tekashi 6ix9ine. It has gotten to the point where it seems Meek Mills’s mission is to make sure that Tekashi never succeeds and wants to take him down. This energy gives off some creepy suspenseful vibes as nobody knows what will happen next between these two big cuts of beef.

Doja Cat & Nicki Minaj Beat Beyonce and Meghan Thee Stallion for the top spot in the Billboard Hot 100. Say So just pulled in a few more listeners than the fresh Remix of Meghan Thee Stallions Savage with fire additions from Beyonce. A little while back Doja cat told fans that she would show her boobs if the track went number one. She tried to play it off as trolling her fans, however; Nicki reminded her of her promise to her fans. We shall see if Doja will do it. The Savage remix did very well and Meghan went as far as to create a new dance challenge for the remix as a way for fans to feel their vibes and get creative themselves.

Be extra careful these days where you share personal information. Some celebrities have reported that they have been the victims of cybercrimes that involved stolen data.
With technology becoming more integrated into our lives now that everyone is at home, this has left a lot of open opportunities for hackers to take advantage of helpless victims that don’t really know how their valuable information got stolen.

Previous claims of him being “done” with making music clearly has not been something that Uzi could stick with as he announces the possible release of another album. With all this time on everyone’s hands, it makes a lot of sense to capitalize on that time which is exactly what Lil Uzi might be doing. Using his time wisely to create something that fans want and need right now during these uncertain times.

His new project Good Intentions just dropped recently, leaving fans with almost an hour and half of fresh beats and hot features. The project seems to be a 2 in 1 with tracks numbered 1-14 and another set of 1-18 right under it. He’s calling it a “Brown Boy 2 Deluxe Version” and really left fans with what they all need right now, a lot of good music to listen to.