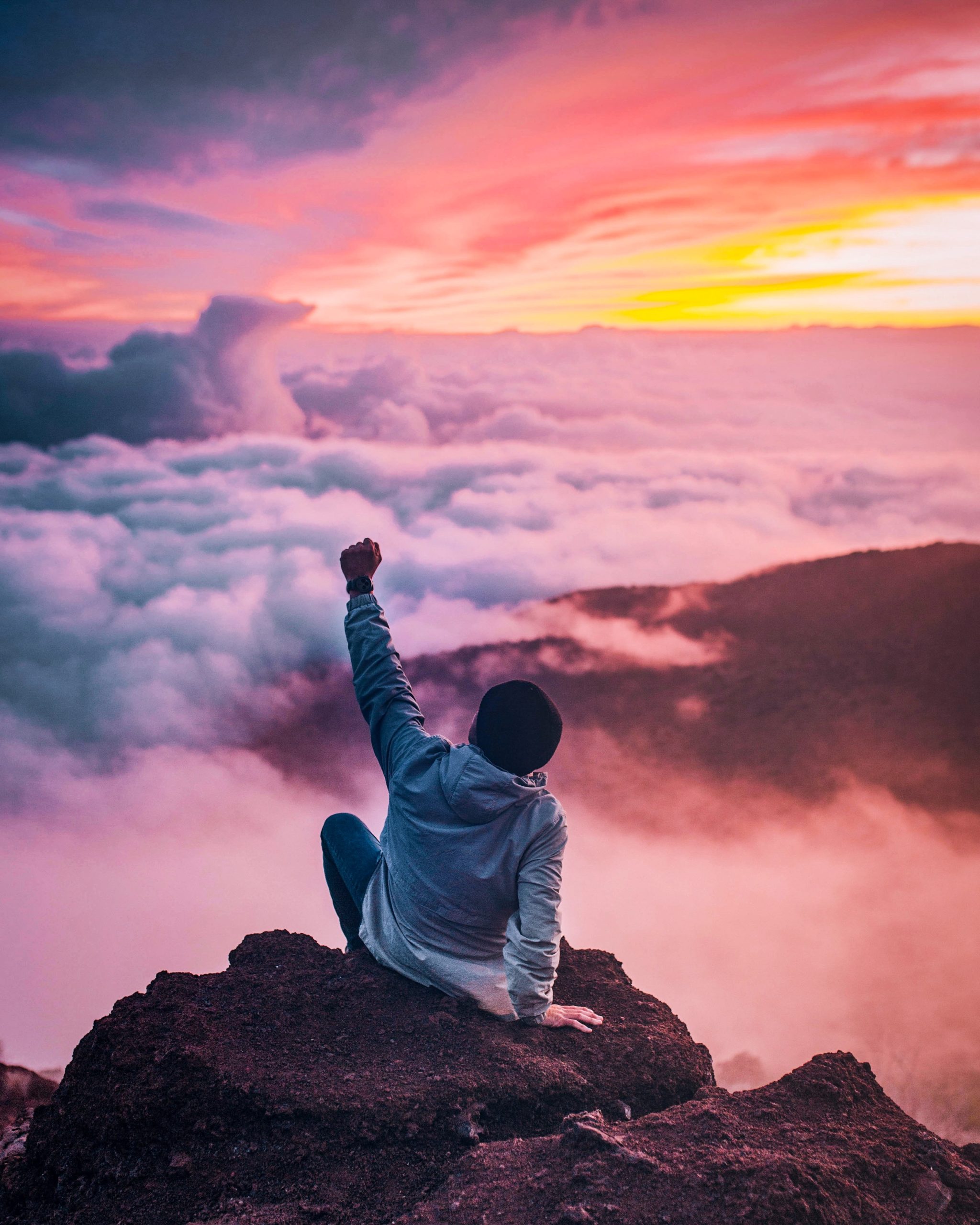 Home » News » Nothing Can Stop The Success

Extended lockdowns across the country will continue to make it difficult to prosper during these times but there are many people out there, especially in the entertainment industry, that are net letting COVID-19 slow them down. It’s a tricky thing, business is booming for some and completely shut down for others. This is leading many to turn to more creative ways to earn income and stay busy.

In the Hip Hop industry, many artists are turning to actively engaging with their fans and keeping their presence known. With the inability to perform for months to come, there will be a lot of time for rappers and musicians to practice and record new music for all of us to listen to. Let’s check out some of the most recent artists that are popping off lately.

Dismissing the quarantine and lockdown bringing out one of his whips to ride around the city like there’s nothing going on. It seems like something everyone wants to do right now. Well Rich The Kid could not resist and drove around a blue Lamborghini in New York City. Clearly a statement of how he’s doing in his post that says “do it look like I’m stressed”. He’s not letting the COVID-19 protocols affect him and continues to get out and make moves.

Being a savage is not something to overlook. Even though Maegan’s track Savage came in at Number 2, beat by Nicki Minaj and Doja Cats Say So for the top spot, no one is overlooking the eccentric vibes. With Beyonce jumping on a new remix of the track, this also brought along a new dance challenge for fans and proceeds going to charity. There’s no question that Megan is Making some big moves and showing true horsepower.

How much would you pay to be the owner of one of the late Kurt Cobain’s guitars? For some this is just a normal guitar, but if you’re a fan of the extremely well-talented musician, the guitar could be seen as priceless. To play on the same instrument that one of your favorite musicians owned would be an experience in and of itself. But to own the guitar? So many fans and collectors would pay a pretty penny for a legendary piece of history like this. There has been word floating around that the guitar will fetch at least one million dollars and could sell for even more than that.

Recently Tekashi 6ix9ine tried to do a good thing by donating $200,000 to the No Kid Hungry Non-Profit; however, the money was denied by the organization! 6ix9ine went on to shame the non-profit for not accepting the donation. There is no doubt that so many kids would benefit from that money and continue to make sure no kid goes hungry. It is very interesting that they did not accept the money but at the same time, accepting any amount of money from someone involved in as much controversy as he is, the most logical move is to steer clear of all of it.

This hip hop and rap star announced the release date of his new album High Off Life dropping on Friday, May 15th fans cannot wait for this one. Future has been on a winning streak lately with Life is Good passing the mark and hitting four times platinum. The combo of Drake and Future on the track has a synergy you can hear, feel, and see in their music video. The music video is very interesting as it portrays the two working together in multiple work settings. It portrays the journey of an aspiring artist and his friend who went from picking up trash at 5:30 in the morning to getting their own music video produced. Life is good for these two, let the success continue.

Luxury, power, and protection. That is what Rick Ross achieved in his purchase of a custom Maybach Military Humvee. The huge vehicle still has an original camo color but the interior and trim are tuned way up to the Maybach standard of luxury and excellence. Just the engine idling sounds like a powerful beast of a car and it is a very interesting cop. Nevertheless, Rick Ross is prepared to ride off over almost any terrain and comfortably.

Nothing Can Stop The Success
FX premiered the hit show Dave that stars the rapper Lil Dicky and who’s real first name is actually David. Yes, the show is about him and it is very popular among viewers. The shoe already surpassed the amount of viewers that the hit series Atlanta attracted. There was a difference of about 100,000 viewers between the two shows with Dave pulling in over 5.3 million and Atlanta 5.2 million. Lil Dicky was a co-creator on the show and it is a fun adventure of a rapper on his way to success, chasing dreams.