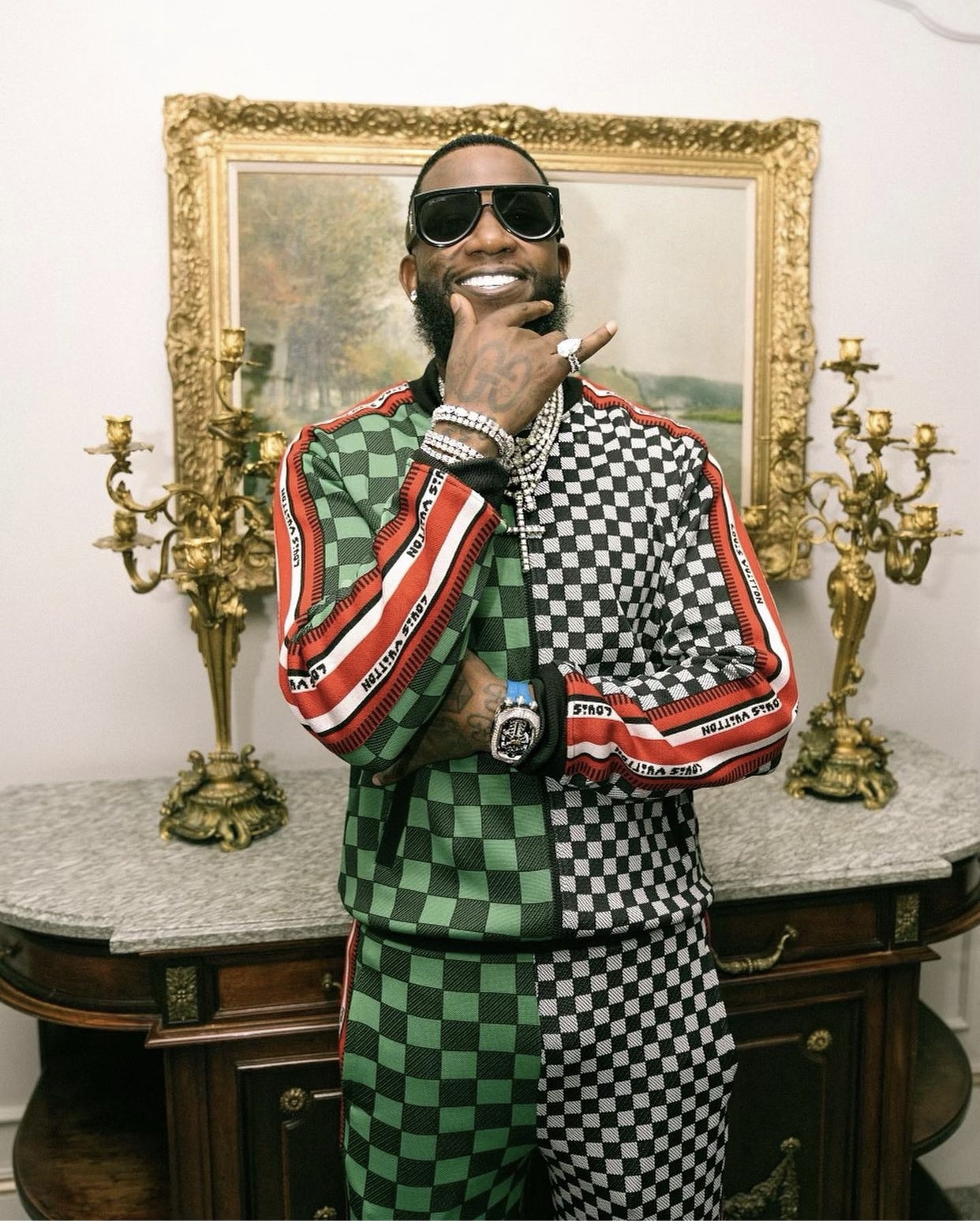 Gucci Mane recently proved that he isn’t going to take a disrespectful shot lying down in 2022, releasing his new song “Publicity Stunt” on Friday (March 4) to strike back at NBA YoungBoy’s diss track “I hate NBA YoungBoy” from last month, according to HipHopDX. In YoungBoy’s song – one that also called out Lil Baby, Lil Durk and others – he harshly spit the line, “Used to f*ck with Gucci ’til he like them pu**y ni**as…Every ni**a did a feature with you, slime out to get ’em.”

YoungBoy was apparently referencing the collaboration track “Rumors” between Lil Durk and Guwop, according to HipHopDX.

Then Gucci struck back by hitting Instagram to post a picture of himself in all yellow next to his color coordinated Ferrari with the caption, “I feel like I’m Gucci Mane from 2006” – lyrics from YoungBoy’s old track “Make No Sense.” But Gucci wasn’t quite finished.

According to HipHopDX, “Hours later, Gucci unleashed “Publicity Stunt,” on which he subliminally [responded] to NBA YoungBoy’s recent diss.”

“He tryna pull a publicity stunt/ These rappers be pu**y, they bleed once a month/ Don’t speak on my name, don’t get put in a blunt/ You can diss all you want, still won’t get a response,” says Gucci slyly. “Why you diss me for publicity ni**a?/ Is you in the streets or an industry ni**a?/ Is you my fan or my enemy ni**a?/ My money too grown to be kiddin’ with ni**as,” he continued. Finally Gucci finishes with, “I thought you felt like Gucci Mane in 2006?…Well, Damn!”

According to HipHopDX, Gucci Mane is the only rapper to respond to NBA YoungBoy’s shots from “I hate NBA YoungBoy.”