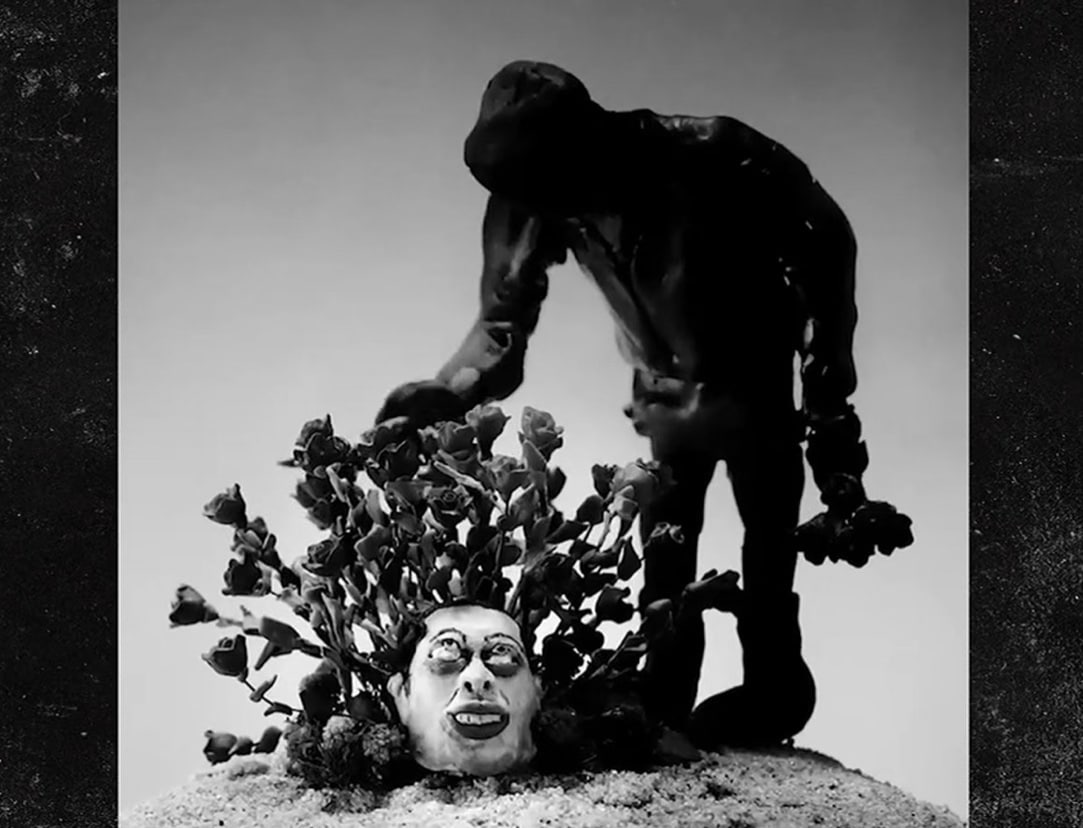 Pete Davidson and Kim Kardashian began dating in October of last year (2021) a few short weeks after Kim appeared on SNL alongside the comedic actor. They then appeared together on Halloween, holding hands on a roller coaster ride at an amusement park, and by early November there were reports that the two were in the early stages of a relationship. All of this transpired, of course, while Kim was in the initial phases of a divorce to her ex Kanye West.

From the beginning, Kanye has publicly criticized the relationship, and there are no signs that Ye will relent any time soon. Though West has attacked Kardashian directly – often addressing problems that Kanye felt the divorce imposed on him and his relationship to his kids – a lot of Ye’s ire has been focused on Pete Davidson.

When Kanye gave his first Donda era interview on “Drink Champs,” there were early signs that Ye was going to give the new couple a difficult time. Specifically, Kanye said that Kim and Pete did not “…look good in the eyes of God.” Since that point, it has seemingly been a free for all for Kanye and his harsh criticism of Pete.

Most notably, Kanye called out Davidson on his song “Eazy” in a line that said, “God saved me from that crash/ Just so I can beat Pete Davidson’s ass.” Davidson appeared to take the slight in stride at the time, but there was more to come. Yesterday, Ye once again upped the stakes by releasing a music video for the same song in which he appears to bury-alive a cartoon, claymation version of Pete Davidson.

In the eerie video, a figure presumed to be Kanye drags a sack containing a helpless body across the dirt with a rope before burying its contents. When Ye removes the head cover from the body, an unflattering image (one that exaggerates the character’s facial features to insulting proportions) of Pete Davidson’s head appears. With only the character’s head left above the ground, Kanye sprinkles seeds on cartoon Pete’s head, causing roses to sprout forth, producing a medusa-like image around Pete’s head.

After loading the roses into the back of a pickup truck – an image that is eerily reminiscent of a real-life stunt that Kanye pulled on Valentines day to impress Kim – the video ends with a message on the screen. “Everyone lived happily ever after,” it says. “Except you know who [the name Skeet is scratched out].”

The video interestingly debuted on the same day that a judge proclaimed Kim Kardashian “legally single” in her divorce to Kanye.