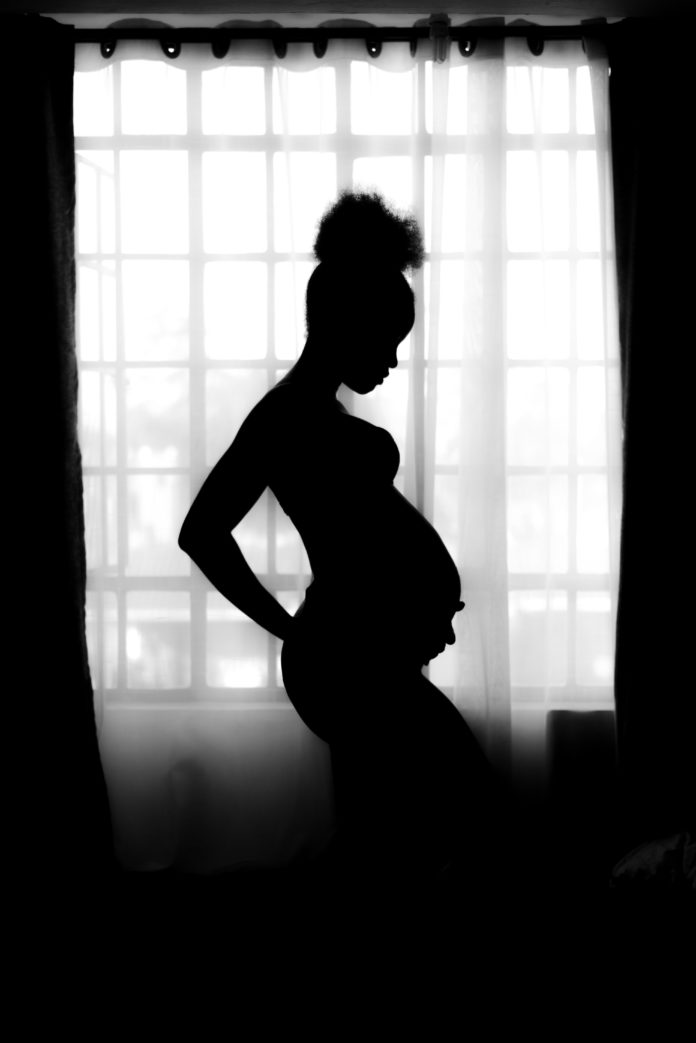 In a world where social media is constant and there exists a 24-hour news cycle, hip hop stars have managed to keep huge secrets. Famous Australian rapper Iggy Azalea took to Instagram to make an enormous life announcement to her adoring fans.

I kept waiting for the right time to say something but it feels like the more time passes the more I realize I’m always going to feel anxious to share news that giant with the world.

I want to keep his life private but wanted to make it clear he is not a secret & I love him beyond words.

The post followed months of speculation that Iggy Azalea may be expecting a child. The speculation was further fueled with a post by hip hop blogger Akademis on May 1, where he offered his congratulations on his private Instagram account. Since then, the internet has been ablaze with rumors of perceived pregnancy. What is most interesting is what the post fails to include.

The Instagram story makes no mention of who the father is. There is absolutely no mention nor allusion to who the father is. This choice is especially puzzling considering she has been dating fellow rapper, Playboi Carti for several months. Playboi Carti, 23, and Iggy Azalea, 30, were first linked by media sources in the summer months of 2018. Their relationship has not been clearly defined. It appears their relationship has been on and off as Iggy took to Instagram to declare “I’m Single.” Despite the Instagram post, online bloggers are of the belief that the two reunited and have since made up.

Since speculation regarding her secret pregnancy, followers of the Australian hip hop star noticed her Instagram surprisingly quiet. This behavior was consistent with that of someone hiding their pregnancy. The post confirming the pregnancy confirmed these suspicions and the world is shocked.

This is not the first time a hip hop star has hidden their offspring from the world. Famously, Drake hid the existence of his young son from the world for upwards of a year. The child, famously named Adonis, was revealed in a diss track by Pusha T. The existence of the child was alleged to be announced through the promotion of an Adidas fashion line. Instead, the child was revealed and Pusha T shamed the rapper for keeping his child a secret.

No matter the circumstance, the hip hop world congratulates Iggy Azalea on the birth of her child.