How Much Would You Pay For Some Official Pop Smoke Jewelry? 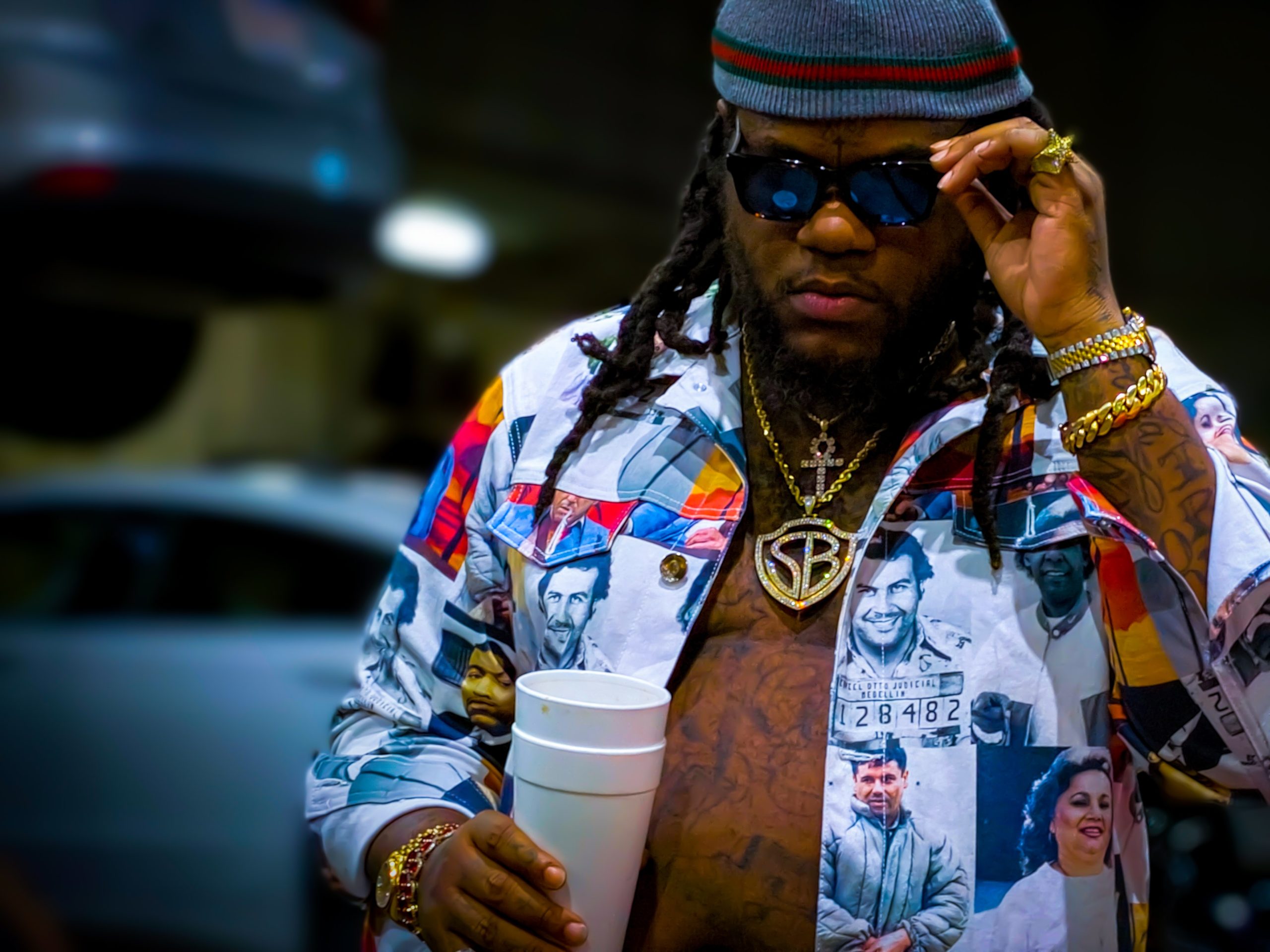 Home » How Much Would You Pay For Some Official Pop Smoke Jewelry?

Pop Smoke has dominated the music timeline since weeks before the release of his hit posthumous album debut Shoot for the Stars, Aim for the Moon. There has been a whirlwind of news surrounding its release.

The obvious preceding event to the album’s release was the tragic murder that occurred in Pop Smoke’s newly acquired Beverly Hills mansion. The Brooklyn rapper left a huge absence with his sudden departure, so a public push for a posthumous album release was made. 50 Cent offered to executive produce and this helped garner the attention of other artists. It was also said that Virgil Abloh and Pop were dear friends and the two had discussed Virgil’s involvement on the album cover artwork before his passing; Virgil followed through on this promise, posting his version of their concept art. Then, due to overwhelming fan backlash, the creative team decided to scrap Virgil’s design. There are even feuds brewing regarding the approval of certain songs on the album. Pusha T’s verse off “Paranoia” was left off because he may have snuck in a few jabs at longtime adversary, Drake. This controversy caused Young Thug to distance himself and also featured Gunna from the diss, enraging Pusha T in the process.

But there is some lighter news. Close friends of the Brooklyn drill pioneer are getting gifted a very unique memento for this moment – custom jewelry. The beautiful accessories made by New York City’s finest, Benny The Jeweler, were made in conjunction with the release of Aim for the Stars, Shoot for the Moon.

Check out the 5 pendants.

The Brooklyn rapper’s widowed girlfriend, Alyssa Danielle, is also reported to be receiving the most special piece. Benny The Jeweler put together a remarkable piece featuring Smoke’s face surrounded by diamonds. The product was just completed and absolutely pops with vivid colors. This is the crown jewel of the Aim for the Moon Shoot for the Stars jewelry collection.