How Old Is Kendrick Lamar? 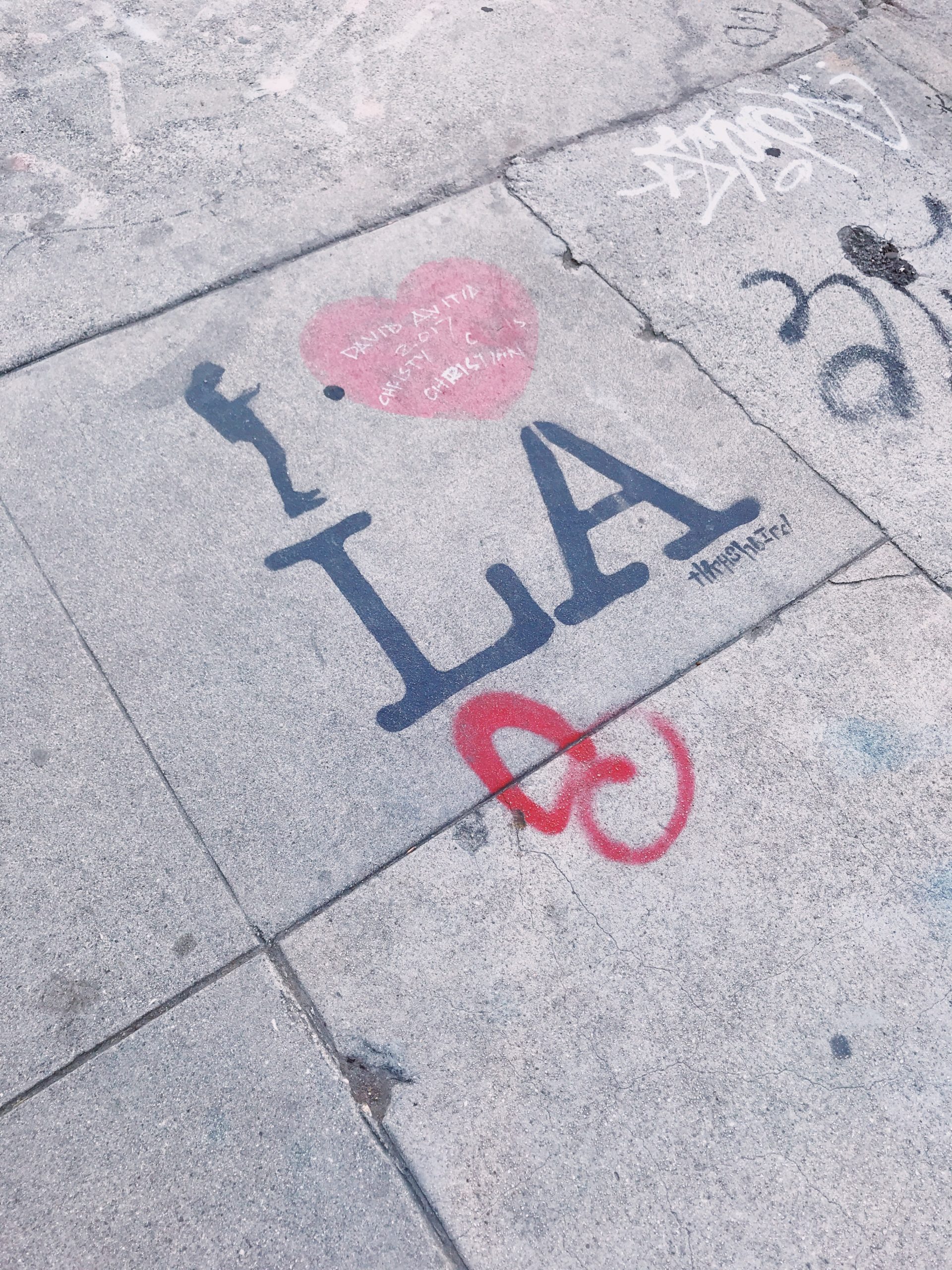 Home » How Old Is Kendrick Lamar?

Kendrick Lamar turned 33 years old today. The Los Angeles icon, born Kendrick Lamar Duckworth was born on June 17, 1987, in Compton, California. The rapper is one of the most highly regarded and is often referred to as the best rapper alive. He is a member of the hip hop record label, Top Dawg Entertainment (TDE), and is a part of the label’s hip hop collective called Black Hippy.

Named after a member of the Temptations, Kendrick Lamar had music in his blood. The rapper’s parents came from Chicago and moved to Compton. While there, he recalls seeing two of his idols, Tupac Shakur and Dr. Dre filming the music video for the hit classic “California Love”. The impression this left on a young Kendrick is still evident as both artists appear in his music. These two titans of hip hop inspire his style and message while also appearing in his lyrics.

Growing up in Compton, Kendrick Lamar was exposed to aspects of life that influenced his story. While never in a gang himself, many of his friends were members of the Piru Bloods gang. Early on in Lamar’s career, he would go by the stage name, K Dot. The rapper put out mixtapes as early as 2004 at the tender age of 16. He would later shed the monicker and go by his first and middle name. Kendrick Lamar’s profile exploded with the release of several mixtapes. Overly Dedicated, a very strong mixtape in its own right, was followed by the classic, Section.80. Amidst the rise in popularity, Kendrick was named to the 2011 XXL Freshman Class. His career can be measured in comparison to his peers from the class. These include Meek Mill, Mac Miller, Big K.R.I.T., Yelawolf, and others. While these names have carved quite the career out for themselves, none compare to the great Kendrick Lamar.

Section.80 contained work with friend and collaborator J. Cole, Black Hippy compatriots Ab-Soul and Schoolboy Q, and production maestro Terrace Martin. Many of these ties have carried over a decade later as they remain prominent features on much of Lamar’s work. There has long been rumored a J. Cole Kendrick Lamar joint work to be in the works; the two rappers teased this out by releasing a cover of each other’s songs in 2015 (see “Black Friday”). Similarly, Black Hippy has long been rumored to have a joint album in the works but this has not come to fruition.

Kendrick Lamar has since been busy. He has put out multiple instant classics such as Good Kid, M.A.A.D. City, To Pimp a Butterfly, and DAMN. The rapper also worked to curate Disney and Marvel’s Black Panther soundtrack, achieving broad commercial appeal for a variety of audiences. Kendrick Lamar, a true artist, also experimented on much of Untitled Unmastered, a collection of unreleased songs that incorporate a heavy influence of avant-garde jazz and experimental hip hop.

The mastery of Good Kid, M.A.A.D. City, To Pimp a Butterfly, and DAMN could be the subject of advanced college classes in any range of subjects. But Good Kid, M.A.A.D City is perhaps the best bridge between the two ends of Kendrick’s work. It marries the personal and the political. Kendrick Lamar, on this album, manages to say profound things about race and social pressures while simply telling a story.

The narrative style on Good Kid, M.A.A.D. City rides like a Spike Lee joint. The songs play as the soundtrack filling the time in between skits. The skits depict a Friday afternoon in the ghettos Los Angeles and feel almost autobiographical. Kendrick tells the story of a young man whose afternoon riding around in his grandmother’s van turns from one adventure to the next. The increasing seriousness of the activities swallows the good kid whole and the foundation of his being is rocked. The album cover is iconic – a 1996 Chrysler Town & Country sits in a park out front of a completely typical home. The van plays as the setting and vehicle by which the story is achieved. Kendrick’s grandmother checks in throughout the songs, chiding her grandson for having taken a vehicle much longer than anticipated. Her concern grows graver and her anger and frustration turns to worry and terror as her grandchild has yet to return her car or her calls. This personal touch inspires the listener to feel a sense of fellowship and connection with the story. The relatability and typically of the narrative makes the listener’s stomach turn as Kendrick’s night turns increasingly grave. The good kid that began the story has become swallowed whole by the polluting nature of gang violence and substances. Kendrick serves as a proxy for the listener, unfamiliar with his new surroundings but attempting to keep up anyway.

Also, 10 years ago, today, June 17, 2010, Kobe Bryant won his fifth and final ring. Kobe Bryant is synonymous with many things. He is Mamba Mentality. Kobe is winning. Number 8 means determination. Kobe at 24 meant completeness. Kobe Bryant was a man completely unwilling to let any circumstance stand in the way of what his goals were. Kobe’s fifth ring was, in his own words, the hardest by far. But it was also the sweetest. It came against the famous Laker Rival, the Boston Celtics. And it came after struggling against them in the 2008 NBA Finals. The Finals Series went to a pivotal and dramatic Game 7, as appropriate for such a dramatic and storied franchise. Kobe Bryant came out shooting horribly in that game, but he would not be stopped. He made an impact in that game by rebounding – something he is not necessarily vaunted for. Kobe’s sheer determination and his ability to elevate his mind is synonymous with Los Angeles. This moment, 10 years ago, Kobe showed fans that. One such fan was Kendrick Lamar. Kobe won his 5th ring on Kendrick Lamar’s 23rd birthday. The two share a bond. They are part of the Los Angeles DNA. In life, they shared the stage. Kendrick played surprise shows outside Staples Center when Dwight Howard and Steve Nash joined the squad. They shared the stage at ComplexCon not long ago. But in these crazy times, Kendrick’s cerebral spirit and Kobe’s force of nature continue to inspire. May their DNA flow through all of their fans.

I got power, poison, pain and joy

I got hustle, though, ambition, flow