Is Kanye West Running For President? 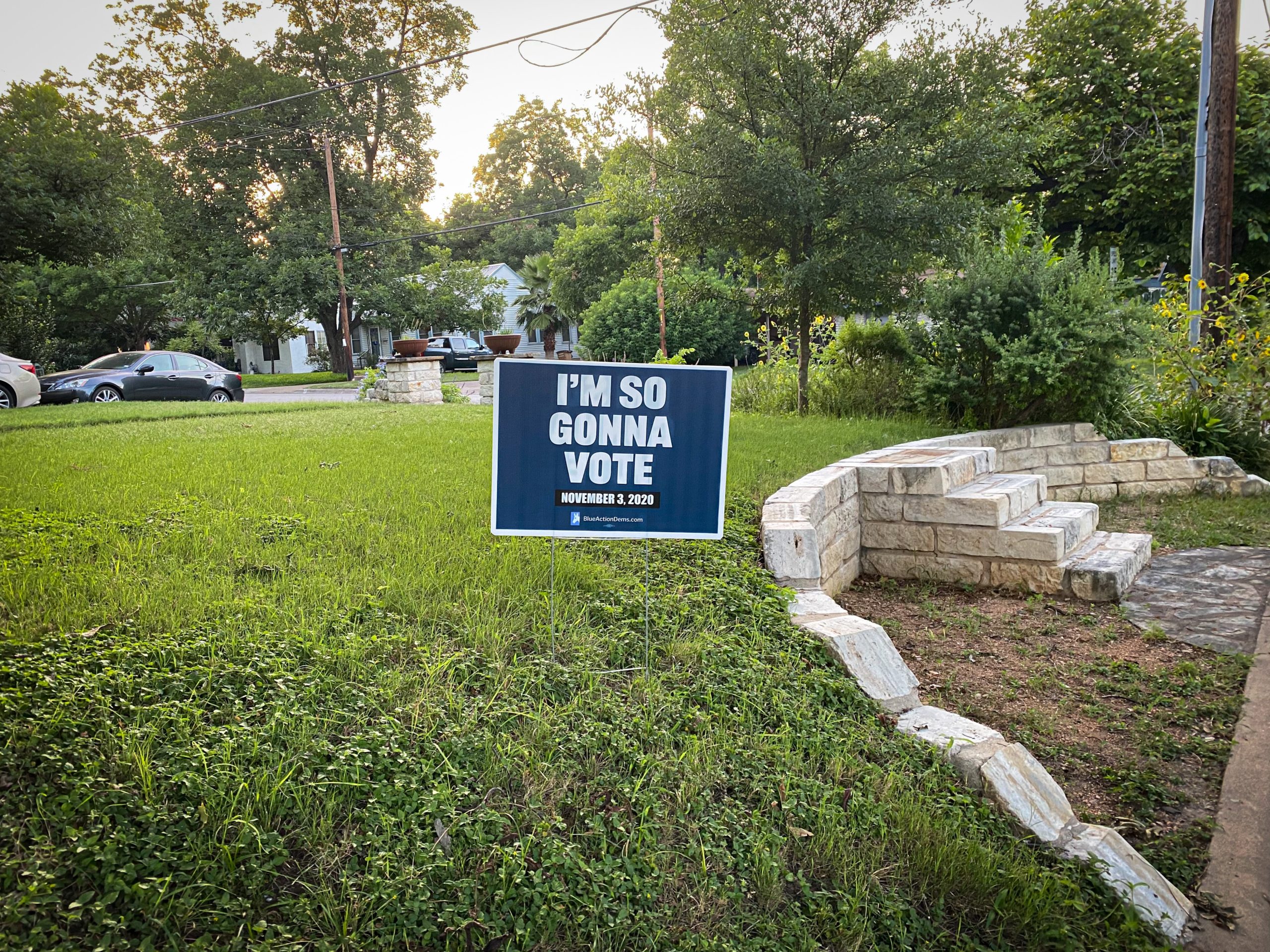 Interesting news folks, Kanye West is running for President of the United States of America.

At least, we think so. The eccentric hip hop legend took to social media on the Fourth of July, the patriotic high day, to express his wishes to lead the country. Kanye West is one of the more confusing political ideologies. He expressed the intent and couched it in religious rhetoric that speaks to a certain demographic voting block. His tweet reads:

We must now realize the promise of America by trusting God, unifying our vision, and building our future. I am running for president of the United States! #2020VISION

The tweet garnered a reply from SpaceX and Tesla founder Elon Musk who offered his “full support”. The expression of support comes a week after Kanye tweeted a picture of the two billionaires spending some quality time together. The picture in question depicts the two standing next to each other with an awkward mean-mugging posture. The accompanying caption reads, “When you go to your boys house and you’re both wearing orange,” alluding to Kanye’s orange fleece and Elon’s black t-shirt that bears a small image of a particular fruit. The two exist in a surrealist place within pop culture.

Kanye announced by tweet that he is running for President despite having done none of the paperwork required by the Federal Elections Committee. Candidate filing deadlines have passed in Indiana, New Mexico, New York, North Carolina, and Texas. If West is hoping to garner any votes, they will have to be write-ins. The potential this has to positively affect the current administration has not been overlooked. The belief is that Kanye’s status as a third-party candidate could divert desperately needed votes.

West has flirted with the idea of running for President for quite some time. He said he would run for the oval office at the 2015 MTV Music Awards while accepting the Michael Jackson Vanguard Award. “It’s about ideas bro, new ideas bro,” West said. “People who believe in truth. And yes, as you probably could have guessed by this moment, I have decided in 2020 to run for president.”

His politics have changed completely since his famous Hurricane Katrina related outburst, where he famously said then-President George Bush “hates black people” because of the failure to provide adequate relief in the wake of the natural disaster.

Kanye had originally voiced an intention to run for president in 2020 but said he would delay his campaign because of his friendship with a certain politician. Kanye spoke to the idea of running, saying that ‘ever since Trump won, it proved that I could be president”. Kanye said of the billionaire:

“You don’t have to agree with trump but the mob can’t make me not love him. We are both dragon energy. He is my brother. I love everyone. I don’t agree with everything anyone does. That’s what makes us individuals. And we have the right to independent thought.”

The clear adoration Kanye has for Trump is the reason for the skepticism. Stay Woke, RapTV readers.