Is Kendrick Lamar About to Finally Drop? 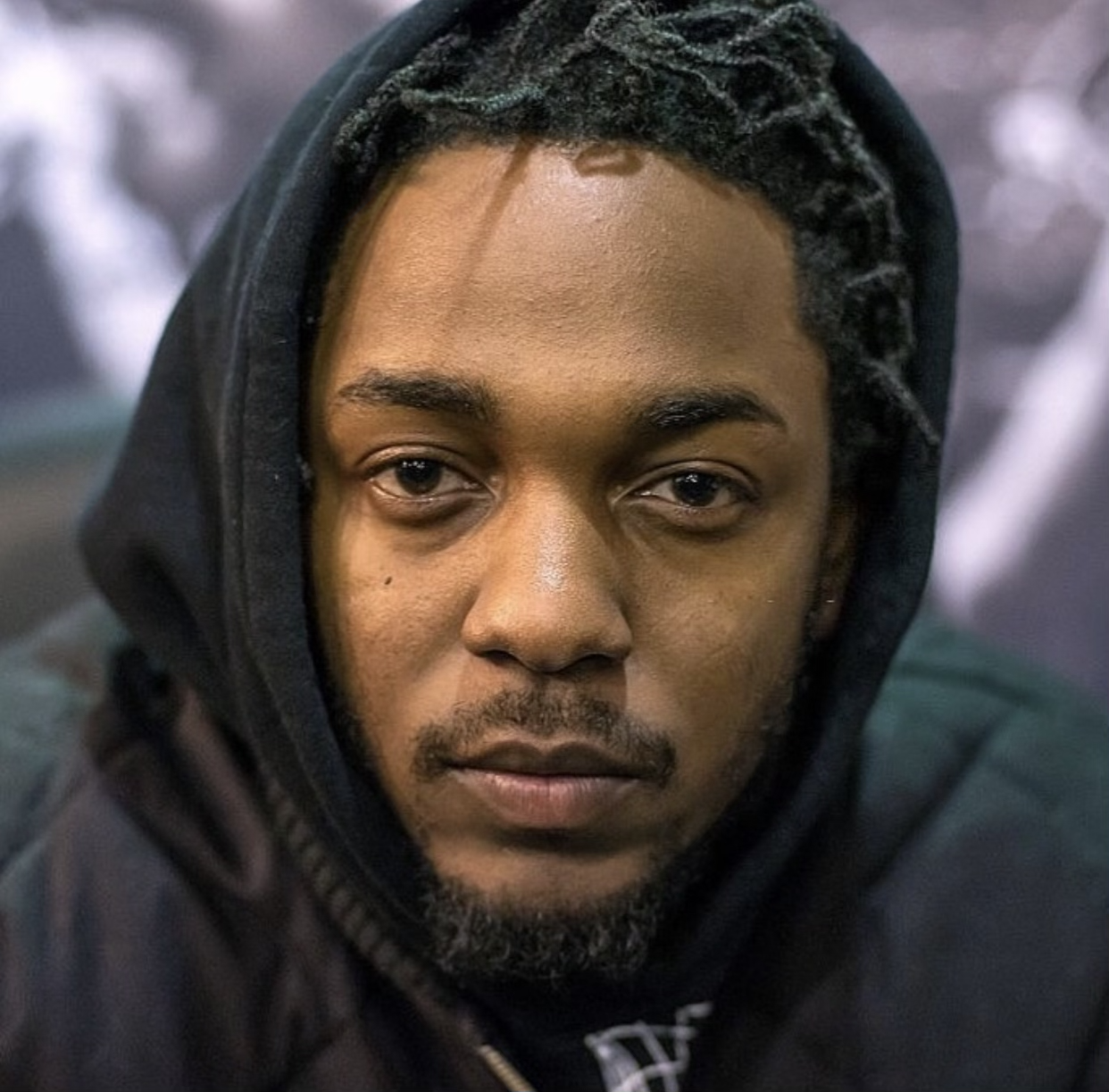 Home » News » Is Kendrick Lamar About to Finally Drop?

On Wednesday (October 20) six Kendrick Lamar tracks reportedly leaked, setting social media ablaze with rumors of an imminent album drop from the Pulitzer Award winner and rap all-star, according to HNHH. Adding to the fire was Kendrick’s move to replace his Spotify photo, something that did not go unnoticed by fanatical rap sleuths who follow Lamar’s every move. For some unknown reason, Lamar later changed the photo back to the original image.

Lamar also personally addressed the emergence of a new project as far back as August, giving some credibility to the buzz.

“As I produce my final TDE album, I feel joy to have been a part of such a cultural imprint after 17 years,” he said. “The struggles. The success. And most importantly, the Brotherhood. May the Most High continue to use Top Dawg as a vessel for candid creators. As I continue to pursue my life’s calling. There’s a beauty in completion. And always faith in the unknown.”

Because Lamar is extremely reserved when it comes to interacting with the press, his August statement combined with the recent leaks are fueling fan anxiety and album hunger.

See some of Wednesday’s rumors below.

Still, some fans do not want to set themselves up for a letdown. Only time will tell.