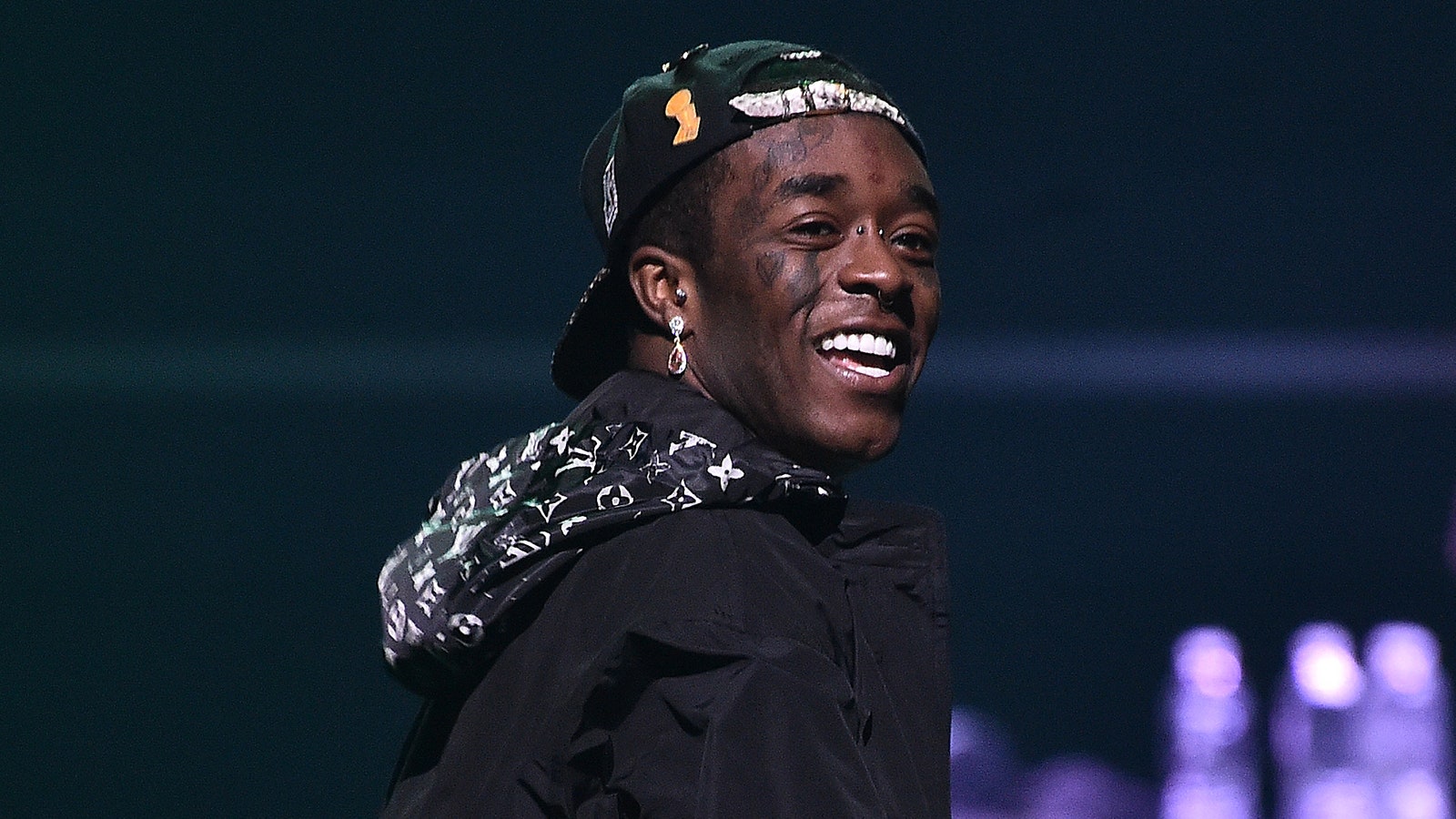 The Presidential Race of 2020 just became even more interesting. And yet again, the newest development occurred on Twitter. Lil Uzi Vert decided that he has had enough with the three other candidates and would like an alternative. That is why Lil Uzi Vert declared, “IM TIRED OF THIS ….. IM RUNNING FOR PRESIDENT VOTE FOR BABY PLUTO”. Predictably, there were two sides to the reply chain. Uzi Vert would then post a picture of himself riding in a private jet in a very well fitted wool sweater. His sweater is knitted in the American Flag red and white stripes with accompanying blue stars, and a backpack to match. These days there is no telling who is serious about a Presidential run, but a hunch says it may be a bit of promotion for an upcoming project.

Lil Uzi Vert and regular collaborator Future look to be releasing a project. The duo posted matching videos with the caption, “PLUTO X BABY PLUTO”. The video depicts the two hip hop artists discussing the contents of their pockets and how COVID 19 has impacted their pockets. The video shows the two of them discussing this sensitive topic at a local laundromat. The shots are artistic and dramatic and match the flair of the two artist’s styles. At the height of the drama within the clip, legendary music director Hype Williams’s name flashes upon the screen. The video closes with the date “July 31”. That is perhaps the only thing that fans are certain of.

What is unclear is what the project actually is. There have been videos leaking for weeks of the Lil Uzi Vert and Future. The videos online give fans a behind-the-scenes look at the two flexing their swagger. Also, Future just recently took to Twitter to post a picture of himself standing beside Lil Uzi Vert. The two are dressed tropically, in vacation clad streetwear. Uzi Vert dons a bucket hat and shorts while Future throws his finger in the air, signaling that he is the one. Future dons white funky print pants and lime green Off-White Air Force Lows. Not to be outdone, Uzi Vert dons a pair of white and red Nike Cortez himself. The expectation is that the video may be a music video to accompany Future’s album. The two collaborated on the work and a music video may be released on July 31. Fans, however, are hoping that the news regarding a collaboration implies a much bigger project is on the way. Only time will tell.