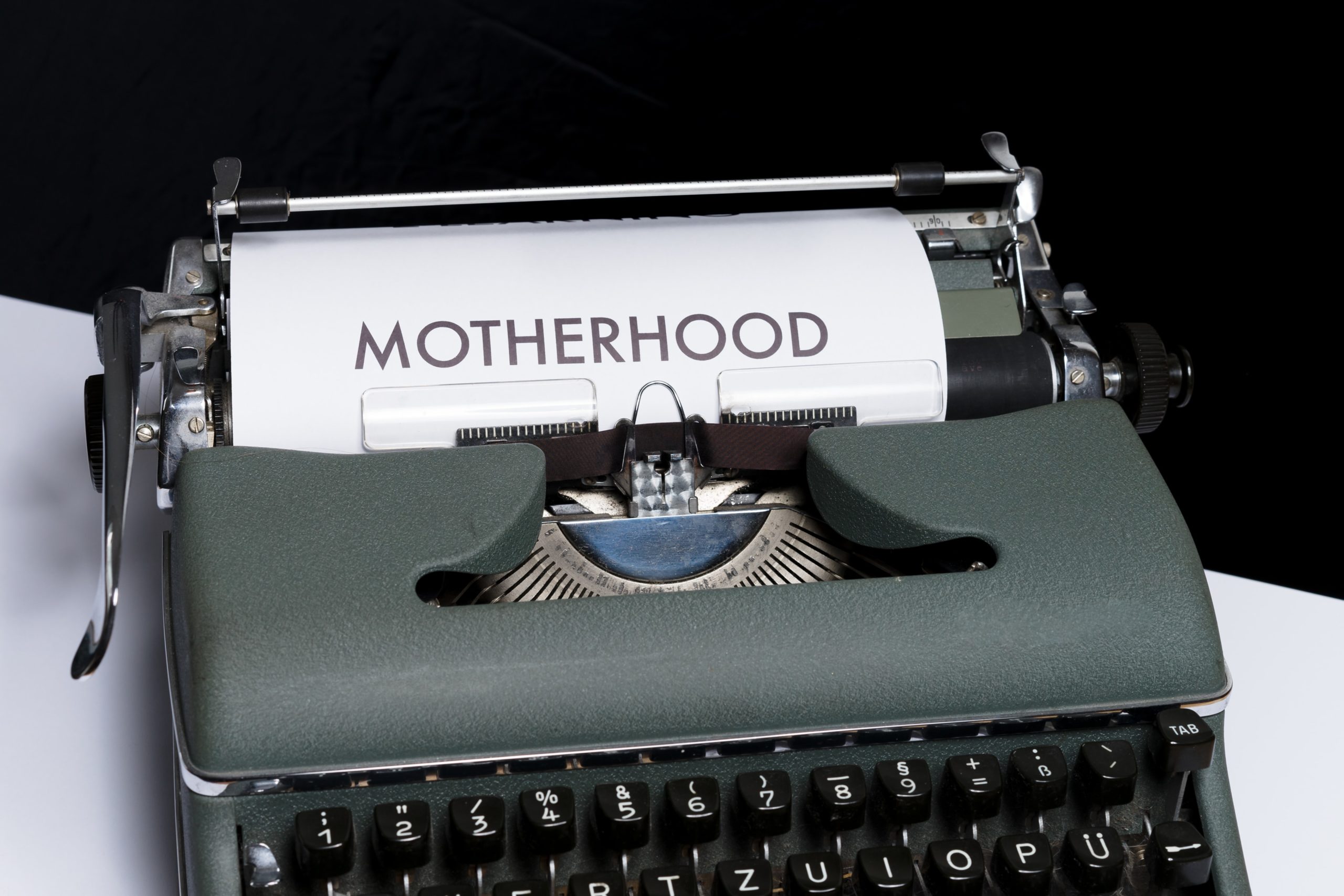 Rumors have been swirling for months around Nicki Minaj and her new husband. The rumors pertained to Nicki starting a family. It seems those rumors were confirmed today and Nicki Minaj is pregnant. The female MC posted the news on Instagram, announcing to her fans that she is expecting her first child.

In typical Nicki Minaj style, the rapper dons a small bikini and displays her baby bump from a side angle. The post bears the caption, “Preggers,” confirming fans’ suspicion that she would be bearing kids soon. She also posted other pictures where she shows off her quickly growing baby bump. One of the captions reads “Love. Marriage. Baby carriage. Overflowing with excitement & gratitude. Thank you all for the well wishes.” The post refers to her relationship with the child’s father.

In October of 2019, Minaj married Kenneth Petty, a 42 year old man from Queens. Apparently, the two had been friends since childhood.

Minaj and Petty announced their impending marriage by posting videos with “Bride” and “Groom” baseball caps as well as mugs. She and Petty had dated for nearly a year before tying the knot. Minaj and Petty became “Instagram official” in December 2018.

In April 1995, Petty was convicted of attempted first degree rape in connection with a 1994 assault that occurred when both he and the victim were 16. Minaj defended Petty when the matter surfaced. Minaj said, “He was 15, she was 16… in a relationship. But go awf Internet. y’all can’t run my life. Y’all can’t even run y’all own life.” Petty also pleaded guilty to manslaughter charges in 2006 following gunfire that resulted in the death of Lamont Robinson in 2002. Minaj looked past such incidents and went on to marry her childhood friend, and they officially married on October 21, 2019.

Her fans had suspected that this news was shortly down the line as Nicki hinted at this in September of 2019, even prior to her marriage with Petty. In September, Nicki tweeted that she “decided to retire & have my family.” Her fans were devastated by the news and their ravenous desire for more Nicki took on a new meaning. Because of the reaction online, Nicki was forced to clarify her comments with various music news outlets. Nicki said, “I love music and interacting with fans, so I can’t really see taking myself completely away. But I want to be open to other possibilities in my life.”

Nicki Minaj was rumored to have been pregnant for some time. When her most recent music video for the single, “Trollz” was released, many speculated that Minaj was already “showing”. It seems impossible to sneak anything past the internet sleuths these days.